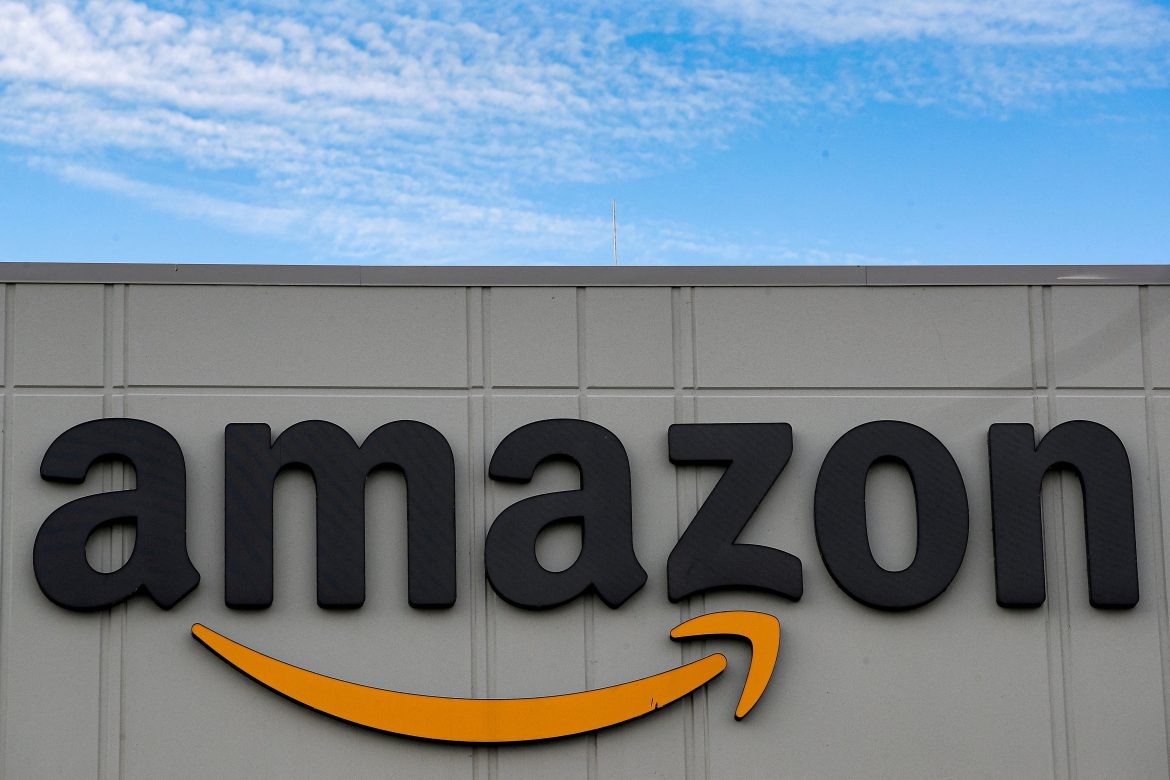 Amazon.com Inc on Wednesday said it will impose an average 5% fuel and inflation surcharge on merchants to warehouse and ship their products in the United States, in response to rising costs.

It is Amazon‘s first such surcharge and follows months of higher wage and labor-related expenses that have chipped away at the online retailer’s profit.

Effective April 28, Amazon will charge an average of 24 cents more per unit it stores and ships through its Fulfillment by Amazon (FBA) service. The surcharge, which is not permanent, is “a mechanism broadly used across supply chain providers,” Amazon wrote in a message to merchants, which it shared with Reuters.

“We have experienced significant cost increases and absorbed them, wherever possible, to reduce the impact on our selling partners,” the message said. “In 2022, we expected a return to normalcy as COVID-19 restrictions around the world eased, but fuel and inflation have presented further challenges.”

So far, Amazon has only announced a surcharge in the United States, its biggest market. While sellers can avoid the higher cost by shipping goods to customers directly, many rely on FBA for eligibility in Amazon‘s fast-delivery club Prime.