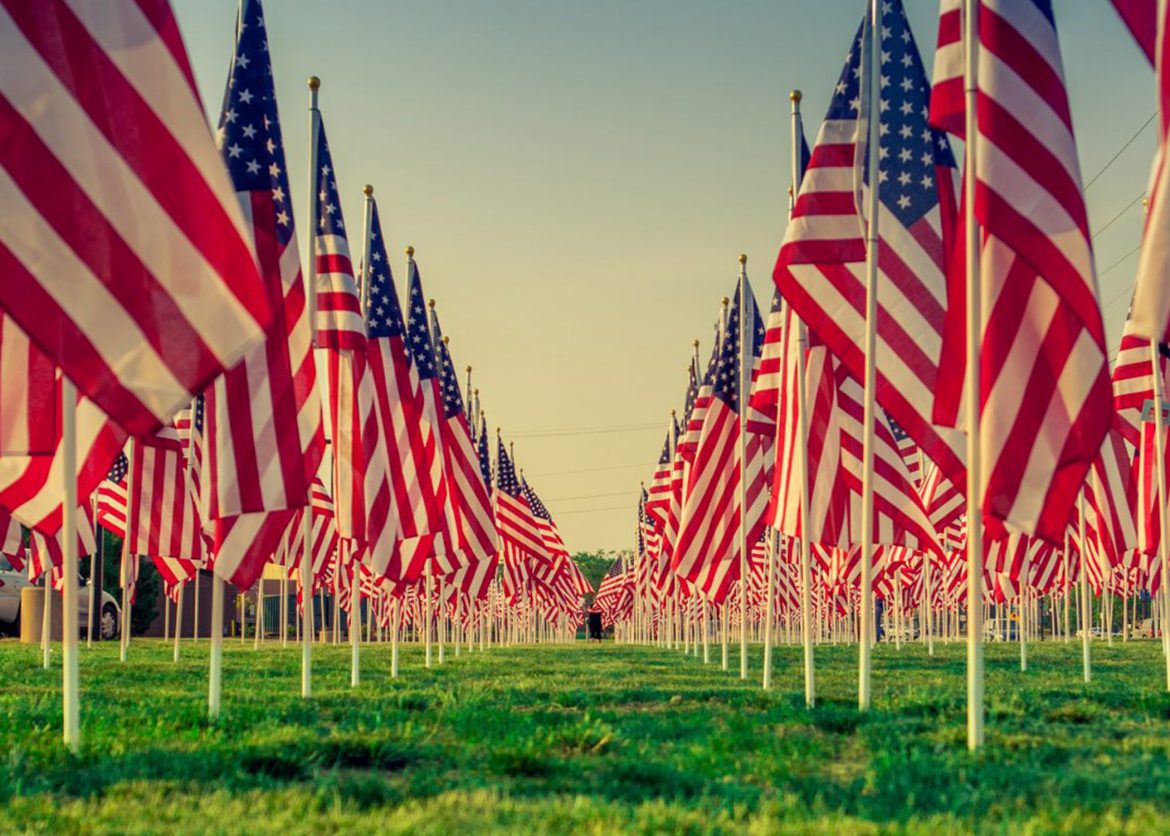 Millions of Americans will honor the nation’s military veterans today. The federal holiday, Veteran’s Day will be commemorated by nationwide parades, including current and past service members, political speeches, and visits to military cemeteries, including Virginia’s Arlington National Cemetery, where wreaths and other patriotic tokens will be laid to honor the sacrifices of U.S. veterans and those who have paid the ultimate price.

President Biden on Tuesday issued the White House’s annual Veterans Day Proclamation in which he said America’s military veterans “represent the highest ideals of our country.”

“While we can never fully repay the debt we owe these heroes. We will honor their service and provide them the care and support they deserve. We also salute and show gratitude for all who ensure our Armed Forces remain strong, united, and unmatched,” he said. The president and other top administration officials are expected to participate in a series of veteran-related events this week in connection with the holiday.

For those in search of meaningful ways to honor American veterans this Nov. 11, VeteranAid — a group providing free resources to military members, their families, and surviving spouses — offers several suggestions, including adopting a military family for the holidays, donating to a trustworthy veterans’ charity or service organization, and observing a national two minutes of silence at 11 a.m.

The federal holiday has its origins in “Armistice Day,” which marked the “eleventh hour of the eleventh day of the eleventh month” of 1918 that signaled the end of World War I. According to the U.S. House of Representatives’ archives, Congress passed a resolution in 1926 for an annual observance of the armistice. Following several failed legislative attempts, Armistice Day became a national holiday in 1938. The holiday was renamed “Veterans Day” by President Dwight D. Eisenhower in 1954, at which time the observance was expanded to include military veterans of all American wars.

Twelve years later, Congress passed the controversial “Uniform Holiday Act,” moving the date to Oct. 4. The move angered veterans across the country for whom the original date’s historical significance was sacred. Forty-six states refused to comply with the change. In 1975, a bill proposal to restore the holiday to its original date was approved in the House 410 to six.