American belief in the Bible’s inerrancy is in decline 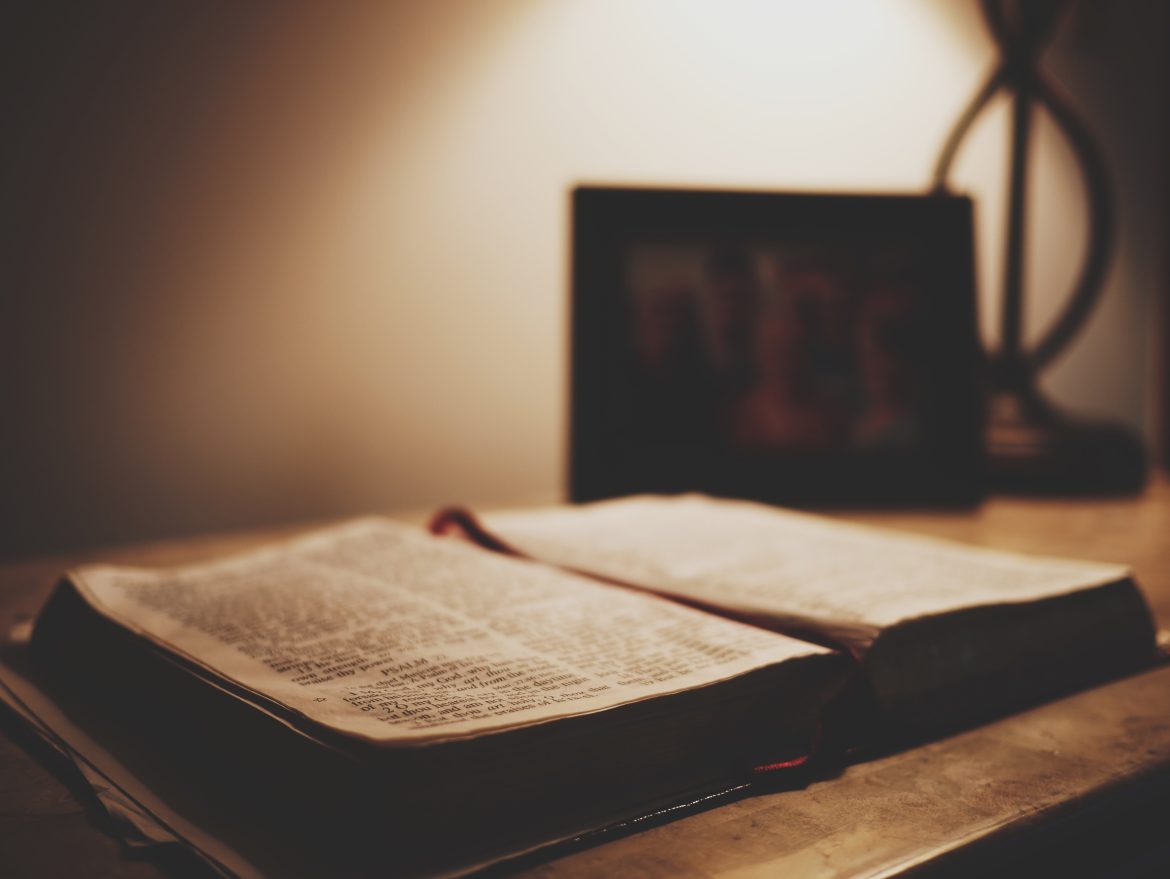 A new Gallup poll shows that U.S. churches have a large mission field in front of them through two new records on American beliefs in Christianity. Now only one out of five Americans believe that the Bible is God’s literal word. Meanwhile, nearly one-third believe the Bible contains fables written by men.

The poll, released earlier this month, showed that a record low 20% of Americans believe the Bible is God’s literal word. Five years ago, this number was 24% of Americans.

The same poll question set another record as an all-time high of people, 29%, signaled they believed the Bible to be “a collection of fables, history, and moral precepts recorded by man.” The two questions mean that, for the first time in U.S. history, more people believe the Bible was not divinely inspired than believe that it is divinely inspired.

An additional 49% of poll respondents selected a middle-line on the poll question, agreeing that it was inspired by God but should not all be taken literally.

The response shows that there is a great need for discipleship in the U.S. However, the numbers also provide a sobering reminder that churches themselves must be good stewards of their congregations by promoting discipleship. Only one out of four self-identifying Christian adults believe that the Bible is God’s actual words.

In fact, even among Christians who say they attend weekly services, only 44% believe the Bible should be taken literally. An additional 53% would place themselves in the “inspired by God” category that believes some of the Bible contains fables.

Going forward, Christians have to understand that the Bible’s authority over the public is declining.

“Americans’ interpretations of the Bible are important because the Bible is often used as the basis for policy positions on moral and values issues, including such things as abortion and gay and lesbian relations,” Frank Newport of Gallup wrote.

He warned that the poll’s data means “the use of a literal interpretation of the Bible as the basis or justification for social policy positions will likely resonate only with a declining minority of the overall U.S. population.”