American missionaries, including children, kidnapped at gunpoint in Haiti 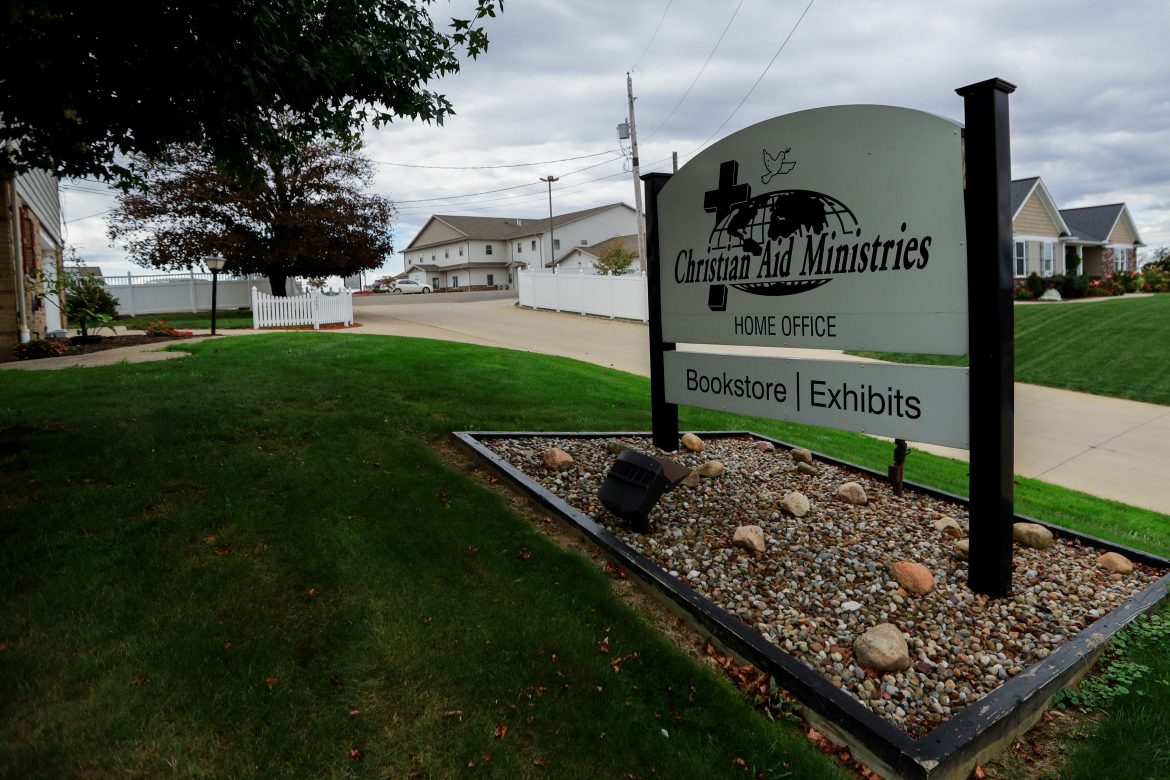 On Saturday, 16 American missionaries and one Canadian missionary were kidnapped by one of the most powerful gangs in Haiti. Of the 17 people who were kidnapped and are now being held hostage, five of them are children and it is widely expected that a ransom will be asked for their release.

The group was in Haiti traveling with an Ohio-based nonprofit organization called Christian Aid Ministry. All 17 missionaries were traveling together in a small bus just north of Haiti’s capital city Port Au Prince. They were coming back from visiting an orphanage in Titayen, Haiti. It was on this trip back into the capital that the bus was stopped by a heavily armed group of men from the notorious 400 Mawozo gang.

Haiti is known as a destination for short-term missionary teams from America and Canada, and most of these teams visit Haiti to provide relief from the devastating poverty that the country has endured over much of its history. In 2018 and 2019, however, things in Haiti took a turn for the worse.

The last couple of years have seen a dramatic increase in crime, particularly kidnapping for ransoms. It is this environment that has made Haiti nearly unlivable. In fact, the US State Department moved Haiti from a Level 3 to Level 4 security risk – the highest on their scale – and has also listed Haiti as a place that nobody should travel on their website since February of 2019.

One of the factors that has ramped up the chaos in the country is that Haiti President Jovenel Moise was brutally tortured and killed in his home in July and the vacuum of leadership has been filled by someone who has been implicated in the assassination. This has contributed to a sense of powerlessness and fear amongst the population of Haiti.

Experts believe that there are more than 90 gangs in Haiti and these gangs control almost the entirety of the capital city. In the first nine months of this year, there have been over 600 reported kidnappings in the Caribbean country and most people believe that number is considerably higher due to a lack of reporting.

This incident highlights how dangerous the environment is for foreigners coming to the country.

Everything in Haiti is bad. Gangs run the city, they steal your car, and they kidnap your children. The situation is not good, the gangs do not value human life, and every day they kill someone else.

The Haitian government has asked the Biden administration and the UN for help and both have been slow to act. It remains unclear how the State Department is practically working towards the hostages’ release. According to Reuters, the State Department said, “It was aware of the reports,” adding, “U.S. embassies typically do not release information about citizens due to privacy regulations.”