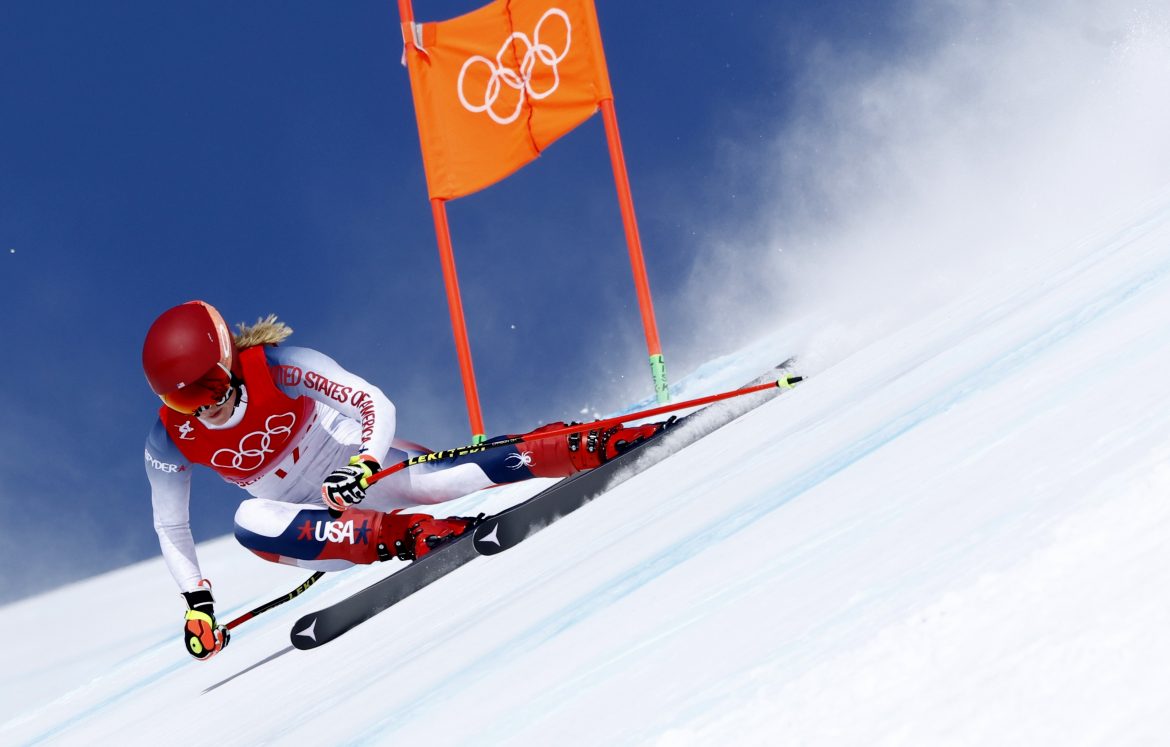 The 2022 Olympics have been a heartbreaker for celebrated US skier Mikaela Shiffrin, who did not finish her slalom run on Thursday’s competition. This marks the third DNF for Shiffrin thus far in Beijing.

The skier took a fall around the tenth gate, wiping out any chance she had at landing on the podium. Her final chance for a gold at Beijing comes on Saturday in the team event.

Oh, man, I don’t know if anybody has failed that hard with so many opportunities maybe in the history of the Olympics. But I’ll take it. I mean, it is a joke. That’s fine. I just really selfishly wanted to have a good run of slalom down this hill, and I’ll be left wanting there.

Shiffrin entered the 2022 Olympics as one of the most celebrated athletes in the United States, having won gold in each of the previous two games. Three stumbles in three separate events could tarnish her legacy, but a gold in the team event Saturday could also salvage her experience at the Beijing games.

Shiffrin spoke of her time in Beijing after this third failure, saying,

I think there’s a lot of positive, and a lot of positive even in my skiing. I had some really great — some of the best skiing I’ve ever done here in Beijing, in the training, in the downhill over the last week, in my slalom, even today. In the race, in the moment, when it counts, then I didn’t make it to the finish, and that’s never happened in my entire career, so I don’t understand it. But there was so much positive that’s happened in the last couple weeks despite how much it really stinks.