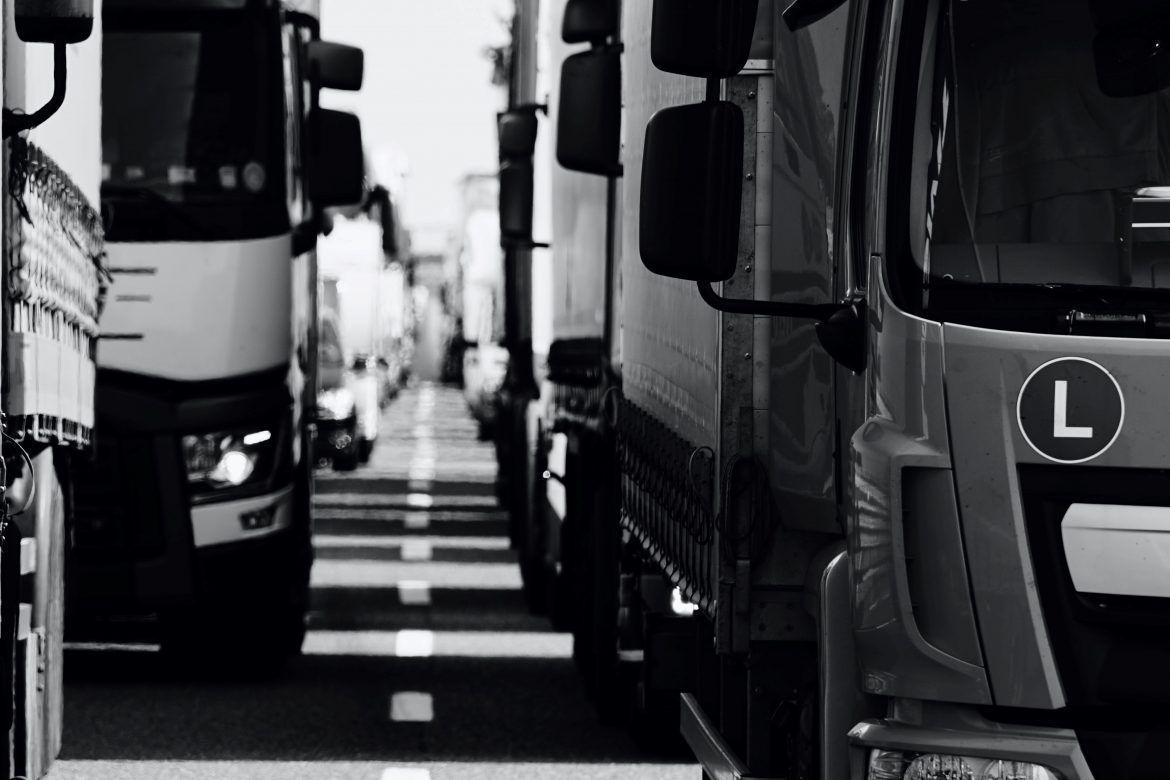 Washington D.C. police plan to put 500 officers on civil disturbance units daily, beginning this Wednesday, in response to news that a U.S. trucker convoy plans to shut down the Capital Beltway later this week to protest wide-ranging issues including fuel prices, vaccine mandates, and illegal immigration.

D.C. police departments have also limited time-off requests from officers and said they are in communication with local, state, and federal partners about the possible demonstration.

Protest organizer Bob Bolus, who owns a truck parts and towing business in Scranton, Pennsylvania, said hundreds of people have already expressed interest in taking part in the demonstration inspired by Canada’s three-week Freedom Convoy protest against cross-border truckers. That protest came to an end Sunday following an aggressive crackdown by police, who initiated 191 arrests, 389 charges, and 99 vehicles towed so far.

“We intend to circle Washington, D.C., and basically, I’ll give you an analogy of that of a giant boa constrictor,” Bolus told D.C. FOX News affiliate reporter Lindsay Watts of the planned demonstration. “That basically squeezes you, chokes you, and it swallows you, and that’s what we’re going to do the D.C.,” he added. Watts noted that Bolus is “staunchly pro-Trump” without explaining why the information was included in her reporting.

Bolus last week tweeted out an open invitation to take part in the Bob Bolus Convoy that included the planned demonstration route and the tagline “Standing against the Biden tyrannical machine’s attempt to remove our inalienable rights.” He said protesters will leave a lane open for emergency vehicles to ensure safety but added that he can’t guarantee that local commuters won’t be delayed.

“We will not compromise anybody’s safety or health, one way or the other,” he said. “As far as if they can’t get to work, geez that’s too bad.”

Since news of the protest broke, Bolus’ Twitter account has been inundated with interview requests from reporters. Another user with the handle @RustyMerciful responded to some of the requests with a link to a 2012 Scranton news station’s story about Bolus’ 2012 insurance fraud conviction, along with the words, “Do your homework first.”

Bolus is described in the article as “A Scranton businessman…known best for his charity work” and “trucking tycoon.” According to the report, Bolus filed false insurance claims on a tow truck involved in a 2009 accident, from which he stood to gain over $30,000. He was sentenced to six to 23 months in county jail, though it is unclear how much of that sentence was served.

DeSantis pitted between GOP and voters on medical freedom dilemma