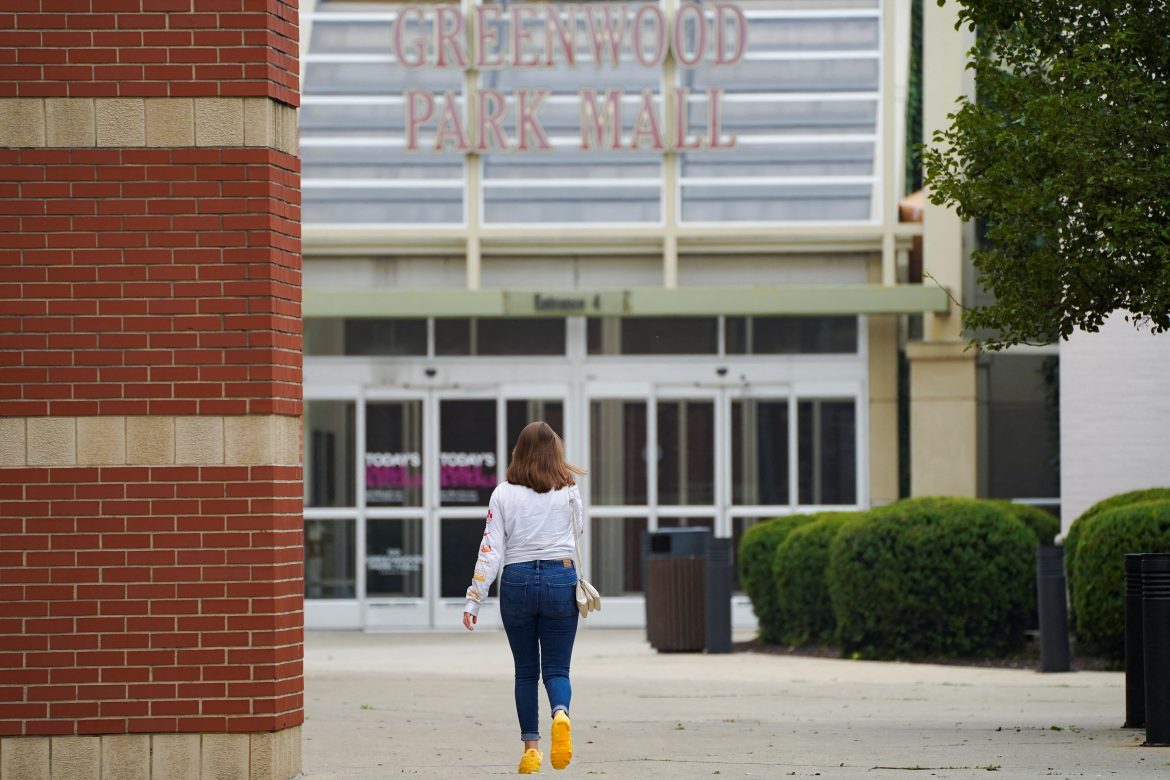 As details continue to unfold in the case of the Indiana mall shooting in which the killer was heroically stopped by an armed bystander, recent polling data shows that Americans have little faith in law enforcement to protect them in these scenarios and reveals who they trust most.

In the most recent updates regarding the July 17th mall shooting in Indiana, police have stated that Elisjsha Dicken responded to the unfolding situation within a matter of seconds. Previous reports stated that Dicken fired at the mass shooter within two minutes, but new reports show that he responded after just 15 seconds. Unfortunately, in the 15 seconds that the mass shooter was active, he took 3 lives and left two people injured, further proving how imperative seconds can be in these situations.

While this story of a “good guy with a gun” brings hope to some, many in the media are insisting that this is not the answer, further pushing for restrictions on gun ownership in the United States. The alternative would be a prompt response from law enforcement. However, new polling data shows that confidence in our law enforcement officials, particularly in their ability to handle these mass shooting situations, is quite low.

A poll conducted this month by the Trafalgar Group showed that most Americans are either not very confident (35.3%) or not confident at all (26.9%) in their local law enforcement and government officials when it comes to their ability to identify and stop a violent person before they start a mass shooting. Only 9.8 percent of respondents said they were very confident in their governing officials’ abilities, while the remaining 28.1 percent were somewhat confident.

This comes in the wake of the tragic Uvalde, Texas school shooting, during which law enforcement officials failed to serve and protect their community, taking over an hour to neutralize the shooter and undoubtedly costing lives.

The poll broke the responses down across political lines, showing that Republican respondents were mostly in the middle at either somewhat confident (33.8%) or not very confident (33.4%), with fewer votes at the extreme ends. Democrat respondents favored the low end, with the majority of responses being not very (35.4%) or not at all confident (31.0%).

While Democrats have been outspoken in fighting for gun law reform and have criticized the concept of law-abiding citizens like Dickens taking action in mass shooting situations, based on this polling data they are equally critical of law enforcement’s ability to handle these events effectively.

The Trafalgar Group poll also asked correspondents who they believed would do the best job at protecting them and their families in the case of a mass shooting. The overwhelming answer from all Americans was armed citizens at 41.8 percent, followed by local police (25.1%), federal agents (10.3%), and none of the above (22.8%).

When the responses were separated across party lines, most Republican respondents said they believed armed citizens would be the best to protect them, with 70.4% of responses. In contrast, only 16.3 percent of Democrat correspondents said armed citizens, while many said local police (31.4%), and most said none of the above (33.9%).

NBA star Andrew Wiggins: “I wish I didn’t get vaccinated.”