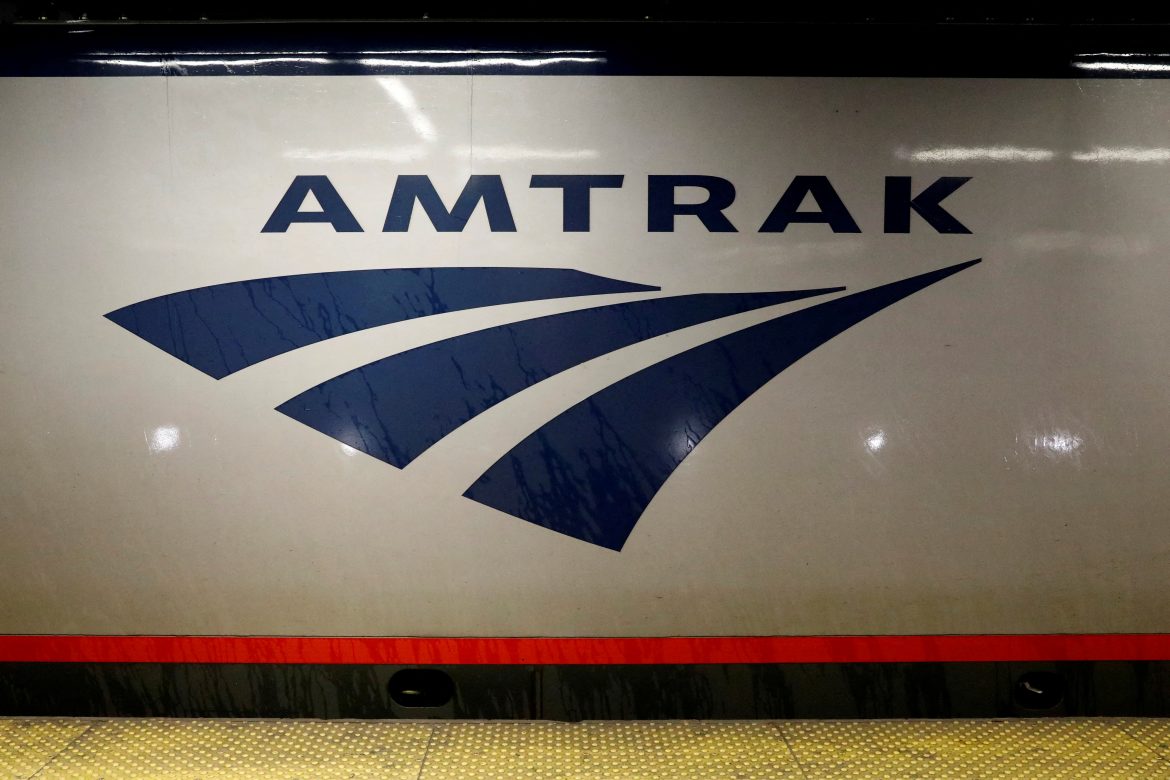 About 220 passengers started a trip on Amtrak’s “Crescent 20” from New Orleans to New York on Sunday. The trip was supposed to take about 30 hours with a pass-through Atlanta and riders expected to be at their destination by Monday.

According to the NY Post passengers on the train said the snack bar ran out of food Monday afternoon, toilets began overflowing into the coach cars, and there was very little communication from Amtrak employees about what was happening. In fact, one passenger claimed “that a member of the train’s crew sent a message over the public address system telling passengers to stop airing their grievances to the crew and to instead call Amtrak’s customer service line.”

On Tuesday morning, after many hours with no food available, McDonald’s made a delivery to the train and provided breakfast for the passengers. By then, the train had backtracked to a station in Virginia with no word as to whether it would proceed to New York or end its journey there.

Another passenger tweeted a picture of her young children having to sit in the train for those additional 30 hours while they waited on word about what would happen next:

Thankful for iPads and resilient kids, as we approach 30 hours #stuckonthetrain on #Amtrak train 52. The baby is asleep after we finally got him to drink some milk. Still waiting on @CSX to clear the train and bring us into station. #getusoffthistrain pic.twitter.com/ObsCQuXu04

One of the passengers, Sean Thorton, gave a phone interview where he described what was happening on board. Thornton said, “the train crew offered no information after the train parked north of Lynchburg for hours Monday without cell service, until finally backing up to the city around midnight, with no word on what came next.”

Thornton added, “I get it that there are weather conditions. The real failure here was communication and management involvement.” Alluding to the fact that people generally understand when uncontrollable things happen, but it is up to the company and its employees to get their customers through difficult situations.

Another passenger, Malcolm Kenton of Washington D.C., said that he and his aunt walked away from the train after it returned to Lynchburg and hitched a ride to a hotel several miles away. They are now trying to rent a car to get to their destination not believing Amtrak can handle it. Kenton, a regular Amtrak customer, called the delay “among the worst” he has ever encountered and followed that up by saying, “Amtrak does not seem to do well in handling these situations when they arise.”

For Amtrak’s part, spokesperson Kimberly Woods wrote in a statement, “the train would go on to New York, where it was supposed to arrive on Monday, once the tracks were clear.” After such a thorough and heartfelt apology and description of the situation, it is difficult to see why passengers are complaining about Amtrak’s communication.

Pope Francis: “When dogs and cats take the place of children, richness of parenthood is lost.”