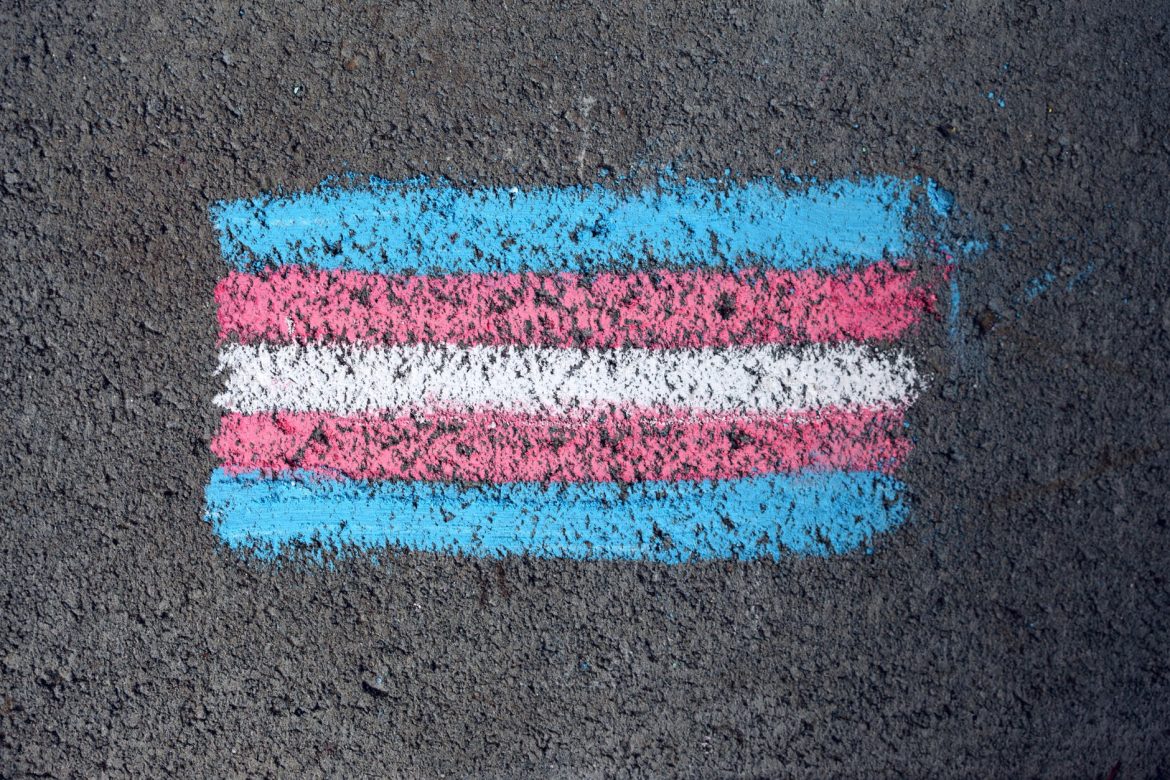 Amy Schneider’s 40 game winning streak on the show Jeopardy! came to an end Wednesday. Schnieder is being hailed as the winningest female in the history of the game show, despite being a biological male.

The 42-year-old finished with $1,382,800 in winnings, the fourth highest earner on the show and second in winning-streaks to Ken Jennings, who had 74 consecutive wins.

Schneider was stumped by the Final Jeopardy! answer which read, “The only nation in the world whose name in English ends with an ‘H’ and is also one of the 10 most populous.” Rhone Talsma, a librarian from Chicago, answered the prompt quickly and correctly, pushing him ahead to end the night with $29,600 to Schneider’s $19,600. The correct question was, “What is Bangladesh?”

While the winnings and achievements made by Schneider are remarkable and should be celebrated, they are just another example of the LGBTQ initiatives taking away opportunities from females.

Back when Schneider first won Jeopardy!, trans-writer Jennifer Finney Boylan expressed the ideology of the left, that this win is a celebration for trans and non-binary individuals, normalizing the place of trans people in the world. However, in the article Boylan continued by writing, “Unfortunately but unsurprisingly, Ms. Schneider’s trans pride awoke a crew of conservative pundits who worked to chip away at her joy, insisting she hadn’t achieved the accomplishment of most consecutive victories by a woman.”

In response to the aggressive push by mainstream media to accept natural born males usurping women in titles that were originally intended to highlight the abilities of females, many conservative media outlets have spoken up. Not the Bee, the sister site of the satirical Babylon Bee, shared, “It is now an undeniable fact that, if a woman wants to claim the title of the highest-earning female competitor on this game show, she’s … going to have to beat a man for the title.”

Additionally, conservative political commentator and show host Ben Shapiro remarked on Twitter, “Many of the most accomplished women are now men.”

For those that stand by a biblical understanding of man and womanhood, the argument that Schneider is not the winningest female is not rooted in stealing someone else’s joy, but rather standing on the truth that God has revealed through His Word. He made humans male and female in His image, and to demand we are anything other than what God created us as denies the authority and image of God.

U.S. preps for another record-breaking rise in migrant arrests at Mexico border