Analysis: Above all, CPAC proved Republicans remain masters of remaining on message 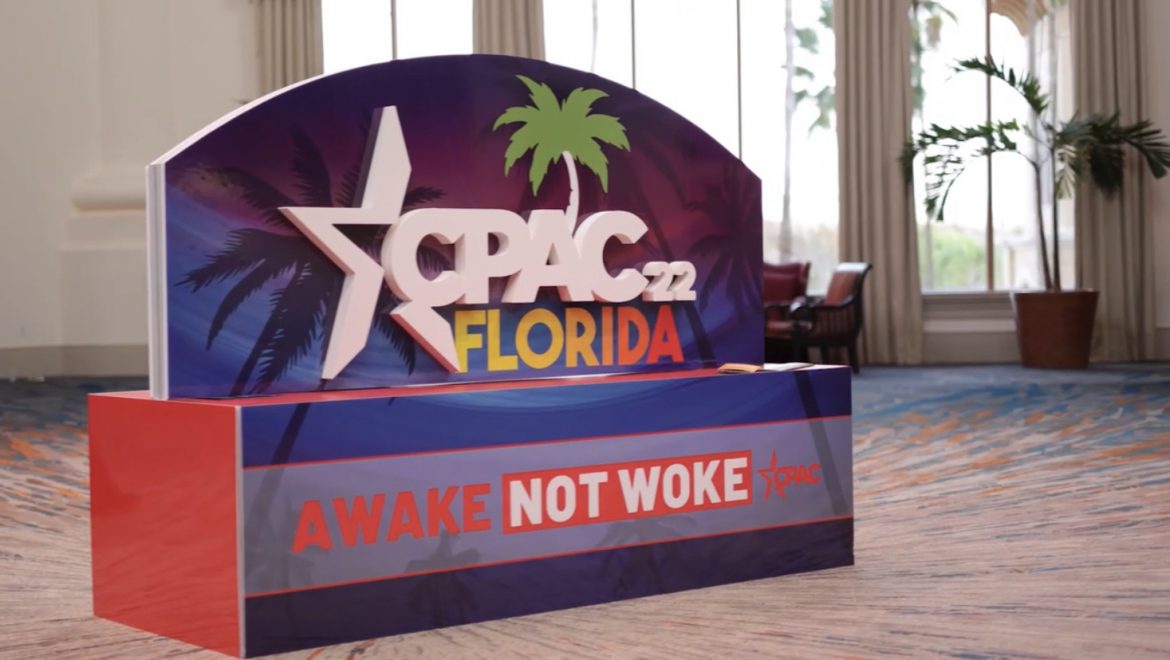 Synthesizing four days and dozens of speeches and presentations can be daunting. The diverse nature of humanity makes it tough to establish a through line when so many voices are heard.

Yet, as the 2022 edition of CPAC – perhaps we should call it “main CPAC” as the organization will host other events later this year in Dallas, Hungary, and Mexico – has officially gone, it becomes necessary to look back and ask what, if anything, was learned.

This writer is here to neither endorse nor refute the tenets of Republicanism, nor is this meant as an analysis of the quality of the message. Journalism works best when readers choose for themselves the political viewpoints to which they should ascribe which talking points they’d prefer to hear.

To focus on how many mentions of Vladimir Putin as opposed to Justin Trudeau, how often the media was booed, or what was included versus left out of a speech would be to miss the broad point of CPAC.

CPAC is a political rally meant to galvanize the conservative base and, as the C-P-A stands for “Conservative Political Action,” inspire attendees and sympathetic viewers to do something in their communities.

While it is too early to tell if the latter was accomplished, it’s safe to deem CPAC a success purely from the standpoint of Republicans sharing a message that was enthusiastically accepted by its key audience.

Not even the most ardent opponent of the right could reasonably accuse the Republicans at CPAC of failing to drive home their thesis. The name, nationality, race and/or gender of each speaker might change, the topic of discussion might be unique, but each element of CPAC 2022 fit neatly into a grander orchestration.

Whether spoken mostly analytically by Secretary of State Mike Pompeo, delivered calmy by former Dr. Ben Carson, drawled out by Louisiana Sen. John Kennedy, or (at times) screamed by Texas Sen. Ted Cruz, the message of CPAC was clear: Conservatives are fed up with cancel culture, COVID-19 restrictions, inflation, critical race theory, abortion, and censorship, and they plan to fight for change in the 2022 and 2024 election cycle.

No speaker failed to drive home the point that America, at least according to CPAC, is “Awake Not Woke” and eager to vote Democrats out of office.

But there was more to CPAC than merely a reaffirmation that Republicans now, as much as ever, are effective at presenting a cohesive message.

CPAC 2022 also proved that Christian values are, if not making a comeback, still viable in the party.

North Carolina Lt. Gov. Mark Robinson was particularly vociferous in his stance for Christ, and Florida Sen. Marco Rubio remained staunchly Christian in his address. While some speakers were guilty of paying lip service to the subject, elected officials continually referred to Judeo Christian values, proving they at least appreciate that base voters expect conservative morality to be central to the Republican platform.

Perhaps the most surprising CPAC revelation, at least for this writer, was the extent to which conservatism has grown on the international stage. Europe, long held as a bastion of liberalism and progressivism, is home to its own growing conservative movements, and has been for more than a half-decade.

Speakers from around the world proved that in an ever-shrinking world, the debates taking place in America are happening in almost identical terms across the globe.

CPAC remains something of an NFL combine for aspiring political figures, and many would-be leaders attempted to broaden their reach and increase their prominence within the conservative sphere.

Robinson and Florida Congressman Byron Donalds proved as popular as anyone who took the stage. Florida Sen. Rick Scott presented what stood as truly the only speech in which a robust and specific action plan was mentioned, a move that could land him in a policy driver’s seat if the 2022 midterm elections go as well for the right as expected.

The unquestioned winners of CPAC, though, were former President Donald J. Trump and Florida Gov. Ron DeSantis, the two men widely expected to vie for the Republican presidential nomination in 2024.

Most of the conference’s four days served as a teaser for another Trump run, and even though Trump is still not technically a candidate, hints both subtle and unsubtle were woven into CPAC so resolutely that one was hard pressed not to treat the event as his first unspoken presidential candidacy declaration.

While Trump was the headliner, drew by far the largest crowd, and won the CPAC straw poll by a wide margin, DeSantis proved himself capable of winning a fiercely pro-Trump room. The Florida governor was not far behind, if he was behind at all, in terms of the energy with which he was received by his audience.

In the immediate aftermath, CPAC serves primarily as a reminder that conservatives have grown more fiercely opposed to the Biden administration.

No one, save Scott, offered a concrete plan for what, specifically, Republicans will do differently, if and when they regain power, but with an audience that already has an affinity for conservatism and poll numbers trending so squarely in favor of the right, will that ultimately matter?

CPAC: Mike Gonzalez dives into CRT saying ‘The government cannot dole out benefits or justice according to your race’