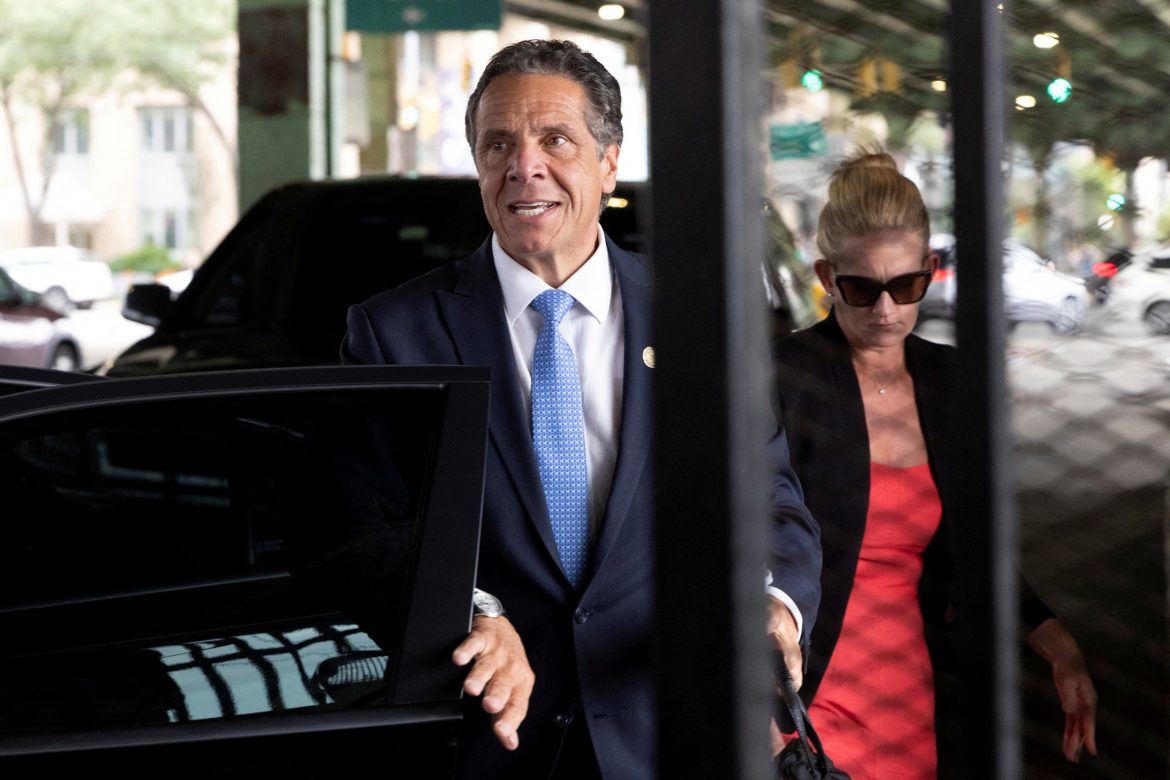 As FISM News has previously reported, now-disgraced former New York governor Andrew Cuomo has been at the center of controversy following a highly publicized sexual abuse scandal and aftershocks that included the termination of Cuomo’s younger brother Chris from CNN. On Sunday, the former governor made his first public appearance since his resignation at a church service in Brooklyn.

Many were enraged that the former governor was given the stage at all, let along during a church service. Cuomo spoke for 25 minutes at God’s Battalion of Prayer church in Brooklyn in a speech that many felt was a mere self-righteous justification of inappropriate behavior.

Cuomo said during the speech,

My behavior has been the same for 40 years in public life. … But that was actually the problem. Because for some people, especially younger people, there’s a new sensitivity. No one ever told me I made them feel uncomfortable. I never sensed that I caused anyone discomfort. I was trying to do the exact opposite. But I’ve been called old-fashioned, out-of-touch, and I’ve been told my behavior was not politically correct or appropriate. I accept that. Social norms evolve and they evolve quickly. But I didn’t appreciate how fast their perspective changed. And I should have.

Contrary to what my political opponents would have you believe, nothing I did violated the law or the regulations. I said from the start that I would defend any allegation that anyone wanted to bring, but the political sharks in Albany smelled blood. And then the sharks smell blood, then come. And they exploited the situation for their political purpose.

An investigation by the NY Attorney General’s office revealed that Cuomo had sexually harassed multiple women throughout his years in public office.

Shana Burt: Those getting out of the bear market ‘have to be right twice’