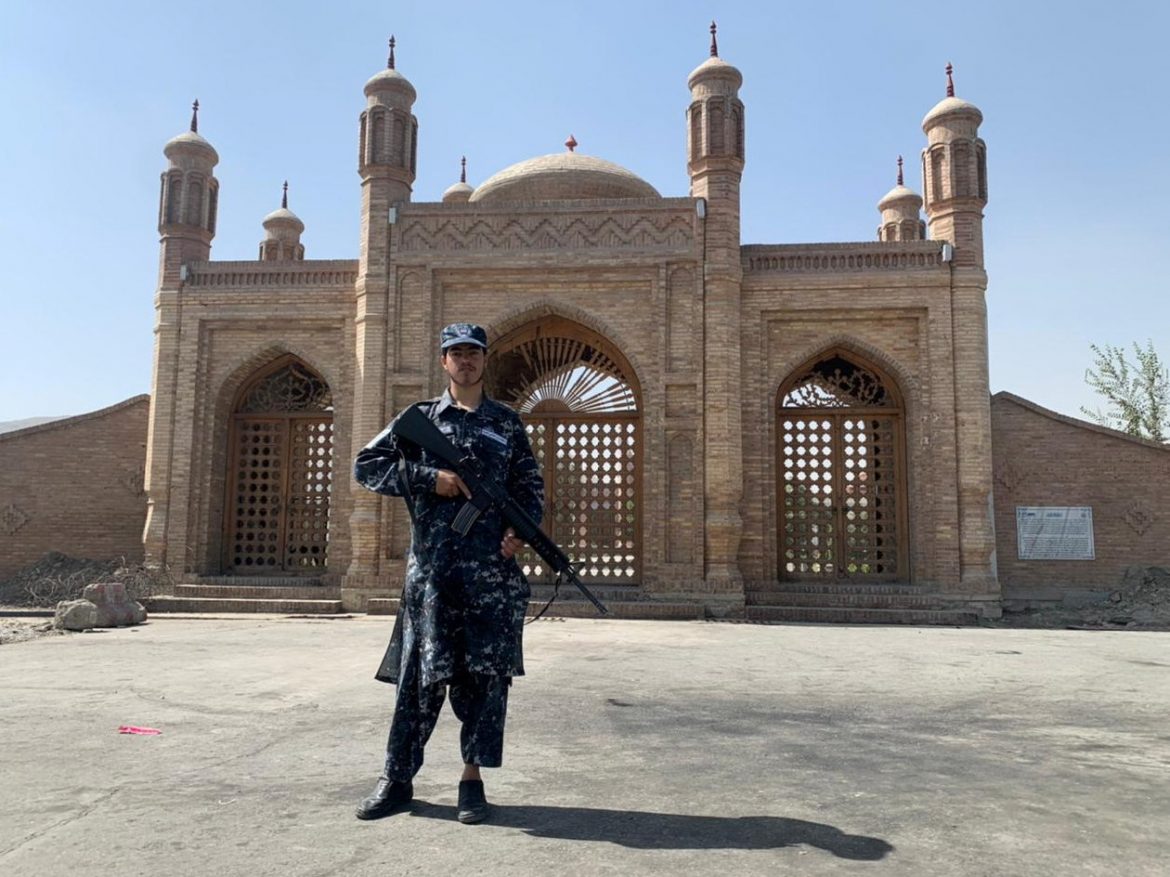 Another deadly bombing perpetrated by Islamic terrorists took place on Friday morning, as 33 people were killed and 73 wounded at a Shiite mosque in Kandahar in southern Afghanistan, during a Muslim prayer service.

At this point no organization has taken responsibility for the attack, but it is likely it was perpetrated by an Islamist terrorist group in opposition to the Taliban. This bombing comes on the heels of another deadly attack in Afghanistan last week, also a bombing at a mosque targeting Shiites, which killed 80 people.

This is one more tragic example of Muslim-against-Muslim violence in Afghanistan, a region already mired in chaos under the recent takeover of an Islamic terrorist organization.

According to reports from Reuters, it was a suicide attack, perpetrated by three bombers. Two explosions occurred inside the mosque, and the other near the front entrance. One witness said,

The situation is very bad. Mirwais hospital (local hospital) is messaging and calling on young people to give blood.

Unfortunately, this level of terroristic chaos comes as no surprise in a region ruled by terrorists. This is a developing story, and FISM News will continue to provide updates as they are revealed.