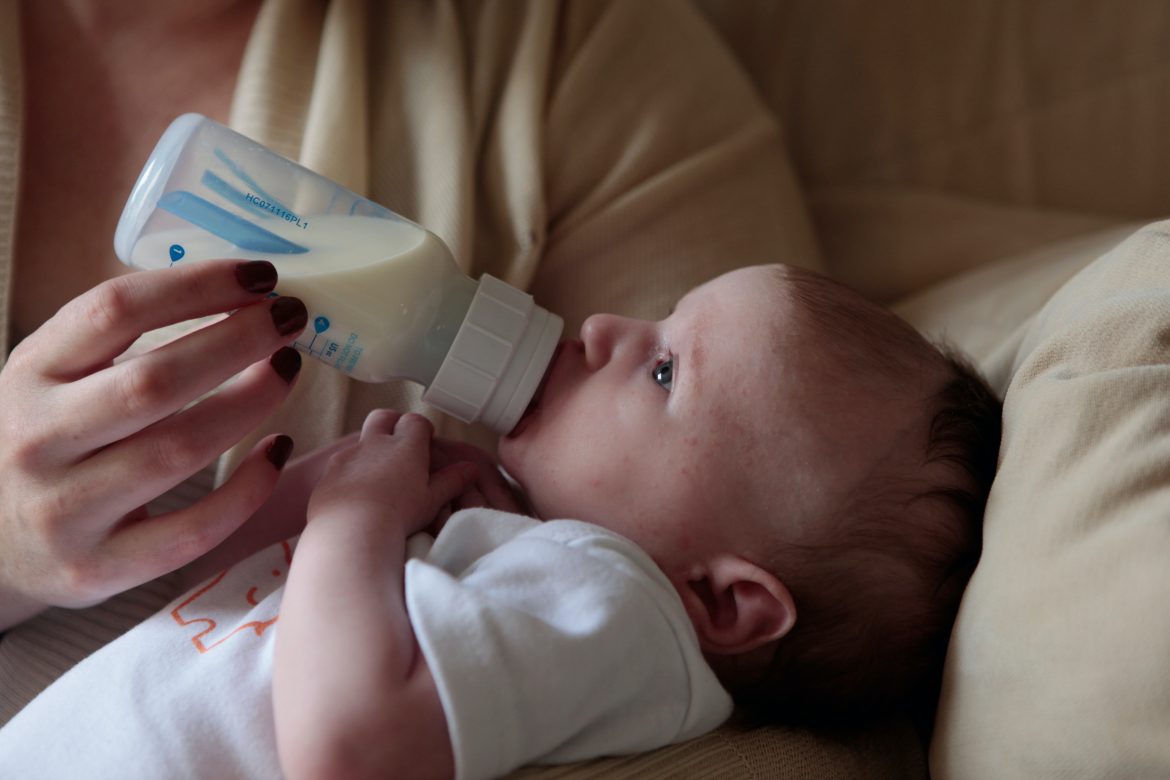 The FDA is investigating another infant death that may be tied to Abbott Laboratories contaminated baby formula.  A consumer complaint was sent to the agency in February after the baby died in January, however the FDA was only made aware of the complaint this month.

To date the FDA has investigated hundreds of complaints including reports of nine infant deaths, two of which were directly related to Abbott Nutrition.

The company’s manufacturing plant was originally shut down in February due to bacterial contamination of their baby formula products; however the company, which is the largest manufacturer in the United States, reopened earlier this month to begin production on certain infant formula products. Abbott is one of four companies that control almost 90% of formula production for American infants.

In a statement the company said “We understand the urgent need for formula and our top priority is getting high-quality, safe formula into the hands of families across America. We will ramp production as quickly as we can while meeting all requirements. We’re committed to safety and quality and will do everything we can to re-earn the trust parents, caregivers and health care providers have placed in us for 130 years.”

The FDA had discovered a number of violations at the facility including poor sanitary conditions and poor safety procedures.

A former Abbott employee had filed a complaint with OSHA documenting his concerns over the facility’s afety and sanitary conditions a year before the formula was recalled and the plant was shut down. Both Abbott and the FDA were aware of the complaint in February of 2021. The agency maintains that “making sure that parents and caregivers have access to both safe and available infant formula remains a top priority for the FDA, and our teams are working night and day to help make that happen.”

Experts warn that the current shortage could continue for a while longer, but the Biden Administration is doing all they can to address the crisis, which has been exacerbated by supply chain issues and a labor shortage. Yet, despite multiple Operation Fly Formula Missions, parents are still unsure how they will feed their babies.

These missions will transport infant formula from Australia and Mexico. According to the White House, by the end of June, Operation Fly Formula will have completed 32 flights and will have imported the equivalent of almost 19 million 8-oz. bottles of formula.

President Biden also invoked the Defense Production Act in an effort to increase domestic supply by designating baby formula as a “scarce and critical material,” which allows the FDA to authorize the use of European formulas in the United States.

Prior to the formula shortage, the USDA and American Academy of Pediatrics had cautioned parents against using imported formula, citing lack of FDA approval, and warned that if parents decided to use these products they would need to ensure that the imported formula met U.S. nutritional and safety standards. Even with this warning, many parents choose to purchase and import European baby formula.

Until this crisis is resolved the CDC is recommending that parents refrain from watering down formula, using expired formula, or attempting to make their own formula. The agency also recommends that breastfeeding mothers “shift” more of their baby’s diet to breast milk if possible.

In an update from the FDA, commissioner Dr. Robert M. Califf said, “The FDA is working night and day to ensure that parents and caregivers can readily find safe and nutritious formula products for any child who needs it.”