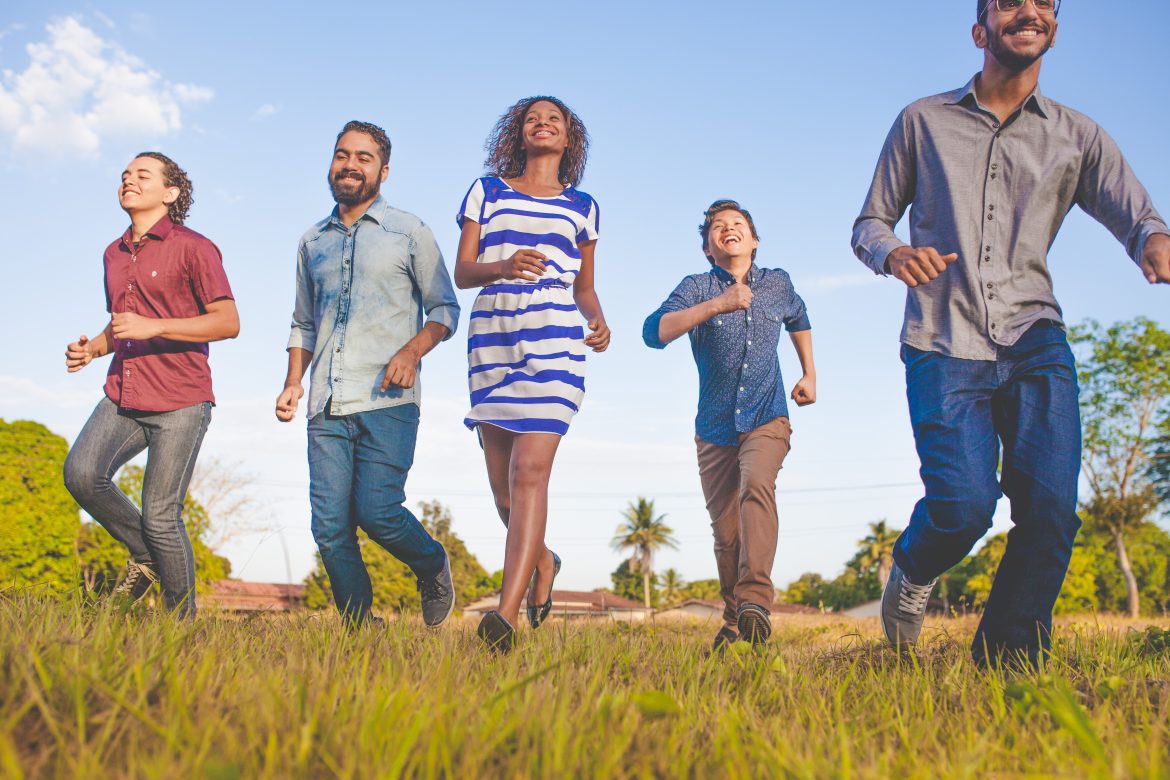 Once again, new research is proving that natural immunity from a COVID-19 infection is better than the immunity vaccination provides.

The observational study, which was published earlier this month in the “New England Journal of Medicine,” analyzed information from the Israeli Ministry of Health database from August and September of 2021.

Researchers analyzed the data by looking at individuals who were previously infected with the SARS-CoV-2 virus or who had been previously vaccinated to evaluate immunity levels among the different cohorts.

The authors of the study write that “after several months, persons with hybrid immunity were better protected against reinfection than uninfected persons who had previously received two doses of vaccine.”

The authors do note that an additional booster after infection can provide some increased protection from reinfection, however, the authors did not provide information on how long this booster increases protection before immunity begins to wane.

Overall, it would appear that those who have natural immunity have better outcomes than those that become infected after multiple vaccinations. They also acknowledge that understanding the “rates of waning immunity after immunity-conferring events is important for policy making regarding the need for and timing of additional vaccine doses.”

There has been a big push from government agencies, health care workers, and big pharma to discredit natural immunity, saying that the benefits of naturally acquired immunity are unknown in an effort to promote vaccination. However, there are several unknowns about the novel technology used to create COVID-19 vaccines.

It is unclear how long immunity lasts or how effective the vaccines and booster shots are, with many vaccinated individuals getting breakthrough infections. Most recently and notably, Dr. Anthony Fauci, who has been vaccinated and twice boosted, became infected. Fauci credits his “mild symptoms” to being boosted and wearing a mask.

It is estimated that 60% of the American public and over 500 million people globally have had a COVID-19 infection. Research continues to validate the strength of natural immunity and it is important for the experts to consider this when making recommendations and policy decisions on vaccinations, especially when many Americans lost their jobs due to noncompliance with compulsory vaccination.