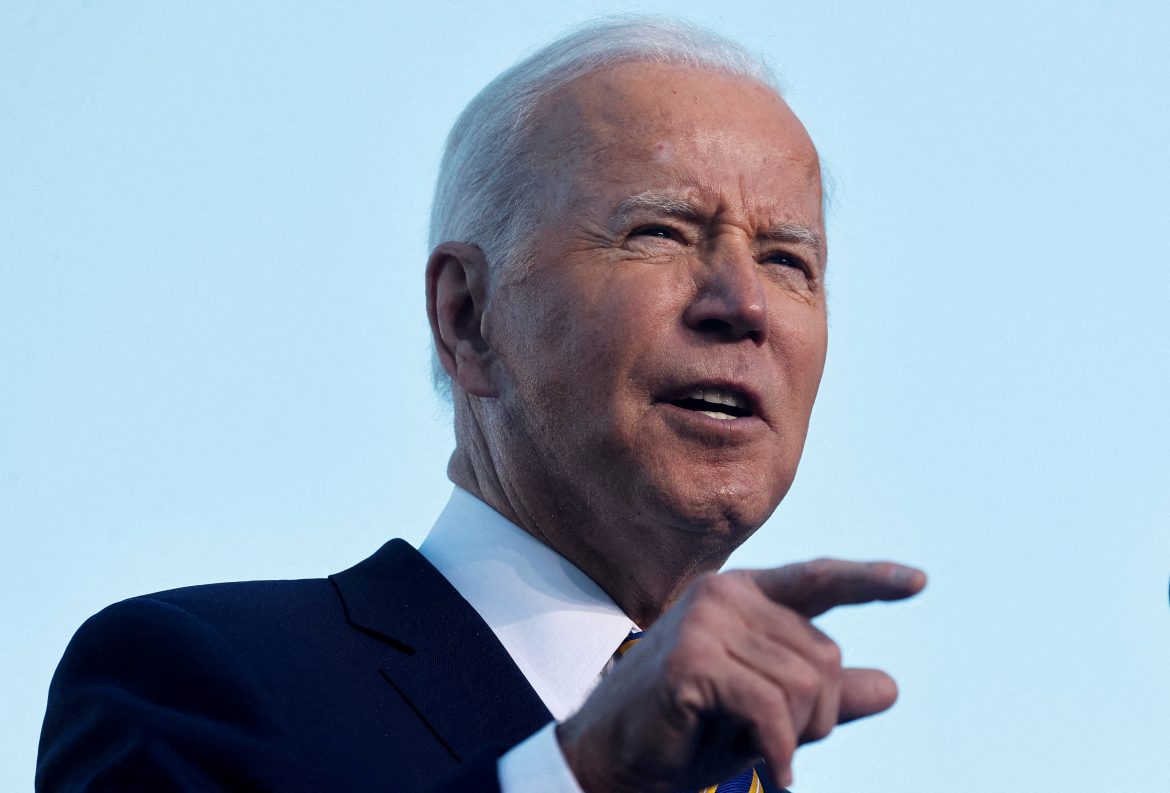 A new poll conducted by the Associated Press alongside the NORC Center for Public Affairs Research is further validating Americans’ displeasure with President Joe Biden after his first year in office.

The poll, conducted from January 13-18 of this year, asked a myriad of questions from 1,161 adults about the president and the job he is doing. Unfortunately for Biden, most of the respondents didn’t look too favorably upon his body of work thus far.

An overwhelming 74% of respondents said that the country is heading in the wrong direction, with only 26% saying they believe America is on the right path. This follows a trend of steadily declining faith in the direction of the country since late April of 2021, according to previous polling done by the AP/NORC.

In terms of his approval rating, a total of 43% of respondents approved of Biden as president, with only 13% strongly approving. On the other side, a total of 56% disapproved of Biden’s job performance with 36% strongly disapproving. These numbers have shown a consistent decline since late April. The sectors with the strongest disapproval of Biden’s policies include the economy (62%), gun policy (64%), and immigration (59%).

In addition, only 14% say that Biden is doing at least somewhat better than what they had expected during his tenure. 46% say he’s doing about as well as what they expected, and 39% say that he is doing worse than they had anticipated.

Possibly, the most condemning factor working against Biden is his failure to fulfill his promise to be a uniting figure for the country, a claim his inaugural speech hinged upon. Only 16% of respondents say that there is more unity since he took over as president, while a total of 43% agree that there has been more division during his tenure. Those who don’t think anything has changed rung in at 42%.

Confidence in Biden’s mental capacity and health also polled against his favor. While 28% are at least very confident in his mental capability, a whopping 47% are not very confident. His numbers concerning his health are similar, with 25% for him and 46% against.

To see more of the answers on President Biden’s job after his first year in office, click this link to view the poll.