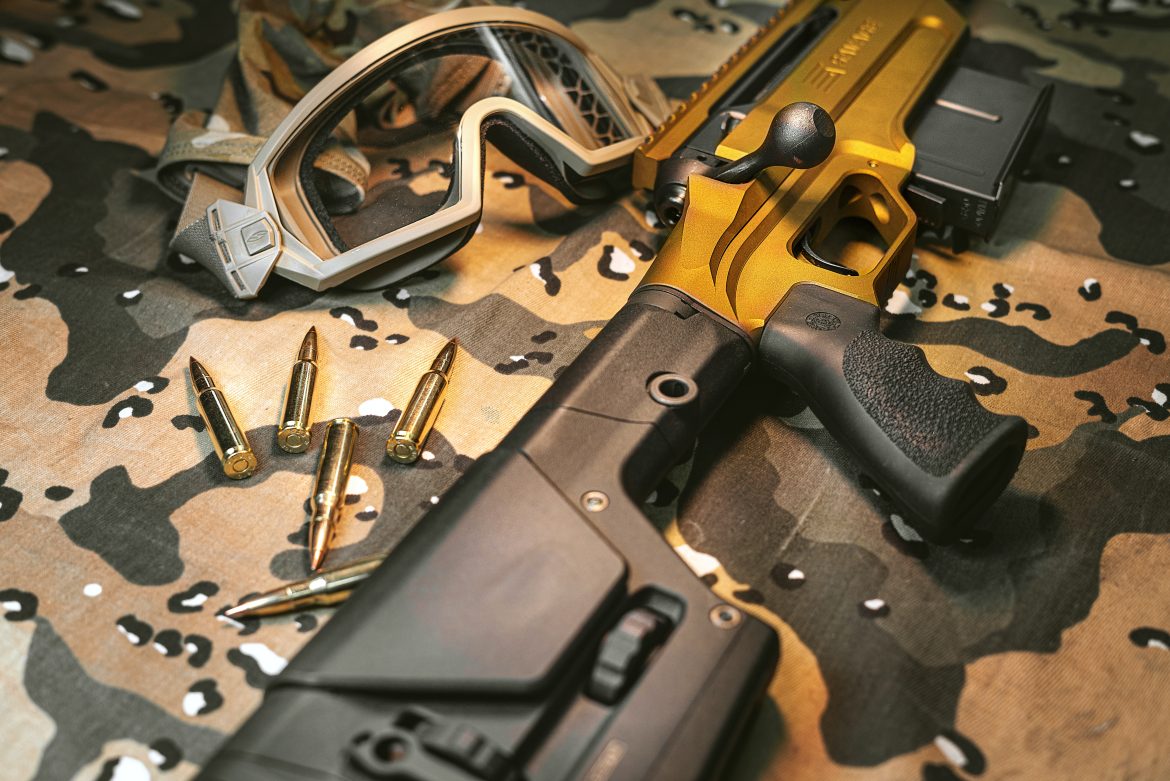 The 9th U.S. Circuit Court of Appeals ruled yesterday that California’s ban on the sale of semiautomatic weapons to adults under the age of 21 is unconstitutional. The ruling, which can be read here, was 2-1 in favor of overturning the ban as the court said the ban violated the second amendment.

The law previously in place prohibited sales of semiautomatic centerfire rifles to all adults between the ages of 18 and 21 with three exceptions: gifts from parents to their children, members of law enforcement, and members of the military. The sales ban was passed in California in 2018 and made effective in 2019.

Judge Ryan Nelson wrote the opinion and stated, “America would not exist without the heroism of the young adults who fought and died in our revolutionary army. Today we reaffirm that our Constitution still protects the right that enabled their sacrifice: the right of young adults to keep and bear arms.”

Judge Kenneth Lee concurred, writing, “We cannot allow good intentions to trump an enumerated and ‘fundamental right’ deeply rooted in the history and tradition of this country.”

According to U.S. News, Judge Sidney Stein wrote a dissent confirming that he would have upheld the previous law as, “the regulation did not place a “severe burden” on gun ownership rights on young adults and noted they could get semiautomatic rifles from family members or borrow them from others.”

Matthew Jones, a 20-year-old at the time the case began, was the lead plaintiff and was joined by the Firearms Policy Coalition (FPC) and others in the suit against California State Attorney General Rob Bonta. Bonta said his office is reviewing the court’s decision.

In response to keeping the hunting license requirement, Judge Nelson wrote, “It’s one thing to say that young adults must take a course and purchase a hunting license before obtaining certain firearms, but to say that they must become police officers or join the military? … It is a blanket ban for everyone except police officers and service members.”

Democratic State Sen. Anthony Portantino authored the initial bill and wrote in a statement to CNN: “Though I’m disappointed to have the semiautomatic centerfire rifle provisions struck down by the court, I’m pleased that the general provisions of SB 1100, raising the firearm purchase age to 21, is still the law in California. I remain committed to keeping deadly weapons out of the wrong hands.”

The decision is an important one, and not just for the state of California. UCLA law professor Adam Winkler called the ruling “a harbinger of things to come” as it seems clear that federal courts are taking a progressively broader view of the second amendment. FPC Vice President Adam Kraut agreed stating, “We are pleased to see progress on this important legal front and optimistic that similar results will come from our many other challenges to age-based bans filed in courts across the United States.”