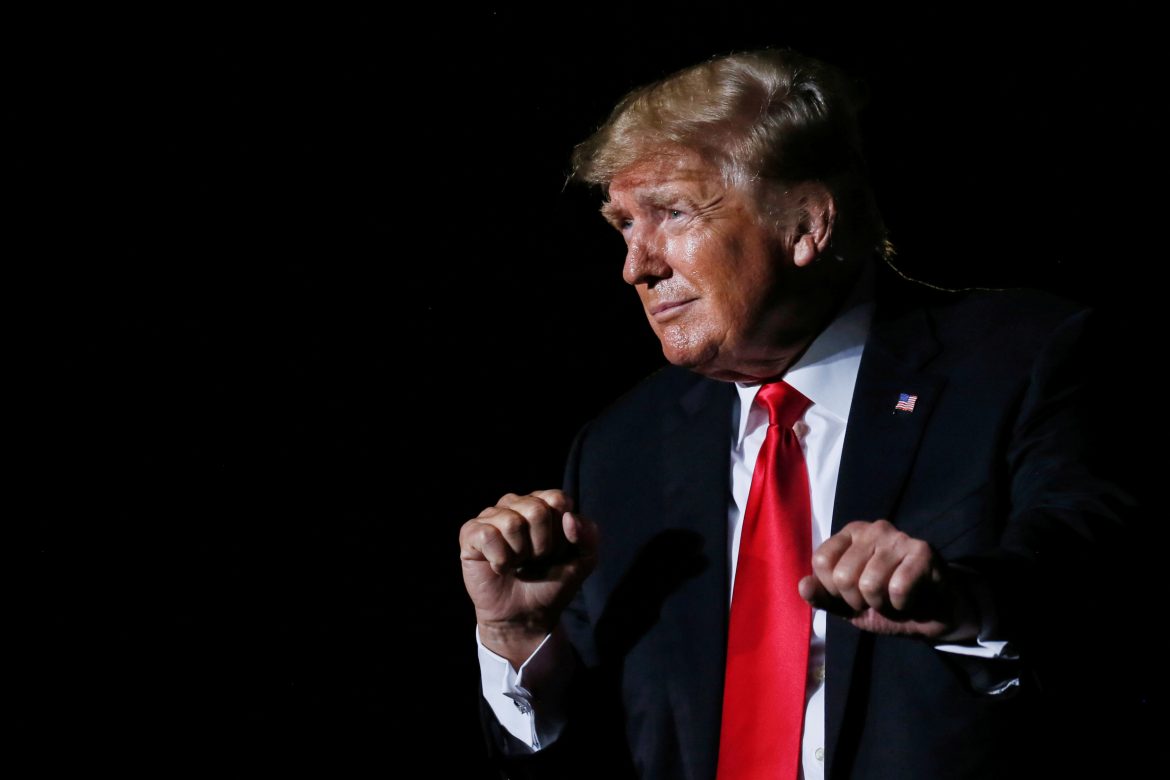 This short-term victory for Trump’s team comes after a federal judge ruled on Tuesday that Trump could not block the National Archives from handing over documents to the committee. The National Archives had planned to release the first batch of documents, containing about 70 pages, on Friday.

Trump’s team appealed to the judge’s ruling, arguing that, should the documents be released, Trump would “suffer irreparable harm through the effective denial of a constitutional and statutory right to be fully heard on a serious disagreement between the former and incumbent President.” The appeals court agreed to grant a temporary stay.

Both sides will now argue their case before a three-judge panel on Nov. 30. That panel will consist of two Obama appointees and one judge nominated by Biden. Should Trump lose the case, he has the option to appeal to have the case heard by the full appeals court, and then eventually, the Supreme Court.

Trump’s case argues that the documents in question should be shielded by executive privilege, with former presidents previously being afforded the right to protect their records after leaving office. His legal team also claims that the documents sought by the Jan. 6 committee are too broad in scope for any legitimate legislative purpose.

Meanwhile, the committee’s legal team countered that the sitting president has the final say on issues of executive privilege, and Biden agreed not to block the National Archives from handing over the documents. They also argue that the release of the documents is an issue of grave national concern and in the public’s best interest.

On Tuesday, Judge Tanya Chutkan agreed with the committee’s argument, writing in her ruling that, “Presidents are not kings, and Plaintiff is not President.”

Chutkan further stated that the law does, in fact, give precedent to the current president over the former one, writing, “At bottom, this is a dispute between a former and incumbent President. And the Supreme Court has already made clear that in such circumstances, the incumbent’s view is accorded greater weight.”

This case is the first incident of a dispute between a current and former president over executive privilege. Trump’s team claimed that a Nixon-era Supreme Court ruling determined that presidents have an interest in the protection of their records after leaving office. Chutkan, however, dismissed the argument, saying that in the Nixon case, the sitting president had not weighed in, whereas Biden has in Trump’s case.

While it is unknown how the courts will rule, many believe that Trump’s ultimate strategy is to delay the proceedings until after the 2022 midterm elections, in the hopes that Republicans will retake the House and dissolve the Jan. 6 committee.

The committee has said that they hope to wrap up their investigation by the end of next year, but a significant delay in the court system over the release of Trump’s documents could prevent them from reaching that goal.