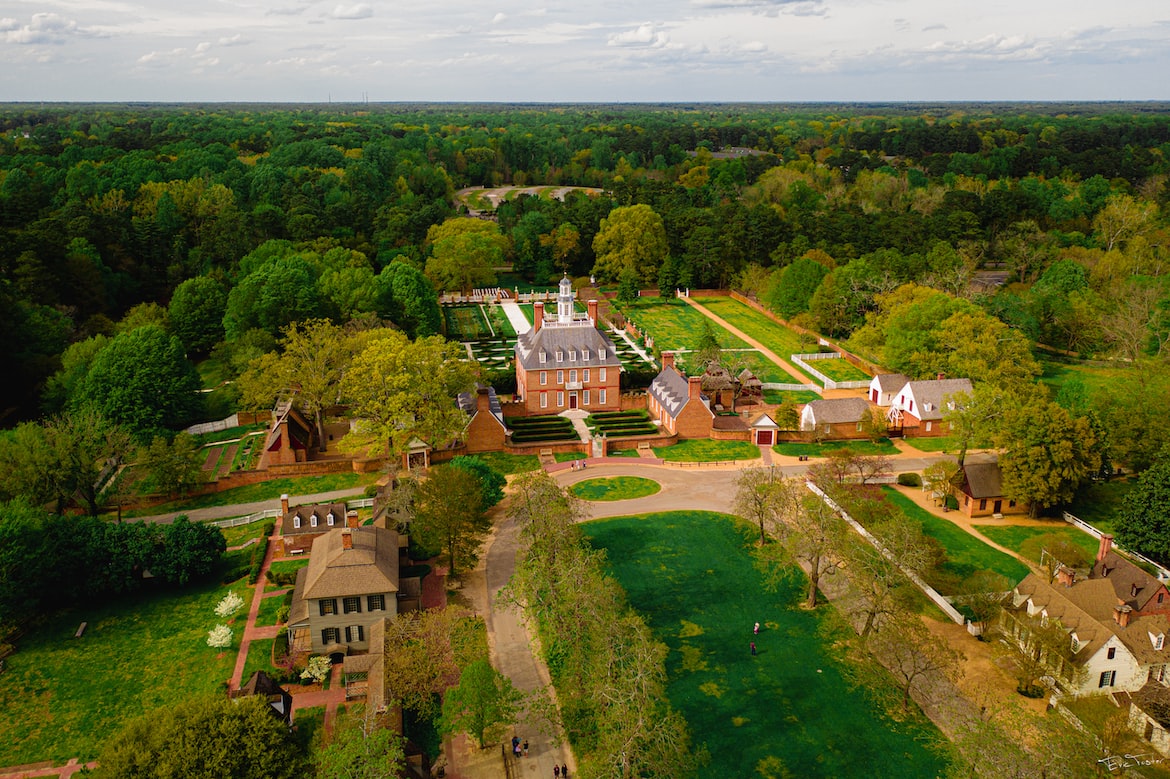 Last week, archeologists in Virginia uncovered the remains of one of the oldest historically black churches in the United States. The First Baptist Church of Williamsburg’s original foundation was unearthed in a fascinating discovery of American cultural and religious history.

The church was founded in 1776, the same year as its home nation’s birth. It was the home church of both free and enslaved blacks. Jack Gary, the director of archaeology at Colonial Williamsburg, said in an interview:

It’s such an important piece of not just Williamsburg history, but American history, the founding of this church, and the fact that it’s here in Williamsburg, that story needed to be told. The site of where the church established their first permanent building was underneath the parking lot.

The original church building was destroyed in an 1834 tornado, replaced by a second structure in 1856. The church met there for 100 years before they moved to another property nearby. The 1856 structure was razed in 1956 and replaced by a parking lot, the same lot where archeologists unearthed the original church’s foundation. This year, the congregation is recognizing its 245th birthday.

Additionally, archaeologists discovered a graveyard with roughly 25 burial sites in it, holding the remains of former church congregants. Local archeologists plan to rebuild the original structure as it would have appeared at its creation, without damaging the original foundation. Gary continued, saying,

Being able to tell people you’re standing in that space is very powerful, so we wouldn’t want to do it very far away. At the same time, we have preservation considerations. We want to make sure that the little bit that does remain of the original foundations are preserved underneath whatever it is that we recreate.