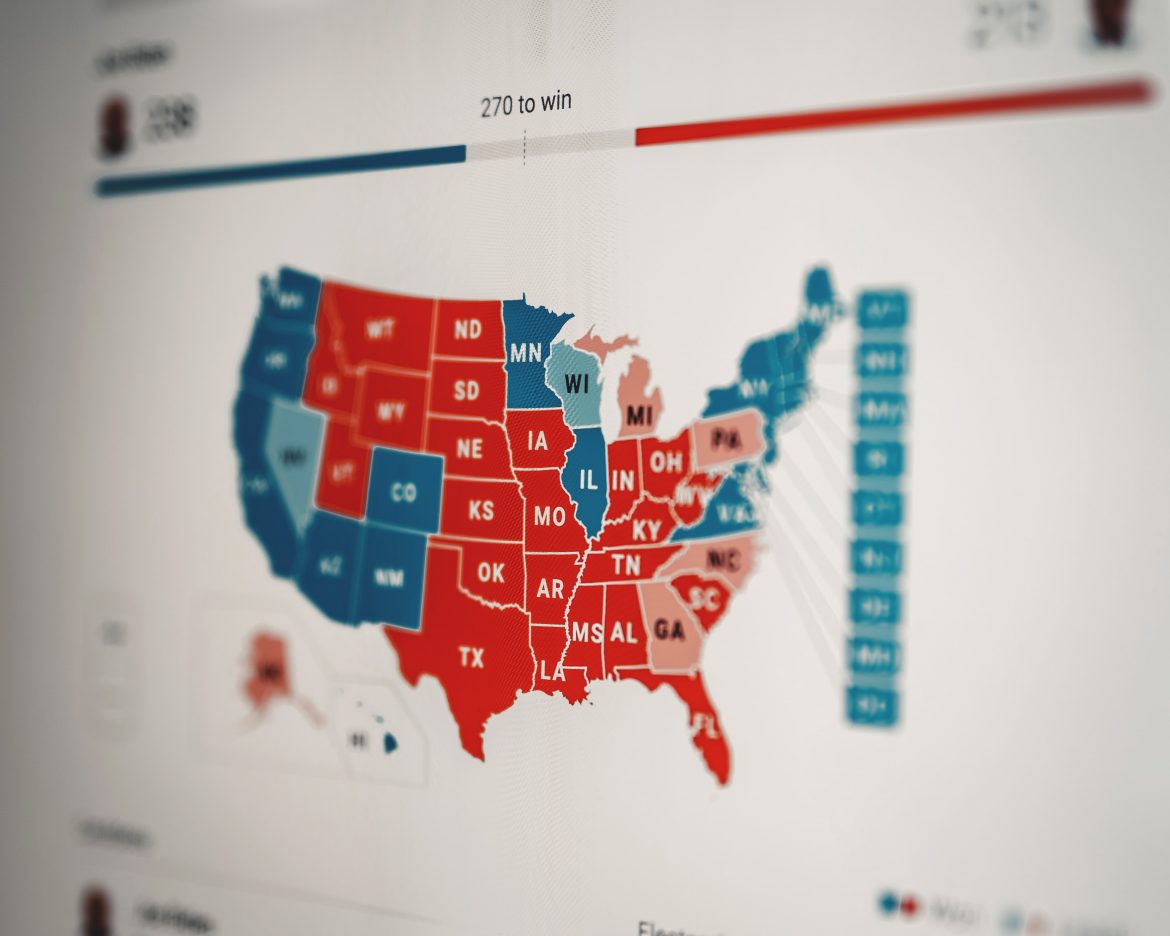 Americans are on the move like never before. In recent years, particularly since the start of the pandemic, the U.S. has experienced a growing phenomenon of people fleeing blue states for red ones. Not just here and there – in droves.

FISM recently reported on data released by U-Haul and house-hunting website Zillow which show a marked uptick in “leftugees” who are packing their suitcases and leaving the soaring crime and taxes of their blue state blues behind to stake their claim in some prime, red real estate.

Tesla CEO Elon Musk made headlines in September when he moved his headquarters from highly-taxed and heavily-legislated California to business-friendly Texas. Facebook’s parent company Meta has followed suit, recently signing a lease described as “the largest ever in downtown Austin.”

In 2021, the U.S. Census Bureau estimated that the population of Texas grew by 310,288 while Florida’s rose by 211,196 – the largest increases seen in the country. Idaho, also a Republican-led state, reported a 2.9% population growth last year. Meanwhile, New York suffered the largest population loss with a decline of 319,020 people, followed by Democrat-governed Hawaii, Massachusetts, Louisiana, California, and Illinois. Washington D.C., known for its local leftist legislation, also saw a population decline of 2.9%.

But while many liberals have shown a willingness to say goodbye to their neighbors, favorite burger joints, and hair salons in exchange for safer communities and a more favorable cost of living, few are likely to shed their liberal ideologies. In fact, the movement of people from state to state has likely already changed partisan dynamics in ways that impact elections. Georgia and Arizona’s influx of “leftugees” may have tipped those states to Joe Biden in the 2020 election.

Georgia’s vote for Biden in 2020 marked the first time the state has veered left in a presidential election since Bill Clinton’s victory in 1992. Arizona went for Biden, as well, though the state hadn’t voted for a Democrat since Clinton’s reelection in 1996.

Virginia, once decidedly red, has seen a dramatic shift in partisan demographics over the last two decades coinciding with a steady stream of mostly-northern transplants. Before the Commonwealth helped secure Barack Obama’s 2008 victory, it hadn’t backed a Democratic presidential candidate since 1964.

Recent migration patterns also appear to be behind the genesis of “extreme counties” reflecting America’s growing political divide, according to a recent Penn State report. “It’s a geographic form of polarization,” says Bruce Desmarais, an associate director of the Center for Social Analytics at Penn State. “It’s a phenomenon that political scientists refer to as the ‘hollowing out of the political center.’ Forty years ago, you could find many moderate Democrats and moderate Republicans in Congress. You don’t find that now—and we’re also seeing this dynamic in these migration patterns.”

Of course, the movement of people from one state to another is only one part of the complex nature of shifting political trends, and it may take decades to fully realize how these migratory patterns will affect America’s political landscape in the future.

In the meantime, conservatives worried about potential political fallout from the “leftugee” phenomenon may find reassurance in something the census numbers don’t reveal: Conservatives living in liberal cities are also fleeing lockdowns, mandates, and hostile, militant school boards who think they’re domestic terrorists and flocking to red states in search of freedom, common-sense policies, and the ability to act as their own and their children’s best advocates. One might call it a voting-with-your-feet rejection of the extreme progressivism and government overreach of Democratic leaders which the pandemic has served to amplify.

Clay Travis of “The Clay Travis and Buck Sexton Show” explains it well in a recent blog he wrote on the topic.

I know there’s a fear out there that [migrating liberals are] going to change the politics. I think it’s actually the opposite. I think they’re coming here for the politics, which is why I am arguing they are going to make red states redder because they’ve seen the deleterious, destructive policies of far-left-wing California, New York, and Illinois, and want to move to a place where they and their family never have to deal with those threats again, which is why I believe red is getting redder and blue is getting bluer because of COVID.”