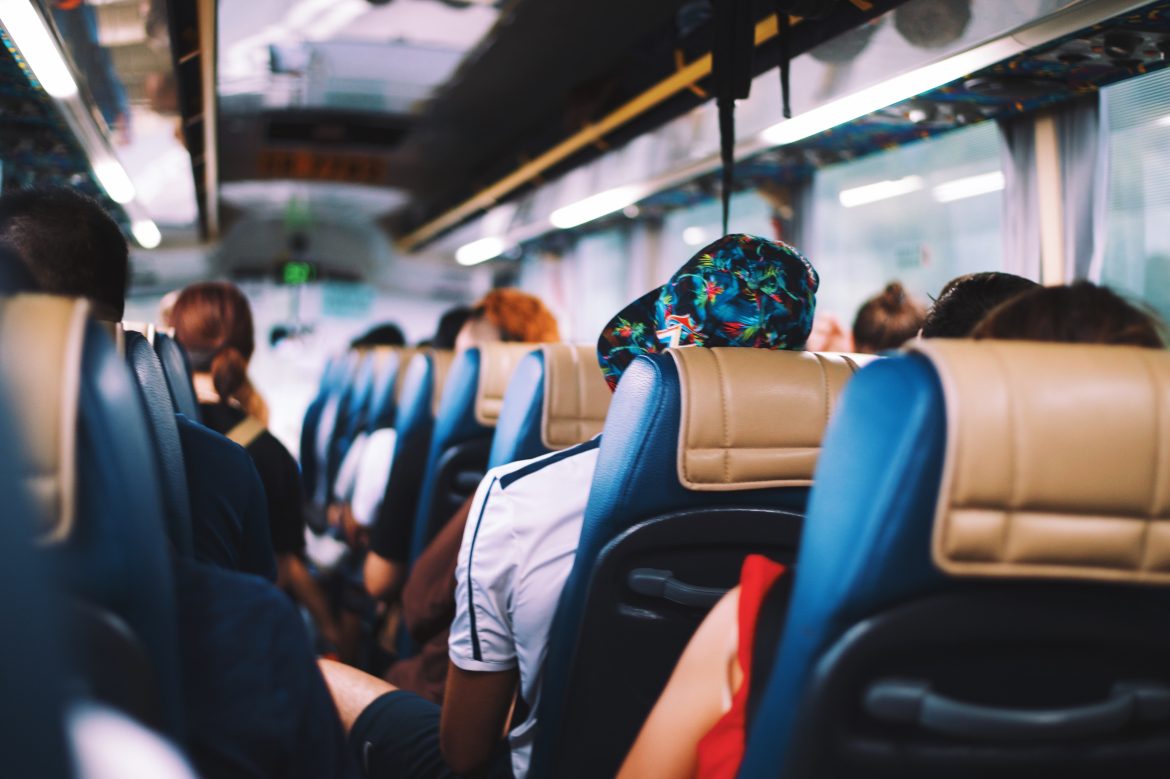 As first reported in the Arizona Daily Star, Republican Gov. Doug Ducey last week authorized the transportation of 20 migrants by bus into the nation’s capital. The migrants came from Angola, Columbia, Haiti, Peru, Uzbekistan, and Venezuela, according to officials that spoke with the news outlet who said their final destinations were Pennsylvania, Florida, New York, New Jersey, Virginia, and Maine.

Officials in Arizona say the state could end up sending two or three buses per week, each with up to 40 asylum-seekers.

“This is an issue created by the federal government’s failure to deal with the problem, and Arizona communities are paying the price,” Ducey’s press aide C.J. Karamargin told the Arizona Republic. “If the president is not going to come to Arizona to address the crisis, then we feel the need to act here,” he added. “Our communities are strapped.”

Karamargin said the migrants, all of whom volunteered to be transported to the capital, departed from Yuma Monday and arrived in D.C. Wednesday. When asked about the cost of the endeavor, he said it will depend on how many more migrants volunteer for future transportation. Whatever the cost, he said, it “pales in comparison to the stress on local resources’’ created by the border crisis. Karamargin said Ducey will send the final bill to Washington.

Both Abbott and Ducey say the taxpayers in their respective states have been unfairly burdened by the federal government’s abject failure in securing the U.S.-Mexico border.

“With Arizona community resources under all-time demand, and little action or assistance from the federal government, individuals who entered Arizona seeking asylum have the opportunity to voluntarily be transported to Washington, D.C.,” Ducey said in a statement.  “The transportation will include meals and onboard staffing and support,” he continued.

News of the migrant bussing endeavor was included in a press release from the governor’s office. The release also included a link to a letter the governor sent to social media companies last week asking them to crack down on ads posted by cartels seeking migrant and drug smugglers. In the missive addressed to the CEOs of Twitter, TikTok, Facebook, and Snapchat, Ducey said, “Human trafficking and drug trafficking is rampant,” noting in particular the flow of the deadly synthetic opioid fentanyl into the nation’s interior that has resulted in an over 77% increase in adolescent overdose deaths. “[T]hese criminals are using your companies’ social media platforms to make it happen,” he wrote. Overdose deaths in the nation surpassed 100,000 in the last 12-months, the highest amount ever recorded in a 12-month period.

The migrants sent by Texas and Arizona had been released by federal authorities and granted permission to remain in the country as their asylum claims are processed.