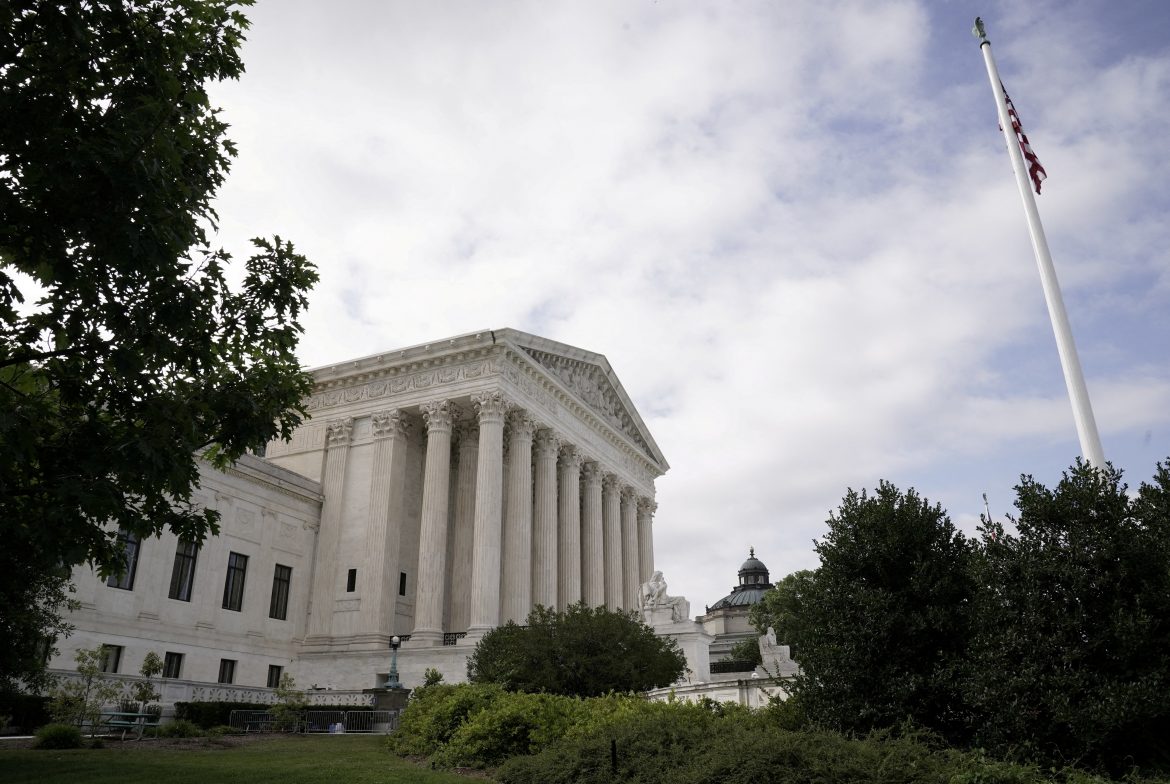 The state of Arizona on Tuesday asked the U.S. Supreme Court to allow a law that bans abortions performed due to fetal genetic abnormalities such as Down syndrome to go into effect.

The emergency request to the justices, made by Arizona Attorney General Mark Brnovich, seeks to block part of a September ruling by a federal judge in the state that put the newly enacted measure on hold.

The Arizona Medical Association physicians’ group and abortion rights advocates were among those filing suit after Arizona Governor Doug Ducey in April signed into law the measure banning abortions performed strictly on the basis of genetic disorders detected in the fetus, such as Down syndrome or cystic fibrosis, unless the condition is considered lethal.

Brnovich has asked the high court to allow the provision to go into effect while litigation continues on the appeal.

His request reaches the conservative-majority court as the justices weigh another major abortion case from Mississippi that could lead to the overturning of the landmark 1973 Roe v. Wade ruling that legalized the procedure nationwide. Such a move would make it easier for states to impose restrictions on abortion or possibly ban it entirely.

Mississippi’s law, blocked by lower courts, bans abortions at 15 weeks of pregnancy. The conservative justices during arguments on Dec. 1 indicated sympathy toward Mississippi’s law and potential support for overturning Roe.

In another case, the Supreme Court last Friday left in place a Texas ban on abortions starting at about six weeks of pregnancy but allowed a legal challenge to proceed, with the fate of the measure that allows private citizens to enforce it still hanging in the balance.