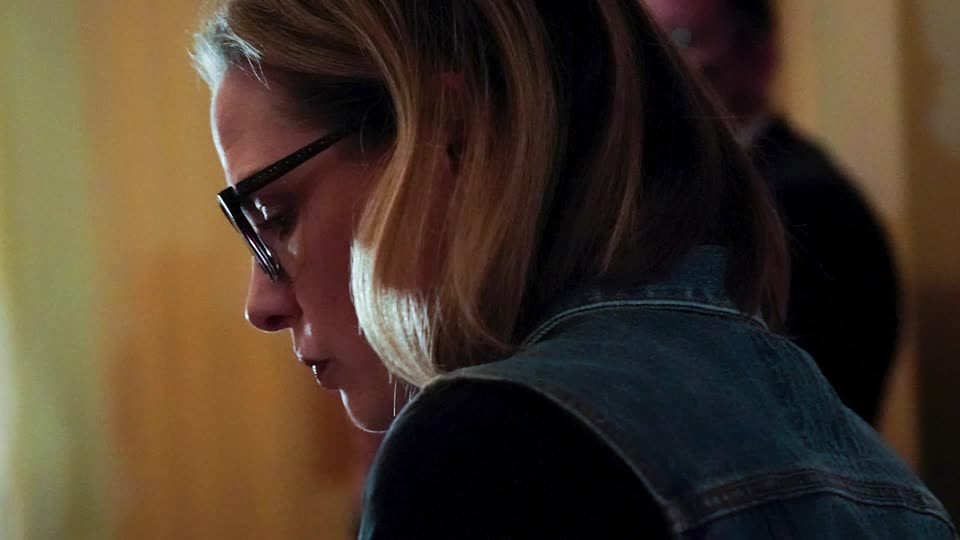 Moderate Sen. Kyrsten Sinema (D-Ariz.) is again under fire from members of her own party. Saturday, the head of her state’s Democratic Party announced the group was punishing the first-term Senator for refusing to remove the filibuster and fast-track sweeping voting legislation to President Joe Biden’s desk.

In a statement shared on Twitter, Arizona Democratic Party Chair Raquel Terán said the party was formally voicing its displeasure after the Senator joined Joe Manchin (D.-W.V.) and all 50 Republicans in the Senate in voting down a rule change that would have ended the filibuster.

“While we take no pleasure in this announcement, the ADP Executive Board has decided to formally censure Senator Sinema as a result of her failure to do whatever it takes to ensure the health of our democracy,” Terán tweeted.

The letter Terán shared was critical of both Sinema and Arizona Republicans, the latter of whom continue to seek the invalidation of the 2020 presidential election and have pushed for more restrictions on mail-in voting.

“I want to be clear, the Arizona Democratic Party is a diverse coalition with plenty of room for policy disagreements, however on the matter of the filibuster and the urgency to protect voting rights, we have been crystal clear,” Terán said. “In the choice between an archaic legislative norm and protecting Arizonans’ right to vote, we choose the latter, and we always will.”

While we take no pleasure in this announcement, the @azdemparty Executive Board has decided to formally censure Senator Sinema as a result of her failure to do whatever it takes to ensure the health of our democracy. Read full statement: https://t.co/rxeLVdydOD

The Sinema camp responded by pointing to the Senator’s record of voting along policy rather than party lines.

“During three terms in the U.S. House, and now in the Senate, Kyrsten has always promised Arizonans she would be an independent voice for the state — not for either political party,” Hannah Hurley, a Sinema spokesperson, said in a statement. “She’s delivered for Arizonans and has always been honest about where she stands.”

By comparison, Saturday’s move is mild. A vote to censure from a state political party is little more than a ceremonial wagging of the finger and doesn’t necessarily harm a person’s short- or long-term political goals.

At the time, Ducey called the move one “of very little consequence,” and the past year has proven him right. Republicans have largely supported his efforts to curtail federal COVID-19 measures, and Ducey has been a part of the passage of multiple voting laws that Arizona Democrats now hope to overthrow via the passage of new federal laws.