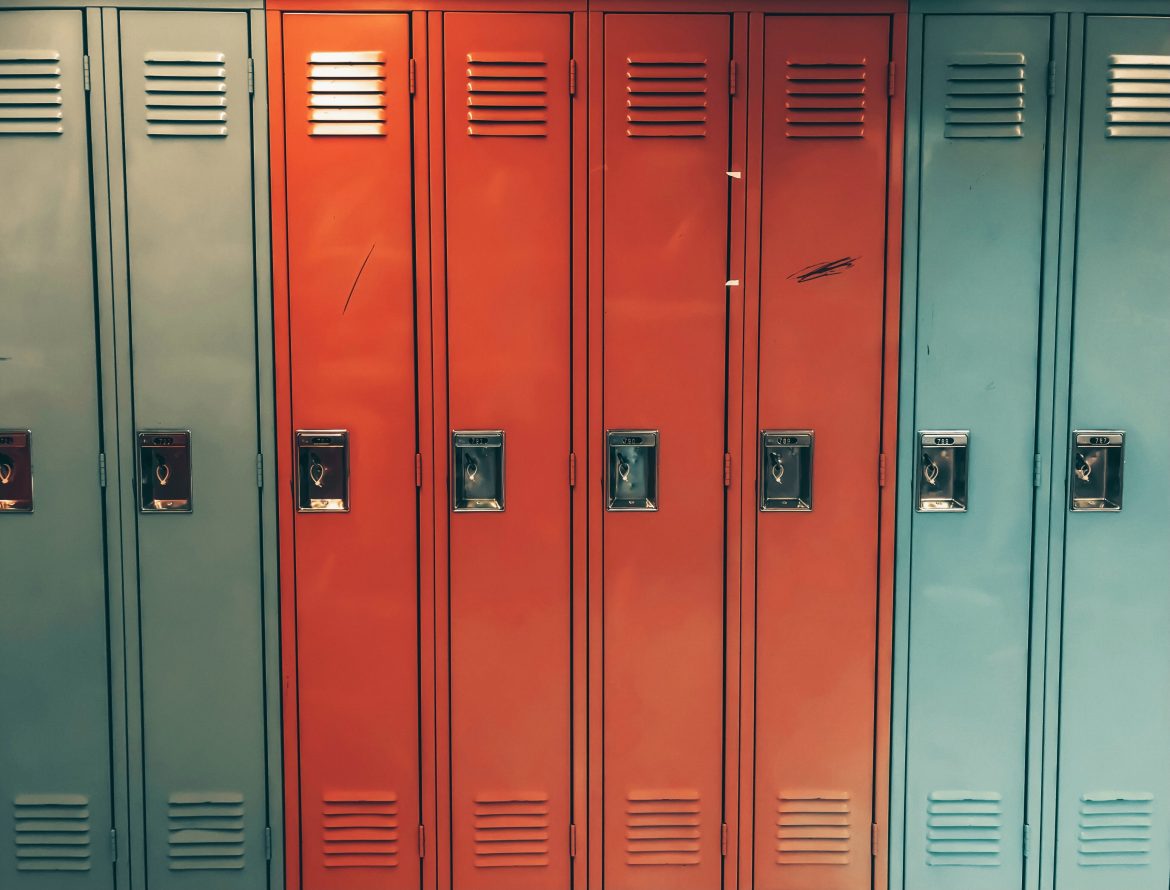 Arizona lawmakers passed a bill last week that granted the 1.1 million school-age children in the state access to the school of their choice. That means that anyone, from the time they start kindergarten to the day they graduate high school, can pursue the educational option that best suits them — whether it be private, home, or public schooling while receiving tax funds to do so.

The bill, HB2853, grants every family in Arizona eligibility for an already existing program called the “Empowerment Scholarship Account” (ESA). The ESA program was, “initially designed for disabled, military, or failing students. The program grants families $6,500 in tuition annually per child for private or home schools or learning pods.”

The Goldwater Institute started the ESA program in the state in 2011 and in just over a decade the program went from serving around 100 students to serving over 10,000 in 2021.

American Federation for Children National Director of Research Corey DeAngelis told Fox News, “Passing this bill would allow all families, regardless of income, to be able to take their children’s taxpayer-funded education dollars to the education providers of their choosing, whether that be a public school, private school, or home-based educational option.”

Proponents of the bill call it the “gold standard” for school choice in America and believe that the bill gives the power of educational choice to parents, the people who can best make decisions for their children. Matt Beienburg, Director of Education Policy at Goldwater Institute, called HB2853 the “most robust expansion of educational freedom in the nation.”

Earlier this year, Gov. Doug Ducey (R) addressed school choice on a broad scale at his “State of the State” address in January. He challenged lawmakers to think big regarding freedom in children’s education and said, “This session, let’s expand school choice any way we can … Send me the bills, and I’ll sign them!”

The bill passed the Arizona State House with a 31-26 vote and only Republicans supporting the measure. Democrats and the largest teacher’s union in Arizona both oppose the measure.

The Arizona Education Association (AEA), the largest teacher’s union in Arizona, said it opposes the ESA program and any voucher or tuition tax credit program because, “they divert money from our public schools into private religious schools without any accountability.”

Democrats in the state agreed with the AEA that it would take funding away from public schools, but they also pointed out that the bill would allow for a “predatory market” in the education system. They are afraid that the lack of accountability would allow people to open private schools just to “cash in.” They believe, without state accountability, that religious and private schools could take money for educational purposes without actually providing the education.

In the end, the bill was created to entrust parents with the responsibility to make the best decision for their children without interference from the state. Gov. Ducy tweeted:

In Arizona, we trust parents to make the best decisions for their children’s education. https://t.co/PqLWkl9sBL

Because the bill passed during the same week that Roe v Wade was overturned, it flew mostly under the radar, but it is a big change in the way that education is handled in the state and could set a precedent for other states to do something similar.

Fox News reports that public schools saw a steady increase in enrollment for almost an entire decade starting in 2010. However, from fall 2019 to fall 2020, public school enrollment dropped by 3%, a statistically significant decrease. Private schools during that time, on the other hand, saw an increase of almost 2%.

In many states, Covid brought the school choice argument back into the limelight. With public schools shutting down and staying closed for months and sometimes years, many private schools remained open. Also, with in-home learning becoming popular in the public school system, many parents began to see what their children were learning and many did not like what they saw.

Investing in Precious Metals: What to consider before investing in precious metals