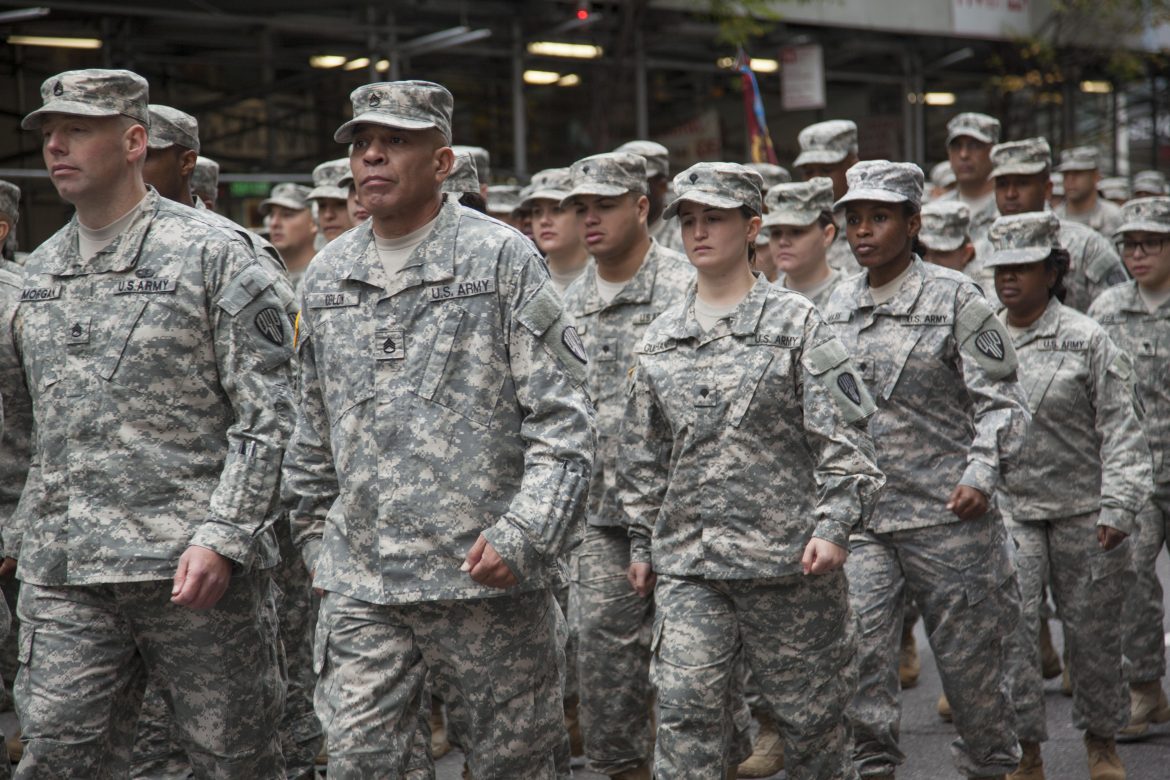 The National Guard and Army Reserves have cut off over 60,000 military members who declined to receive a COVID-19 vaccination, in the latest development in the battle over medical freedom within the armed forces.

Roughly 40,000 National Guard members and 22,000 Army Reserve soldiers have been informed they will no longer be allowed to participate in military duties, which effectively cuts them off from military benefits, according to the Military.com

An Army spokesperson made the announcement on Friday, saying, “Soldiers who refuse the vaccination order without an approved or pending exemption request are subject to adverse administrative actions, including flags, bars to service, and official reprimands.”

Soldiers who continue to resist receiving the vaccine could see even harsher punishment, including being discharged according to the statement.

In the future, Soldiers who continue to refuse the vaccination order without an exemption may be subject to additional adverse administrative action, including separation.

Experts believe this policy could have long-reaching negative impacts, including tens of thousands of soldiers being forced to leave the military at a time when the United States Armed Forces are struggling to fill their ranks.

As previously reported by FISM, all military branches, except Space Force, are on pace to underperform their recruiting goals, with the Army only meeting 40% of its yearly goal by June. This has resulted in the Army relaxing some of its requirements including high school graduation and tattoo mandates. The lack of recruitment, however, has not caused the army to rethink its stance on the COVID vaccine even though the majority of the country is moving on from similar requirements.

“We’re going to give every soldier every opportunity to get vaccinated and continue their military career,” Lt. Gen. Jon Jensen, director of the Army Guard, told Military.com in an emailed statement. “We’re not giving up on anybody until the separation paperwork is signed and completed.”

The Army National Guard and Reserve had a deadline of June 30 to receive the vaccination, and reports indicate that as of July 1, about 13% of the Army Guard and 12% of the Reserve were still unvaccinated.

Any part-time soldiers who have pending medical or religious exemptions for vaccines are allowed to continue to train with their units and are receiving pay and benefits, but according to Military.com, exemption approvals have been rare.

Former Navy seal and current Congressman Dan Crenshaw (Texas), reacted to the news on Twitter saying that while, “it’s true that service members have long been required to take vaccines,” and “that a military falls apart when good order and discipline fall apart,” that “there was grey area here, and the ‘lawful orders’ were enforced with unreasonable extremity.”

Crenshaw further said, “And now we have the potentially disastrous situation before us – where our readiness is suffering and our military is less capable than it otherwise would be. Was it worth it? Was “putting our foot down” worth it? Hell no, it wasn’t.”