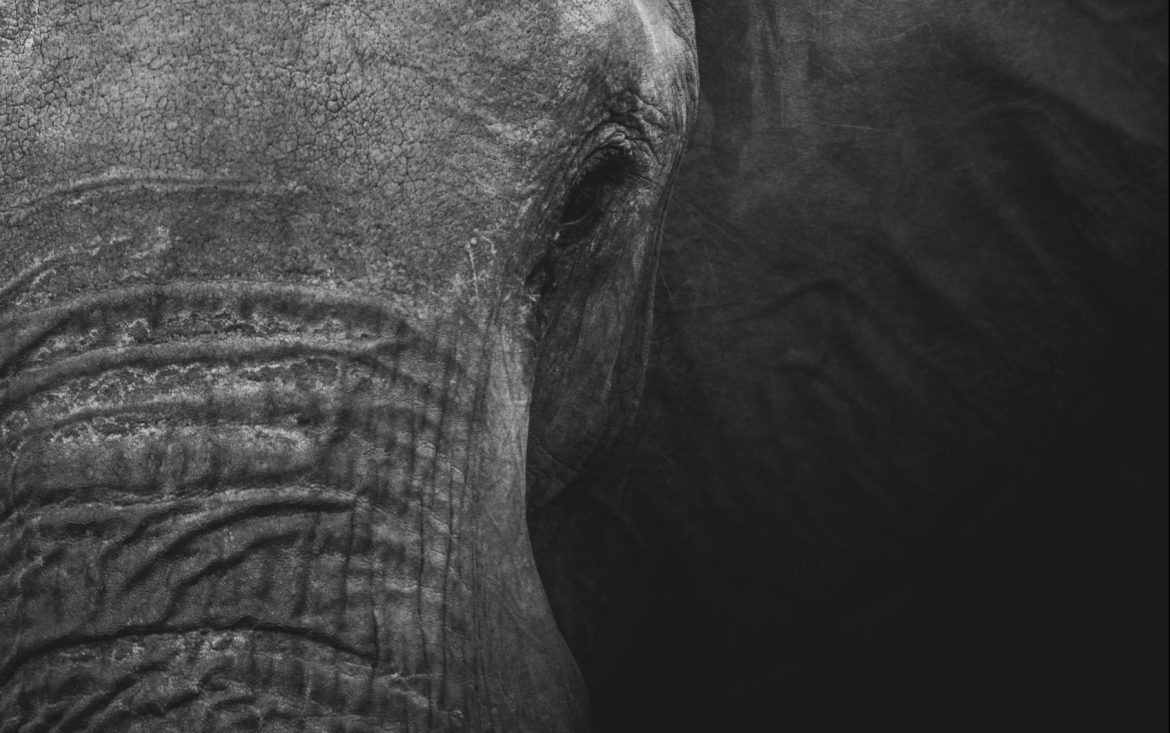 Election prognosticators continue to forecast favorable returns for the GOP this November as the country crawls toward the midterms which will shape the political landscape for the next two years. With less than a month until Election Day and early voting underway in many states, Republicans are making inroads even in dark blue states.

As explored in more detail by Politico, which maintains an election forecast data page, two races previously viewed as favorable to the left have now become toss-ups.

These districts, Oregon’s 6th and California’s 13th congressional seats, both went to President Joe Biden in 2020.

Duarte markets himself as a political outsider with business and agricultural bona fides, a strategy that is clearly working as the Biden advantage has evaporated and Gray has begun to launch attack ads questioning Duarte’s business ethics.

“I’m a farmer, not a politician,” Duarte tweeted Monday. “I will go to Congress, deliver on my campaign promises, and go back to farming. That’s it. #SendAFarmerToCongress.”

I’m a farmer, not a politician. I will go to Congress, deliver on my campaign promises, and go back to farming. That’s it. #SendAFarmerToCongress https://t.co/TMmLkMkFPV

Gray, a member of the state assembly, accuses Duarte of bilking his customers out of millions in “defective trees.”

A judge ruled John Duarte had full knowledge that he sold defective trees to local farmers. But, Duarte refused to refund the farmers' money, costing them millions of dollars. #CA13 pic.twitter.com/yVQl5aeD2p

In Oregon, which not that long ago was a traditional toss-up state, Republicans are tracking even stronger and could feasibly flip the 4th, 5th, and 6th Congressional Districts.

The 4th and 5th have long been deemed in play. Now, Republican Mike Erickson is gaining ground in the 6th by hammering on the economy and immigration.

Erickson’s opponent, Andrea Salinas, has taken a more progressive stance, promising to fight for healthcare for all, green policies, abortion rights, and “common sense” gun control. On the economy, Salinas, who promises to govern through an “equity and justice lens,” has expressed a desire to create an economy that “works for all.”

Meanwhile, in Florida, Republicans appear strong in the race for governor as well as numerous House seats.

While the House seems almost certain to be bound for Republican control, things are less clear in the Senate. Both Politico and stats website FiveThirtyEight have the upper chamber too close to call or ever-so-slightly in favor of the left.

Each party enjoys three seats that lean in their favor, but Republicans have three likely GOP seats compared to two likely Democrat seats, and the GOP has 13 solid red seats compared to Democrats with seven strongholds.

Importantly, the scatter plot does not mean there is a guaranteed red wave in the Senate. The strongest seats and likely GOP wins would at best allow Republicans to hold serve.

The real race for senatorial control is found in the four seats that are too close to call: the Pennsylvania race between Mehmet Oz and John Fetterman, the Georgia race between Herschel Walker and Raphael Warnock, the Wisconsin race between Mandela Barnes and Ron Johnson, and the Nevada race between Catherine Cortez Masto and Adam Laxalt.

Truly, the fate of the Senate will likely be determined based on how voters in these four races appraise the key arguments of the left and right.

Democrats are, almost without fail, pushing a pro-green, pro-social justice, pro-abortion agenda. Republicans, in equal harmony, are pressing to make this a referendum on Joe Biden, and most especially, his economic policies.

Indeed, Nevada Republican Laxalt has launched a political ad campaign that portrays Masto as little more than a yes-woman for Biden.

“Catherine Cortez Masto has stood side by side with President Biden as their policies have plunged our economy into a recession and undermined the livelihoods of hardworking families across Nevada,” Laxalt said in a statement. “Nevadans don’t want a rubber stamp. They want a Senator who will fight on their behalf day in and day out. And that is exactly what I will do.”

In reality, the Senate could remain equally split by the end of this election cycle, but even if it swings Democrat, a Republican-led House would likely slam the breaks on most Democratic political efforts.

In an ever-shrinking American political landscape, there are few state-level races that haven’t become national talking points, and Republicans are showing positive growth in several areas.

In Arizona, gubernatorial candidate Kari Lake appears to be positioning herself for a win, which in a state that already has a Republican governor is not particularly surprising.

What has caught many pundits off guard is the ground New York Republican Lee Zeldin has made in his attempt to unseat New York Gov. Kathy Hochul.

According to a recent Siena University poll, Hochul still figures to retain her seat, but Zeldin has narrowed the lead by hammering on crime and the economy.

Former New York Gov. George Pataki, the last Republican to serve as governor of New York, has endorsed Zeldin and on Monday tweeted, “Believe. We can do this. Get everyone you know to vote for ⁦@RepLeeZeldin⁩.”