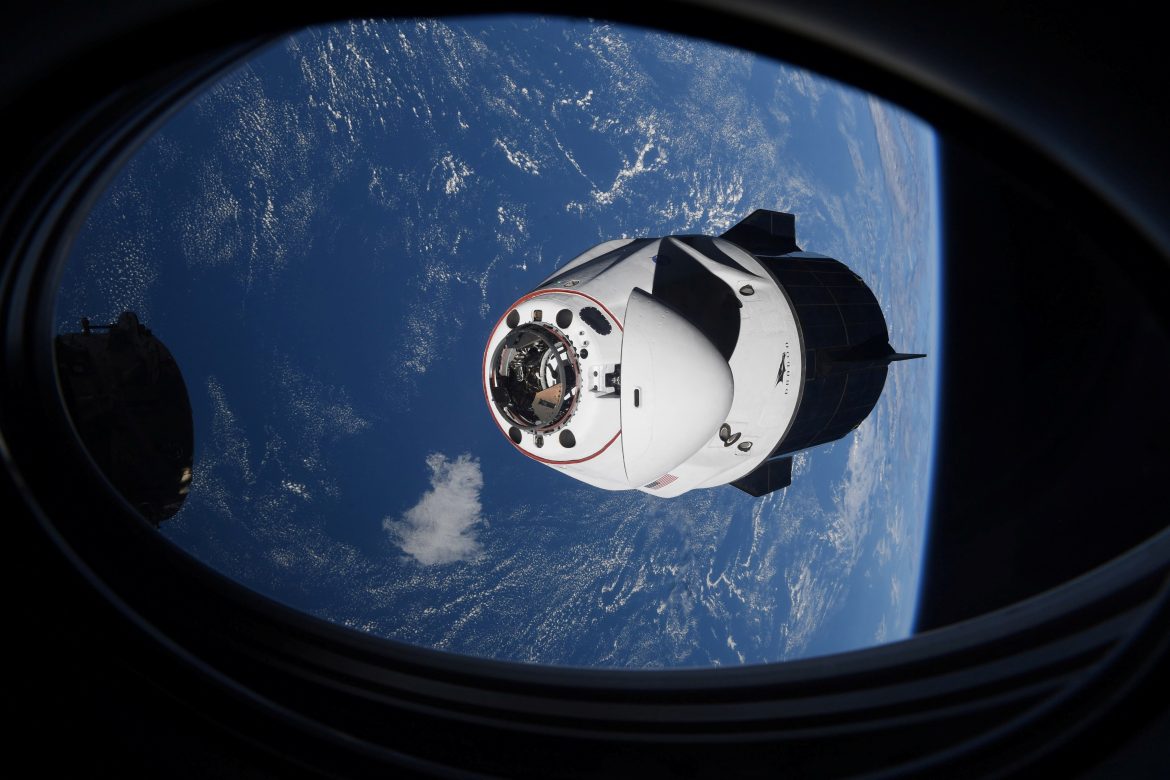 With Earth’s orbit growing more crowded with satellites, a U.S. government agency on Friday said it would begin revising decades-old rules on getting rid of space junk and on other issues such as satellite refueling and inspecting and repairing in-orbit spacecraft.

She said the FCC needs “to make sure our rules are prepared for the proliferation of satellites in orbit and new activities in our higher altitudes.”

The FCC also plans to look at “new ways to clean up orbital debris. After all, there are thousands of metric tons of junk in space,” Rosenworcel added. The FCC will look at “the potential for orbital debris remediation and removal functions that offer

the prospect of improvement in the orbital debris environment.”

The FCC is asking questions about in-space servicing, assembly, and manufacturing (ISAM), which includes things like “repairing and refueling satellites and even assembling whole new systems in orbit,” Rosenworcel said.

The proceeding will look at efforts to transform materials through manufacturing while in space and ISAM spectrum needs.

“The FCC remains the only agency to license virtually every commercial space mission that touches the United States,” FCC Commissioner Geoffrey Starks said. “With that power comes the responsibility to understand the missions we authorize, and to create an enabling regulatory environment that opens new doors while still protecting against new risks.”

Starks said proceeding “will help us build the record we need to fully understand emerging ISAM technologies, their spectrum requirements (and) their debris implications.”

vehicle “to demonstrate metal-cutting in space.”

The FCC said the proceeding will what role if any it should play in reviewing “planetary protection plans and implications” for missions.

Russia, China, Iran migrate ever closer together, but not all experts convinced alliance is strong