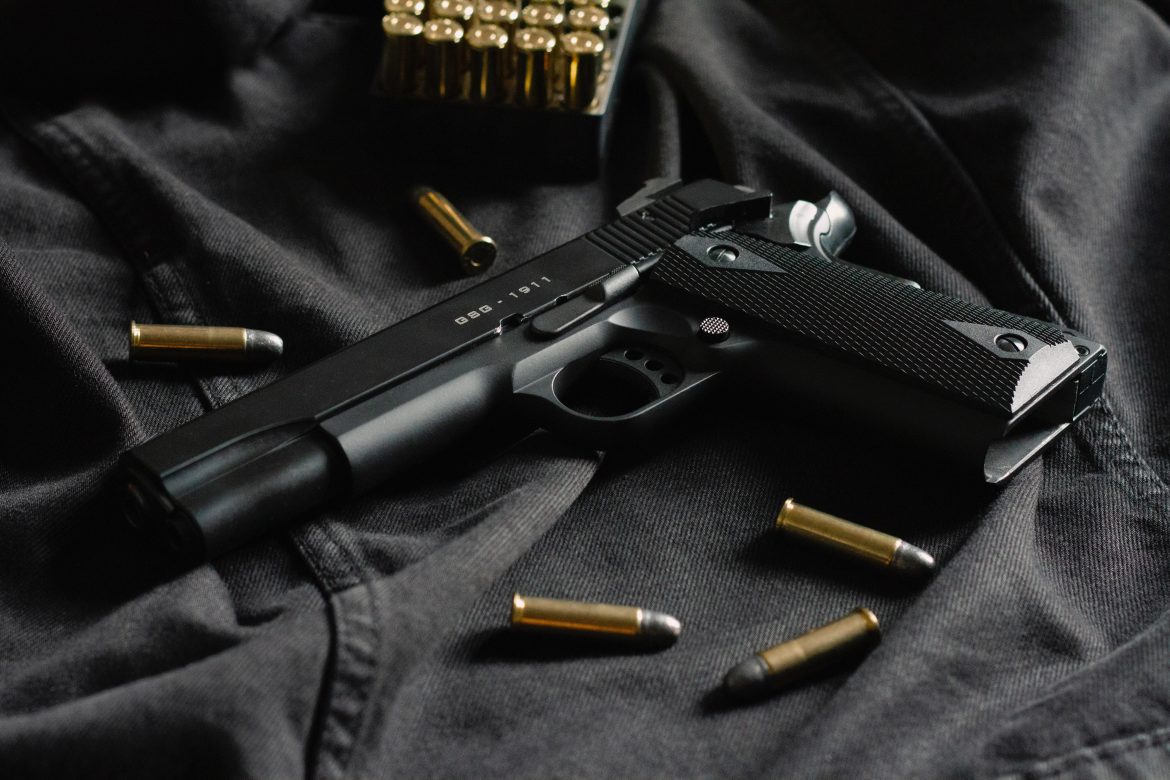 A new report details that the Bureau of Alcohol, Tobacco, and Firearms has processed over 54 million firearm sales records from out-of-business gun shops just this year. Legal gun owners and Second Amendment rights advocates fear what this amassment of records might mean under a White House administration that seeks to increase restrictions on gun ownership.

The internal ATF documents were obtained by Gun Owners of America, which bills itself as the only “no compromise gun lobby in Washington.” GOA provided these records exclusively to the Washington Free Beacon. According to this report, the ATF processed 53.8 million paper records and 887,000 electronic out-of-business records for the 2021 fiscal year.

Currently, under the Gun Control Act of 1968, a federal firearms licensee who stops selling guns must send their records to the ATF’s National Tracing Center to be processed. This enables the transactions to be accessed later on if needed. The records are reportedly scanned into images for storage while physical copies are destroyed.

The ATF claims this digital database cannot be searched by name. However, ATF’s website also states they receive an average of 1.2 million of these records a month. This amounts to a far smaller average and a big discrepancy with what the internal documents published by the Free Post show.

Gun Owners of America’s Director of Federal Affairs, Aidan Johnston, told the Free Beacon, “As if the addition of over 50 million records to an ATF gun registry wasn’t unconstitutional or illegal enough, the Biden administration’s misuse of ‘out-of-business’ records doesn’t end there.”

He voiced his concern that this collection of records combined with proposed gun amendments would eventually become the start of an illegal Federal gun registry, “Instead of maintaining the right of [licensed firearm dealers] to destroy Firearm Transaction Records after 20 years, buried within Biden’s proposed regulations is a provision that would mean every single Firearm Transaction Record going forward would eventually be sent to ATF’s registry in West Virginia.”

Representative Mike Rogers (R-Ala.) tweeted that the report was “incredibly concerning” as a “clear violation of the law.”

Incredibly concerning report. If the Biden administration is trying to create a national database of gun owners that is a clear violation of the law. We need answers. https://t.co/BrNrMCnxqW

An anonymous ATF spokesperson was adamant when speaking to the Free Beacon that the digitized records “do not constitute an initiation or continuation of any federal gun registry.”

Proposed gun regulations that could become active by the end of this year could generate millions of new records for the ATF to process, however. This includes a proposed change that would redefine pistol braces so that they fall under the National Firearms Act, which would require owners to register the braces to remain law-abiding owners.

Representative Richard Hudson (R-N.C.) said about this proposed law change, “There are somewhere between 10 and 40 million of these braces in use today and so, the people who own those would become felons overnight, or they would have to destroy the braces, turn them in, or pay this $200 fee.”

Another proposed regulation would require a background check for the purchase of gun parts. This could impact the makers of legal homemade firearms to go through this process up to sixteen times for a single weapon.

While ATF has been accepting comments on these proposed changes, critics note that this process is unprecedently rushed. The ATF denied this. “Congress and the Government Accountability Office have an opportunity to review any final rule prior to its effective date,” the spokesman said. “The process is anything but ‘speedy.'”