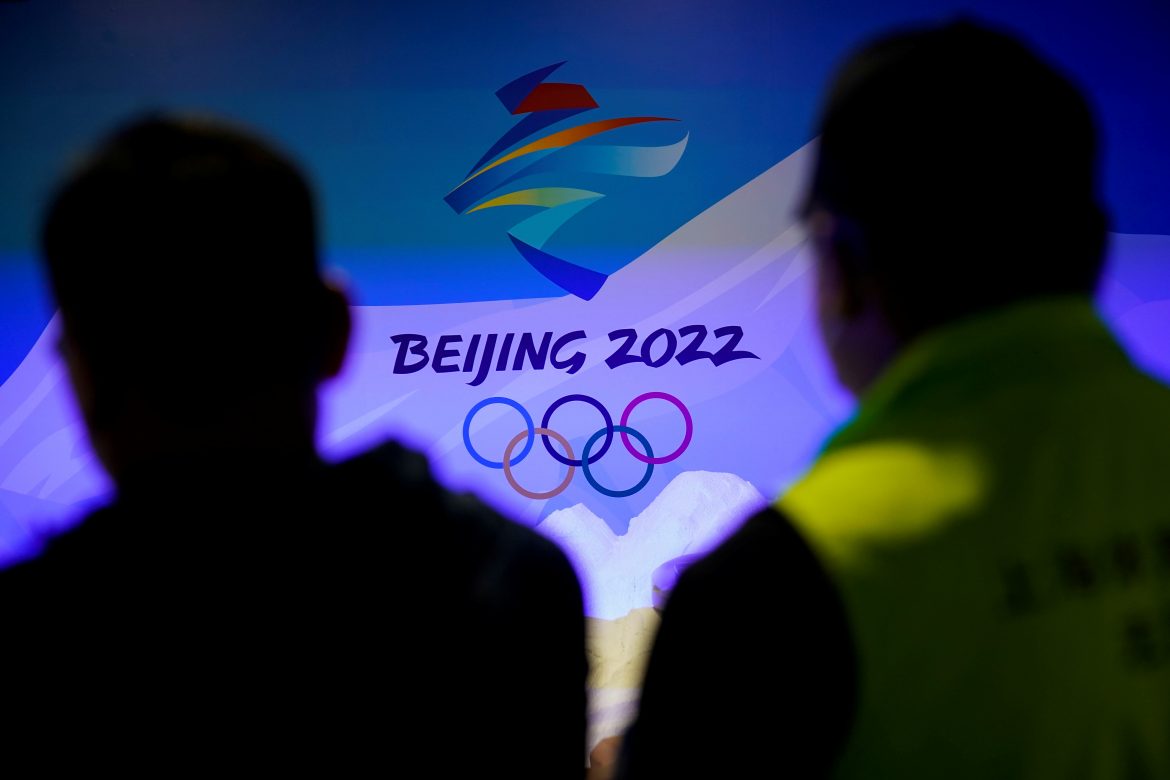 Australia, Canada and Britain will join the United States in a diplomatic boycott of the Winter Olympic Games in Beijing, their prime ministers said on Wednesday, as other allies weighed similar moves to protest at China’s human rights record.

China said the United States would “pay a price” for its decision and warned of countermeasures in response but gave no details.

“Many partners around the world are extremely concerned by the repeated human rights violations by the Chinese government. That’s why we are announcing today that we will not be sending any diplomatic representation to the Beijing Olympics,” Canadian Prime Minister Justin Trudeau told reporters on Wednesday.

Asked in parliament if his country would follow Washington, British Prime Minister Boris Johnson said: “There will be effectively a diplomatic boycott of the Winter Olympics in Beijing, no ministers are expected to attend and no officials.”

“I do not think that sporting boycotts are sensible and that remains the policy of the government,” he added, indicating that British athletes will still compete.

Announcing the plans, Morrison said Beijing had not responded to several issues raised by Canberra, including the rights abuse accusations.

“So it is not surprising therefore that Australian government officials would not be going to China for those Games,” Morrison told reporters in Sydney. Australian athletes will attend.

China has denied any wrongdoing in Xinjiang and said allegations are fabricated.

Its foreign ministry spokesman Wang Wenbin said at a daily briefing in Beijing that Australian politicians were engaged in “political posturing”.

“Whether they come or not, nobody cares,” he added.

The Australian Olympic Committee said the boycott would have no impact on athletes’ preparations for the Games, which run from Feb. 4 to 20, adding that “diplomatic options” were a matter for governments.

Other U.S. allies have been slower to commit to joining the boycott.

A South Korean presidential official said the country is currently not considering a diplomatic boycott.

The American diplomatic boycott, encouraged for months by some members of the U.S. Congress and rights groups, comes despite an effort to stabilize the two nations’ ties, with a video meeting last month between Biden and China’s Xi Jinping.

Unless other countries joined the boycott, it would undermine the message that China’s human rights abuses are unacceptable, said Bonnie Glaser, a China expert at the German Marshall Fund of the United States.

“The only option really that is available to us is to try to get as many countries as we can to stand with us in this coalition,” Glaser told a U.S. congressional hearing on Tuesday.