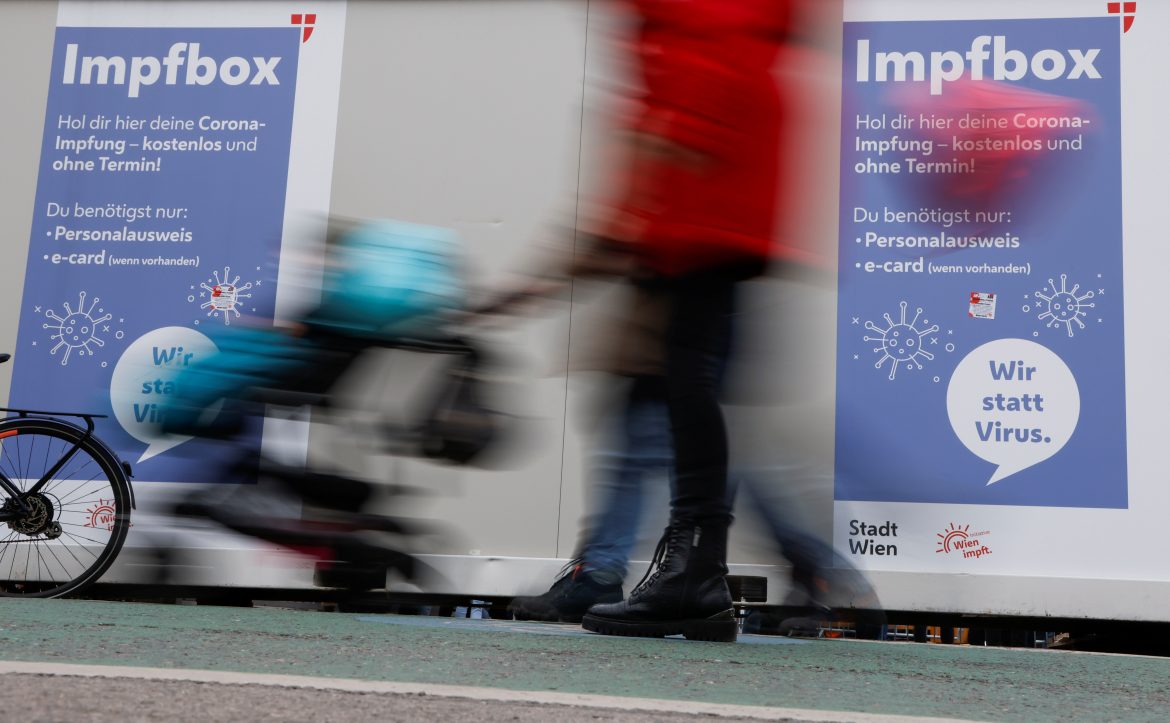 On Monday at midnight, Austria’s government enacted the first lockdown that applied only to unvaccinated individuals, prompting protests and unrest across the nation from those who would be affected by the new mandate.

These measures will expand on restrictive measures enacted only a week ago which banned unvaccinated individuals from places like restaurants, theaters and hotels.

Chancellor Alexander Schallenberg told a news conference on Sunday that “the incidence for unvaccinated people in the 18-59 age group is over 1,700, so . . . there will be a lockdown for the unvaccinated in Austria.”

The new lockdown bans unvaccinated individuals from leaving their home except for necessary reasons such as shopping for essential items or going to work. Children 12 and under are exempt from the order.

Interior Minister Karl Nehammer explained during the same news conference that citizens can be checked by police at any time for their vaccination status. If unvaccinated people are found to have breached the mandate, they could be fined up to 1,450 euros (or $1,660) individually.

Austria has a population of about 9,075,000 including adults and children. Of this total, just over 67% are at least partially vaccinated. Data from the Financial Times reveals that by Nov. 9 just under 25% of those aged 12 and up, who would be affected by the mandate, are not vaccinated at all.

Austria has recently experienced an uptick in active COVID-19 cases, leading to the strict mandates. As of Monday morning, the most recent data from the Worldometer case tracker shows that Austria has 11,889 new cases and a total of 116,861 active cases.

A similar, but more forgiving measure has also been enacted in the Netherlands as cases across Europe are on the rise. The Dutch on Saturday put in place a three-week partial lockdown. This mandate reinforces social distancing and having some restaurants and popular locations like nightclubs close earlier than usual.

Reuters writes that Europe “accounted for more than half of the 7-day average of infections globally” during the last week.

People in Austria did not take kindly to the news, especially those who remain unvaccinated. Since Friday, when Chancellor Schallenberg initially said he wanted to introduce restrictive measures, people in the nation have been protesting and demonstrating against the government.

People in Linz, Austria are demonstrating against the announcement that the government will be imposing a lockdown for unvaccinated people in Austria. pic.twitter.com/VGdAKillve

Protests continue into today in Austria to stop the new lockdown.