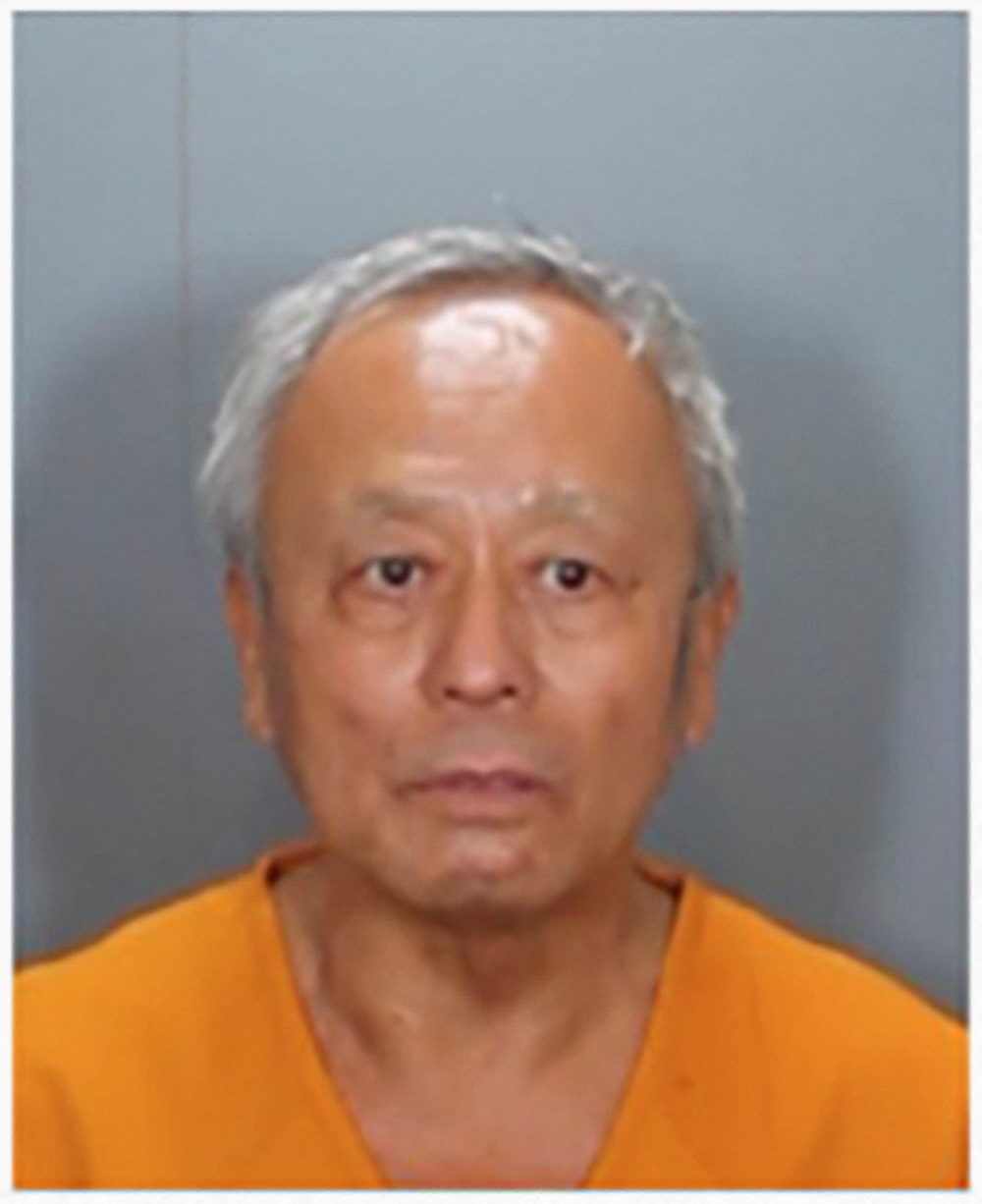 On Sunday, a heinous, premeditated crime, identified by authorities as a politically-motivated hate crime, befell a Taiwanese church in California. The 68-year-old David Chou opened fire on a church luncheon, wounding five and killing one.

Chou is a Chinese-born immigrant who resided in Los Angeles. While the Irvine Taiwanese Presbyterian Church, hosted within the campus of Geneva Presbyterian Church, celebrated the service of a local pastor with a planned luncheon, Chou attacked. Approximately 40 individuals were located in the building at the time.

Orange County Sheriff Don Barnes said on Monday that the shooting “was a politically-motivated hate incidence, a grievance this individual had between himself and the Taiwanese community at large.”

The tension between Taiwan and China runs deep, going back generations. While Taiwan governs itself, China still views the island as its own territory.

According to authorities, the attack was premeditated and carried out with the heinous intention to cause mass harm. Chou drove to Laguna Woods, in the southern part of California, on Saturday. Before he began the attack, the 68-year-old chained and glued door locks to trap the congregants within the building.

Chou’s shooting spree was halted thanks to the bravery of Dr. John Cheng, who tackled the shooter. Other church-goers quickly joined Cheng in the fight. Chou was subdued and subsequently hog-tied. Tragically, Dr. Cheng lost his life in the struggle. Five other men were wounded, ranging in age from 66 to 92-years-old.

The shooter was taken into police custody. Notes written in Mandarin were later found in Chou’s car that detailed an intense dislike of Taiwanese people, the sheriff reported.

Christy Johnson, an FBI assistant director-in-charge, reported that the FBI has begun a Federal Hate Crimes investigation to bring further charges against Chou. She commented, “We have discovered evidence that the individual was motivated by some type of hate.”

The Laguna Woods church shooting occurred on a weekend filled with mass shootings, including the racially-motivated Buffalo shooting where a young white male targeted grocery shoppers in a predominantly black neighborhood. President Joe Biden’s itinerary shows he will visit Buffalo, New York, today to make remarks on the shooting. He is anticipated to denounce racially motivated violence while pushing for new gun control measures.

Jill and I pray for the victims, their families and devastated community from yesterday’s mass shooting in Buffalo, New York. Our hearts are heavy once again but our resolve must not waver; we must work together to address the hate that remains a stain on the soul of this nation.

The President has so far not commented on the racially motivated Chinese attack on Vietnamese churchgoers, overlooking the pain felt by multiple generations of these American families.

“The church community doubles as your family phone book, your emergency contacts, and the place of linguistic safety where Tâi-gí, Taiwanese Hokkien, is freely and loudly spoken,” Jocelyn Chung, who immigrated to the U.S. from Taiwan as a child, stated. The pastor who helped her family connect with the Taiwanese community is now the pastor of Irvine Taiwanese Presbyterian Church.

Chung added, “Now when I see the photos of amas [grandmas] weeping outside the church while being comforted by social workers, I feel deep grief.”