Authorities warn of rainbow fentanyl that may target kids 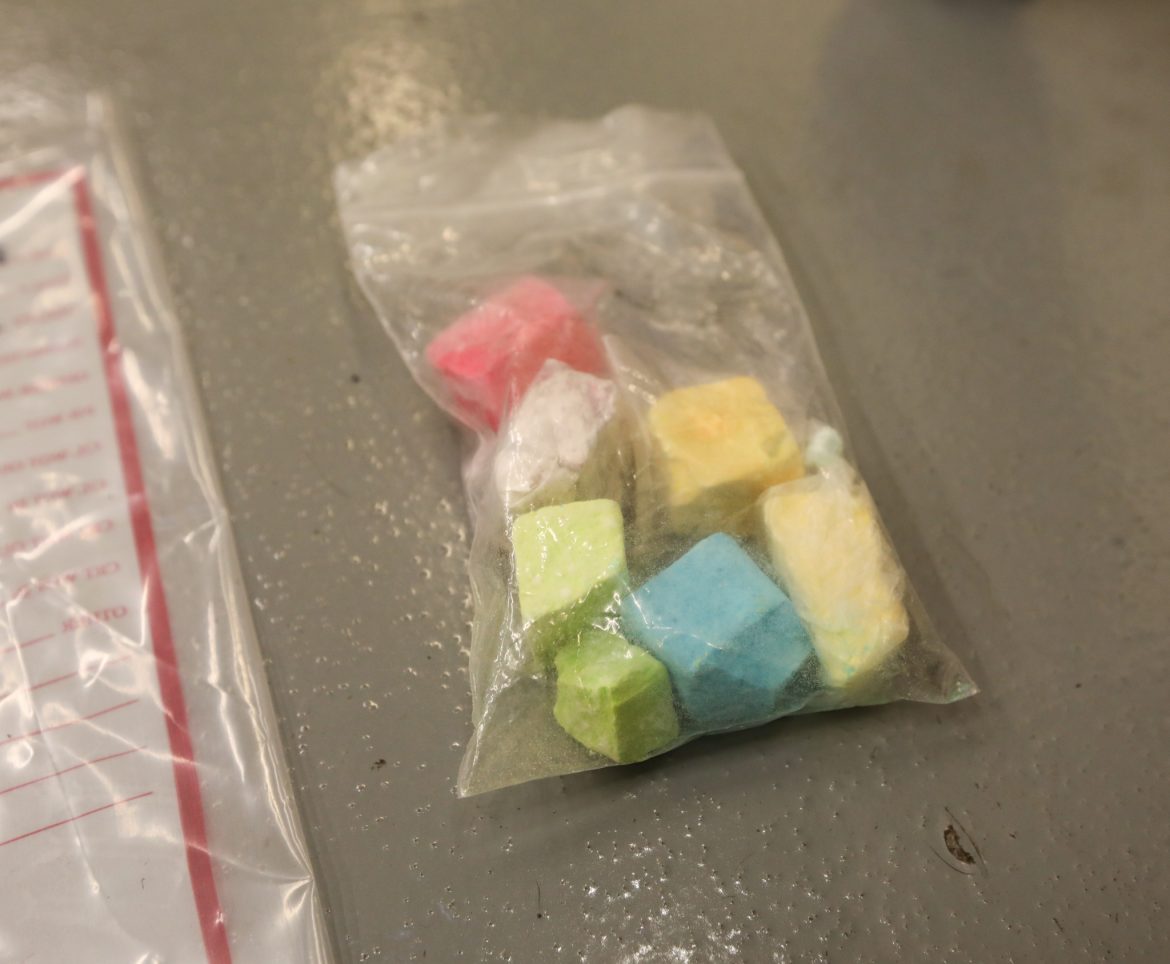 The Drug Enforcement Agency (DEA) is sounding the alarm on a new multicolored form of fentanyl spreading throughout the country, raising fears that the new product could be targeting children.

The product, known as “rainbow fentanyl,” is colorful and has the appearance and consistency of sidewalk chalk, but is more potent than fentanyl pills due to its purer form. Officials are also warning of multicolored fentanyl pills made to look like candy.

Chris Gibson, director of Oregon-Idaho High-intensity Drug Trafficking Area, told Fox & Friends First, “Our biggest fear is, is that it will get in the hands of children who don’t understand what it is that they have and thinking that it’s sidewalk chalk or a piece of candy ingesting it and eventually or potentially overdosing on what is a very, very potent drug that is killing hundreds of thousands of people a year in this country.”

DEA Washington Division Field Intelligence Manager Jennifer Lofland fears that children may not be an incidental, but intended target of the new drug. She told Fox 5 Washington D.C., “My biggest concern and I think the biggest concern of DEA nationwide, is that the pills seem to be marketed specifically to a younger age group.” Lofland went on to describe pills found “that appeared to be children’s chewable vitamins,” but, once lab-tested, contained “both fentanyl and methamphetamine.”

From coast to coast, reports of this new drug have emerged throughout the country. This week, law enforcement officials searching a home in Portland, Oreg. discovered four grams of rainbow fentanyl, as well as 800 fentanyl pills, other drugs, weapons, and cash. Lofland told Fox 5 that she believes the multicolored pills have been circulating in the D.C. area for at least 18 months.

When asked where this new fentanyl is coming from, Gibson said, “This is definitely produced south of our border in Mexico and being transported across the border and then distributed to communities by drug trafficking organizations that exist within this country.”

Recent reports from the southern border support Gibson’s conclusion. Customs and Border Protection (CBP) agents at the Nogales Port of Entry in Arizona found 250,000 multicolored fentanyl pills in a seized vehicle on Tuesday, and then an additional 15,000 pills strapped to a man’s leg on Wednesday.

8/17 CBP officers #Nogales POE seized over 15,000 fentanyl pills strapped to a person’s legs. Second consecutive day colored fentanyl pills with the appearance of candy seized .This could be the start of a trend with Transnational Criminal Organizations targeting younger users. pic.twitter.com/y5KT5Zveop

These reports come as the crisis at the border continues to worsen, frustrating Americans across the political spectrum.