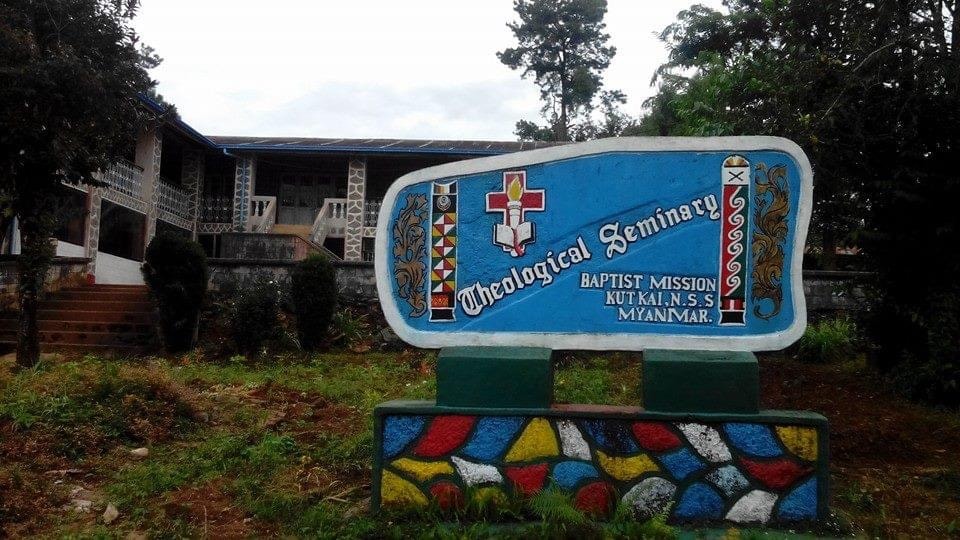 Four young men are recovering after the dormitory of a Kachin Baptist seminary was bombed by the Tatmadaw (Burmese military) in northern Myanmar on Nov. 3.

The seminary in Kutkai, Shan State, which was founded by the Kachin Baptist Convention, was attacked three times according to a report by International Christian Concern.

The four victims, who were hit by shrapnel, are dealing with non-life-threatening injuries. They were identified as Myitung Doi La, 24; Ndau Awng San, 27; Nhkum Sut Ring Awng, 21; and Sumlut Brang San, 22.

A Facebook video appears to show one of those young men being taken away for medical treatment.

Marip La Hkwang, a Kachin Christian, posted another Facebook video showing what appears to be damage caused by shelling from the attack.

For numerous historical and Biblical reasons, including Matthew 5:11-12, most Christians are aware they’ll face persecution in one way or another. Gina Goh, International Christian Concern’s regional manager for Southeast Asia is one of them.

“The attack against this Kachin Bible school was certainly not an accident,” said Goh. “Instead, the Tatmadaw deliberately targeted a Christian facility knowing how important the faith is to Kachin people. This despicable junta regime should not be tolerated any further by the international community and needs to be removed at once.”

The attack on the school came as no surprise to those who live nearby, as it happened merely four days after shelling partially destroyed a Baptist church and hall in Momauk township, Kachin state.

Since the Tatmadaw staged a coup in February 2021, more than 2,400 people in Myanmar have been killed. Civilians have faced bombings and have had their villages, schools, and religious buildings burned. At least 16,000 have been put in jail by the junta, many of whom were tortured.

Myanmar comes in at No. 12 on the “Open Doors” World Watch List of countries where Christians are most persecuted.

The ranking lists religious nationalism as the main type of persecution experienced in the nation. Christian converts say they’re targeted by their Buddhist, Muslim, or tribal families and communities because they abandoned their former faith and have removed themselves from the community.

People in communities who aim to stay “Buddhist only” make life for Christian families nearly impossible by not allowing them to use neighborhood water resources according to the Open Doors ranking.

Every day I hear gunshots and grenades. The sound comes only one bus stop away from my house. At night, most homes do not turn on lights after 8 p.m. And nobody makes any noise. Sometimes I hear gunshots in the evening and around midnight. We also stay indoors during the day. We cannot go out except for shopping for groceries. I live in the middle of Yangon without security.

This summer, the Baptist World Alliance general council adopted a resolution condemning the military coup that led to “a campaign of terror and violence” in Myanmar. The resolution called for “the establishment of a true democracy that respects the rights of religious and ethnic minorities” in Myanmar and assured prayer and support for Baptists and other people helping in persecuted communities.