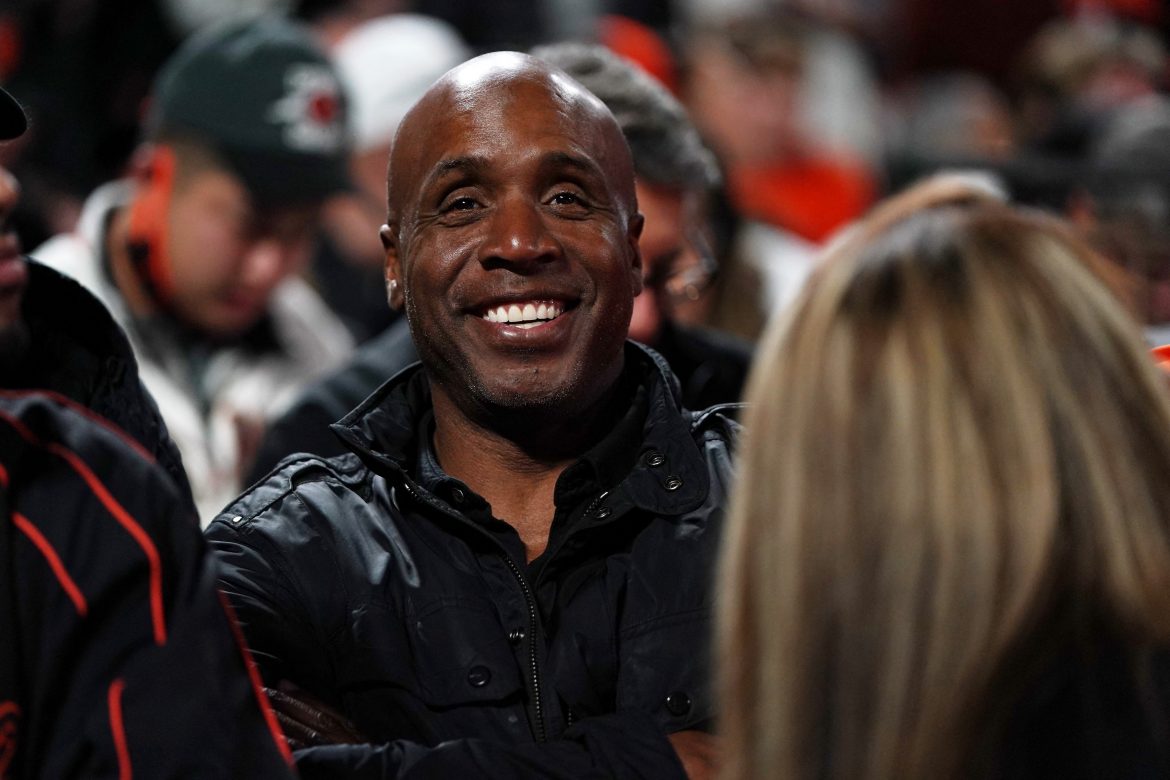 In one of the most controversial Baseball Hall of Fame votes in recent memory, slugger Barry Bonds and ace Roger Clemens were denied entry into the Hall in their final year of eligibility in Tuesday’s vote.

David Ortiz will be the lone 2022 inductee as he was voted in at 77.9% of the votes. Bonds and Clemens both fell short of the 75% threshold needed at 66% 65.2% respectively. Curt Schilling and Sammy Sosa were also on the voting ballot, but also missed in their final year of eligibility, as did Alex Rodriguez in his first.

Many fans and current players were angered that Bonds and Clemens were denied, despite the fact that they were two of the most productive players in the history of the game. Bonds is perhaps the greatest hitter in baseball history. He leads both the all-time career home runs and single season best home run lists, hitting 762 blasts in his career and setting the single season record in 2001 with 73. He played 22 seasons in the league, the majority with the San Francisco Giants.

Clemens is considered to be one of the best pitchers to play the game. He played for 24 seasons and won 354 games, as well as multiple World Series titles, in his career. He also eclipsed 20 wins in six seasons throughout three different decades.

Despite their accolades, the two players were barred entry from the Hall due to the fact that they were alleged steroid users. Sammy Sosa, another powerful slugger, also missed the Hall in his final year for likely the same reason.

The 90s and 2000s were labeled as Major League Baseball’s “steroid era” after it became apparent that a large number of players were using illegal drugs to enhance their performance on the field. Many records from this era hold an asterisk next to it due to suspicion that certain player’s steroid use led to inflated stats.

The Hall of Fame also prides itself on protecting the purity of the game, another factor that has kept players from this era on the outside looking in. Previously Pete Rose was the poster child for this philosophy, having been denied membership due to betting on the game while both a player and coach.

Others, however, argue that steroids were part of the game during those years and there is no way of deciphering who was guilty of cheating and who wasn’t. Additionally, some say that people involved in other scandals, including being a part of excluding black players from the league, have been inducted, already causing a tarnish on the reputation of the Hall.

Ortiz was never caught using steroids, but there were allegations surrounding him as well, leading some to further question the integrity of the voting process. He was a popular power hitter and a vital part of multiple World Series teams for the Boston Red Sox, including in 2004 when Boston snapped its 86-year championship drought.