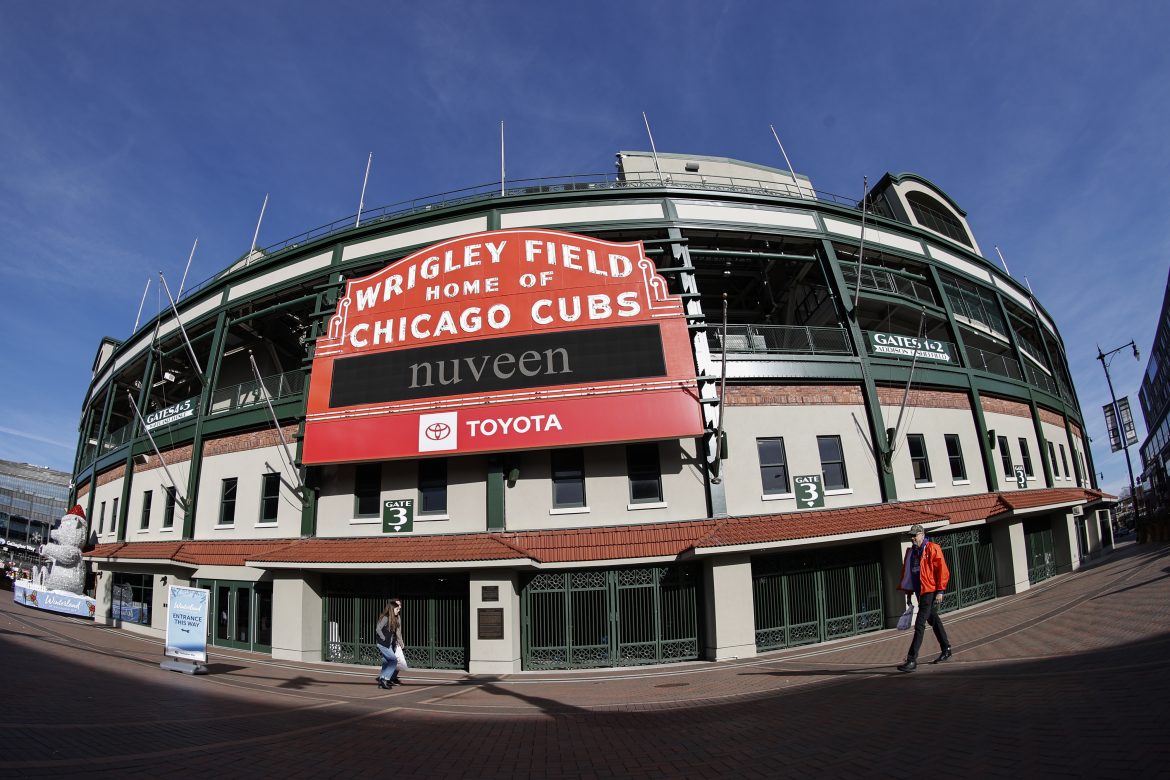 Major League Baseball and its locked-out players have reached a tentative agreement on a new labor deal on Thursday, a source confirmed to Reuters.

MLB locked out players last December and has already cancelled the first two weeks of the 2022 season, which was scheduled to begin on March 31.

The tentative deal is still subject to ratification by both parties, according to the source.

According to ESPN, which cited sources close to the situation, spring training camps will open on Sunday and a full 162-game season regular season will be salvaged.