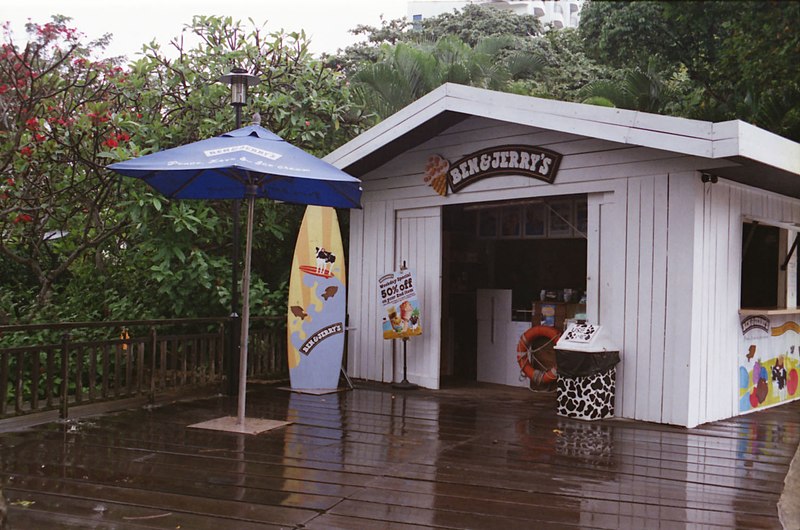 Ben and Jerry’s Ice Cream has made notoriety as an open supporter of liberal ideals and agendas. Over the summer, the ice cream company vocally supported Palestinian terrorists who were attacking Jews in Israel, saying they would no longer sell ice cream in “occupied Palestinian territory.” On Tuesday, the business continued in this manner with a newly released flavor called “Change is Brewing.”

🍦NEW FLAVOR!☕️
Introducing Change Is Brewing, the flavor helping to transform the nation’s approach to public safety to one that prioritizes community needs, in collaboration w/ @Mvmnt4BlkLives. Join us in supporting the People's Response Act! More: https://t.co/OoCYKSIuCP pic.twitter.com/8xQgWPBVIs

A portion of the sales of this new flavor will go directly to the campaign of Rep. Cori Bush (D-MO). Ben and Jerry’s website says,

Join the Movement for Black Lives and support the People’s Response Act!

Bush is campaigning for this act, a $10 billion “police reform bill. This bill will in actuality defund police forces and, according to the New York Post, “replace them with social workers in certain incidents.” As FISM News has reported in the past, this would provide a woefully inadequate solution for curbing criminal activity in major cities.

Despite being a vocal proponent of defunding police for the average American, it was revealed months ago that Bush spent $70,000 on her own personal police protection. She responded to the controversy in August:

I’m going to make sure I have security because I now have had attempts on my life and I have too much work to do, there are too many people that need help right now. If I end up spending $200,000, if I spend $10 more dollars on it — you know what, I get to be here to do the work. So suck it up. Defunding the police has to happen. We need to defund the police and put that money into social safety nets because we’re trying to save lives.

Haitian migrants being released into America amidst chaotic expulsion effort