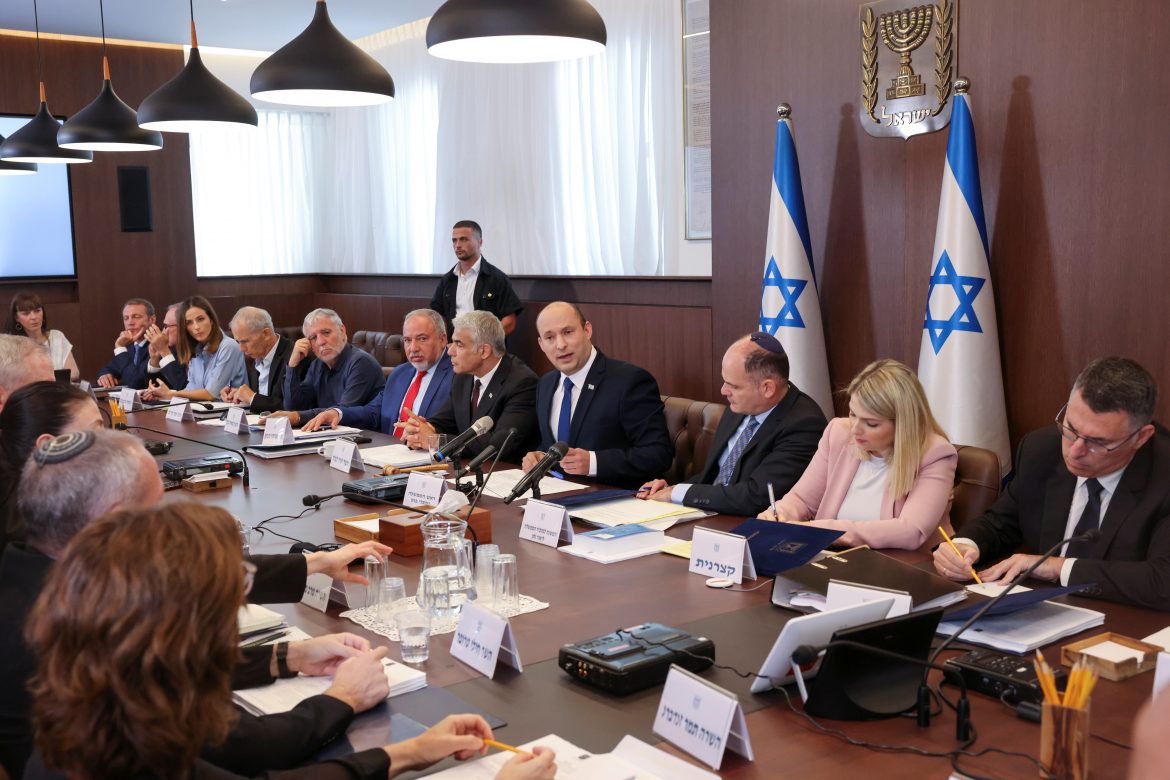 Political tension and change is sweeping anew throughout the Middle East as both Iran and Israel have elected new leaders for their respective governments.  Now, Israel’s new Prime Minister, Naftali Bennett, is warning the international community that Iran’s new President, Ebrahim Raisi, a hardline Shi’ite and former judge, is a radical who seeks the destruction of Israel and that foreign nations should “wake up” and not engage in diplomatic agreements with Iran particularly regarding nuclear weapons.

…of all the people that (Iranian Supreme Leader Ayatollah Ali) Khamenei could have chosen, he chose the hangman of Tehran, the man infamous among Iranians and across the world for leading the death committees that executed thousands of innocent Iranian citizens throughout the years.

Bennett and Israel are especially concerned with how the US will respond to this new Iran regime. Prior to Raisi’s election, the Biden administration was seeking to reestablish the Iran Nuclear Deal that President Obama had initially brokered, prior to President Trump nullifying it during his tenure. Israel adamantly opposes the Iran deal and have repeatedly requested that President Biden not reinstate it. On the other hand, Iran’s Supreme Leader Khamenei seems motivated to renew the landmark diplomatic agreement.

Raisi could now present a new and unique obstacle to US-Iran negotiations, as the US has sanctions against Raisi personally due to human rights abuses he facilitated and engaged in. A further wrinkle to any potential new agreement between the US and Iran involves the two Iranian naval ships sailing to deliver weapons to Venezuela. Both Democratic and Republican  lawmakers have asked Biden to take decisive action in preventing the Iranian ships from arriving in Venezuelan or Cuban ports. However, apart from stern warnings to Iran, Venezuela, and Cuba, President Biden has not yet taken any practical actions.

While Biden has seemed intent to reestablish the nuclear deal with the terrorist nation of Iran, perhaps this new development and corresponding challenge from Bennett will be the wake-up call that will cause him to reconsider.