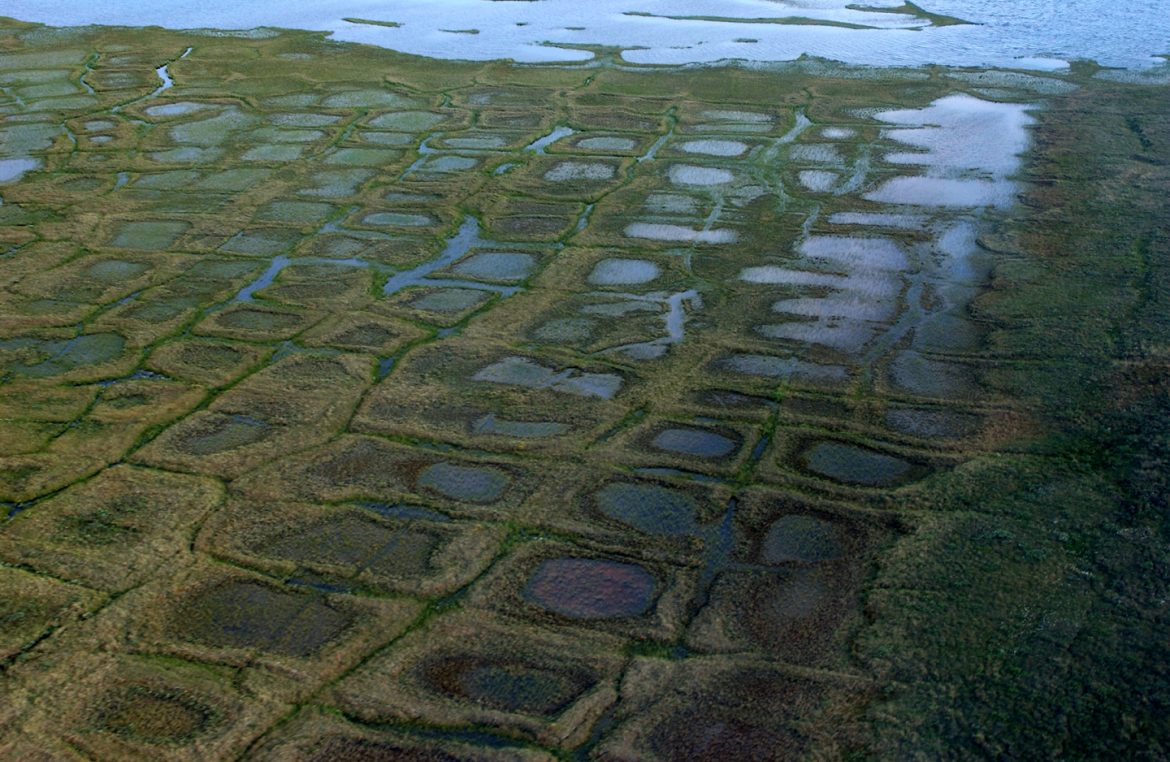 On the same day the national average price for a gallon of gas broke all previous records, the Biden administration announced the cancellation of one of the most high-profile oil and gas lease sales pending before the Department of the Interior.

The DOI on Wednesday claimed that the decision to halt the potential to drill roughly 1 million acres in Alaska’s Cook Inlet was “due to lack of industry interest in leasing the area,” according to a statement provided to Fox Business. The administration also said it will not move forward with two planned oil and gas lease sales in the Gulf of Mexico, citing contradictory court rulings on the leases.

The decisions were announced the same day AAA reported that the average cost of regular gas nationwide had risen to a record-breaking $4.40 per gallon.

“The Biden administration is poised to let the nationwide offshore drilling program expire next month without a new plan in place,” The Washington Post noted, adding “Barring unexpected action, the current five-year offshore drilling program will lapse at the end of June. Interior cannot hold any new oil and gas lease sales until it has completed a replacement plan.”

Meanwhile, in January, the Washington, D.C. District Court invalidated another Gulf of Mexico lease sold by the federal government.

The Biden administration has done little to combat the prolonged pain at the pump, instead alternately blaming oil and gas companies and Russia’s war on Ukraine for the toll unprecedented gas prices are taking on American families already struggling with soaring inflation and supply chain issues.

Biden, however, campaigned on ending oil and gas drilling on federal lands, and his administration has been waging war on domestic oil and gas producers ever since. On his first day in office, Biden canceled the Keystone XL Pipeline. His administration also sought to raise the cost of drilling on public lands. When Biden was pressured into banning Russian oil in response to Moscow’s unprovoked war on Ukraine, the administration refused to reinvigorate domestic oil and gas production, instead begging bad-actor countries for oil to fill the void, including Iran, Saudi Arabia, and Venezuela.

Several frustrated Americans took to Twitter to voice their displeasure at the DOI’s announcement, including former Vice President Mike Pence, who wrote: “Gas Prices are the Highest Ever Recorded and the Biden administration cancels an Alaska oil and gas lease sale? This has got to stop. Unleash American Energy Joe!”

One person questioned the motivation behind the president’s decision to nix the leases, tweeting “Anyone else get the feeling that we are being attacked by our own government? @POTUS”

“Unfortunately, this is becoming a pattern – the administration talks about the need for more supply and acts to restrict it,” another user wrote.