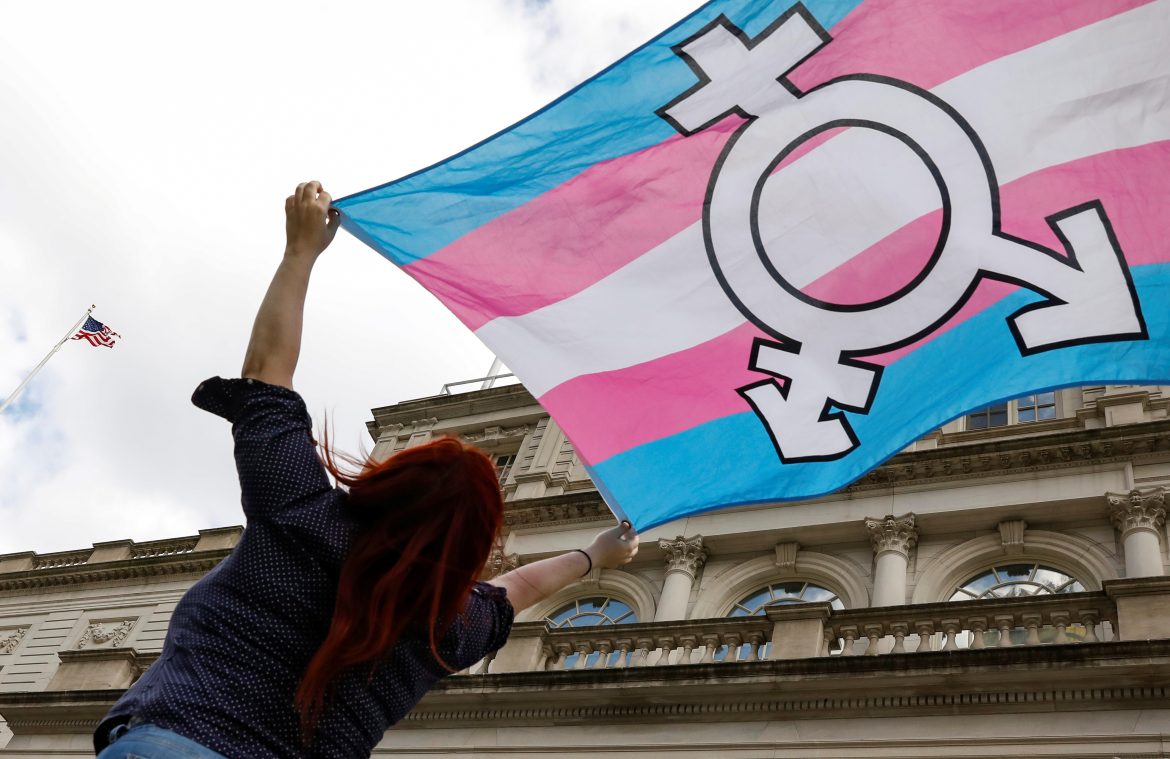 The Biden administration on Thursday marked the 50th anniversary of Title IX by announcing a slew of proposed changes to the Federal Education Amendment requiring federally funded schools to protect students from discrimination on the basis of sex. The proposed changes would extend these protections to LGBTQ+ students and redefine “sex” to mean “gender” and “gender identity.”

Biden praised the opportunities and protections Title IX has afforded women over the last five decades but said “there is more work to do.”

“As we look to the next fifty years, I am committed to protecting this progress and working to achieve full equality, inclusion, and dignity for women and girls, LGBTQI+ Americans, all students, and all Americans,” Biden said in a White House statement.

Critics say the changes would be a major step backward in women’s rights and will clear the way for schools to slap sexual harassment charges on students who fail to use gender-preferred pronouns, something already playing out in schools across the country.

Former Education Secretary Betsy DeVos, who served in the Trump administration, said changing the definition of “sex” is a “bridge too far,” according to a Fox News report.

“That they would attempt to expand the definition of biological sex through a rulemaking process, it really is a bridge too far,” she said. “And I hope that, and I trust that many people will raise their voices if what is rumored to be true actually unfolds.”

The proposal also gives higher-ed institutions broader authority in investigating and prosecuting sexual harassment and sexual assault allegations. The drafted changes include the restoration of the Obama-era “Dear Colleague” directive that allowed colleges and universities to place the burden of proof in such cases on the accused to prove their innocence, rather than the accuser proving guilt, which resulted in what critics said was an unconstitutional presumption of guilt.

Former President Trump overrode the Obama rule, saying it denied due process to those accused of misconduct.

“Bureaucracy created in our Nation’s institutions of higher education have often stacked the deck against the accused, failing to offer protections such as a presumption of innocence or adequate ability to rebut allegations,” the Trump administration said at the time.

Under Biden’s proposed Title IX changes, schools would also no longer be required to conduct live hearings in sexual misconduct cases, essentially denying the accused the opportunity to face his or her accuser in court. The proposal would further allow schools to investigate and discipline students over alleged sexual assaults that take place off campus.

“You can see this playing out in everything from using accurate pronouns to maintaining separate locker room showers on the basis of sex,” Matt Sharp, an attorney at Alliance Defending Freedom, told Fox News Digital. “They think that telling a man you’re not eligible for the women’s team is harmful and violates Title IX, and that’s simply not consistent with Title IX, its original meaning or what it’s been interpreted to mean for the past 50 years.”

“This is only one aspect of the Left’s divisive gender identity agenda,” Heritage Action executive director Jessica Anderson said. “This is about more than sports – it is about protecting women’s civil rights.”

The rule-making process allows 60 days for public comment on the proposed changes. Any changes will be finalized by the Education Department, a process that could take several months.

“We welcome public comment on these critical regulations so we can further the Biden-Harris Administration’s mission of creating educational environments free from sex discrimination and sexual violence,” U.S. Education Secretary Miguel Cardona said in a press release.