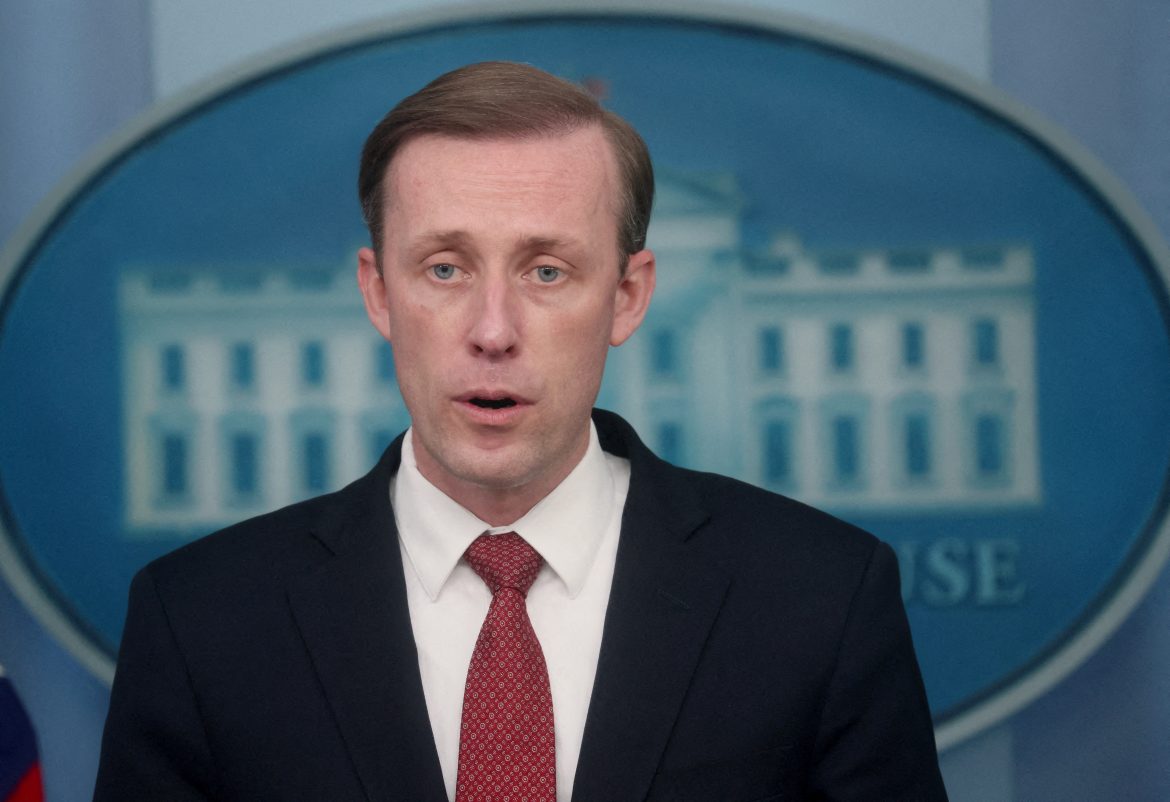 Sullivan warned that China will “absolutely” face consequences if it helps finance Russia’s war on Ukraine during an appearance on CNN’s “State of the Union” Sunday. Sullivan, however, evaded a question by host Dana Bash as to whether the U.S. considers Chinese President Xi Jinping a “co-conspirator” with Russia. He instead said that the relationship between the two Communist regimes is a “concern.”

Sullivan, along with other National Security Council and State Department officials, will discuss “the impact of Russia’s war against Ukraine on regional and global security” with Jiechi, NSC spokesperson Emily Horne said in a statement.

“We believe that China, in fact, was aware before the invasion took place that Vladimir Putin was planning something,” Sullivan said. “They may not have known the full extent of it, because it’s very possible that Putin lied to them in the same way he lied to Europeans and others,” he continued, adding, “We also are watching closely to see the extent to which China actually does provide any form of support, material support or economic support to Russia.”

The comments were made in response to intelligence reports that Russian President Vladimir Putin may be looking to Beijing for help in mitigating punishing economic sanctions from the West that has hammered the Russian economy.

“We will not allow that to go forward,” Sullivan said. China has denied the reports.

A U.S. official, speaking on condition of anonymity, said Russia has also asked China for military equipment according to an AP report, possibly confirming speculation that fierce Ukrainian resistance has taken a punishing toll on Russian forces. Numerous geopolitical experts have recently suggested that the Kremlin’s military may not be as strong as once believed.

The Biden administration is also accusing Beijing of helping Moscow spread disinformation that the U.S. is funding biological weapons labs in Ukraine in an effort to justify potential chemical or biological warfare.

Sullivan and Jiechi are additionally set to discuss ways to manage competition between the U.S. and China. The Russian war has highlighted America’s economic dependence on hostile foreign nations, including its reliance on Russian oil imports, which the White House banned last week following intense domestic pressure. America’s dependence on geopolitical rival China has now taken center stage as a major concern.

A rift with Beijing, which dominates global supply chains across several industries, could pose a serious economic threat to the U.S., as Americans are already struggling under supply chain logjams and record-high inflation. A 2020 report from The American Security Institute published by Fox News revealed that China produces 97% of U.S. antibiotics and roughly 80% of active pharmaceutical ingredients, placing control of potentially-life-saving medicine directly in the hands of the Chinese Communist Party. The U.S. economy also relies heavily on cheaply-made products and agricultural goods from China.

The Biden administration’s push for clean energy has further increased America’s dependence on China for mineral resources needed to create alternative energy sources like solar, wind, and battery technologies. China owns more than half of the world’s key minerals like cobalt, lithium, and rare-earth metals and also dominates the rest of the world in its ability to process and refine them.

The issue may be further complicated by the Biden family’s personal financial ties to the communist regime. The president’s son, Hunter Biden, whose business ties to Beijing date back to his father’s two terms as vice-president, helped facilitate a $3.8 billion deal giving a Chinese company ownership of the world’s largest cobalt mine last November. Several conservative lawmakers and news outlets have suggested Hunter’s financial connections to Beijing may have contributed to President Biden’s continued failure to hold China accountable for the COVID-19 global pandemic, which many believe originated from a research lab in Wuhan.

Xi is no doubt following the war closely and carefully weighing his options in aligning himself with Putin, while also considering his next move, if any, in his longstanding aspiration to forcibly restore independent Taiwan to the mainland.