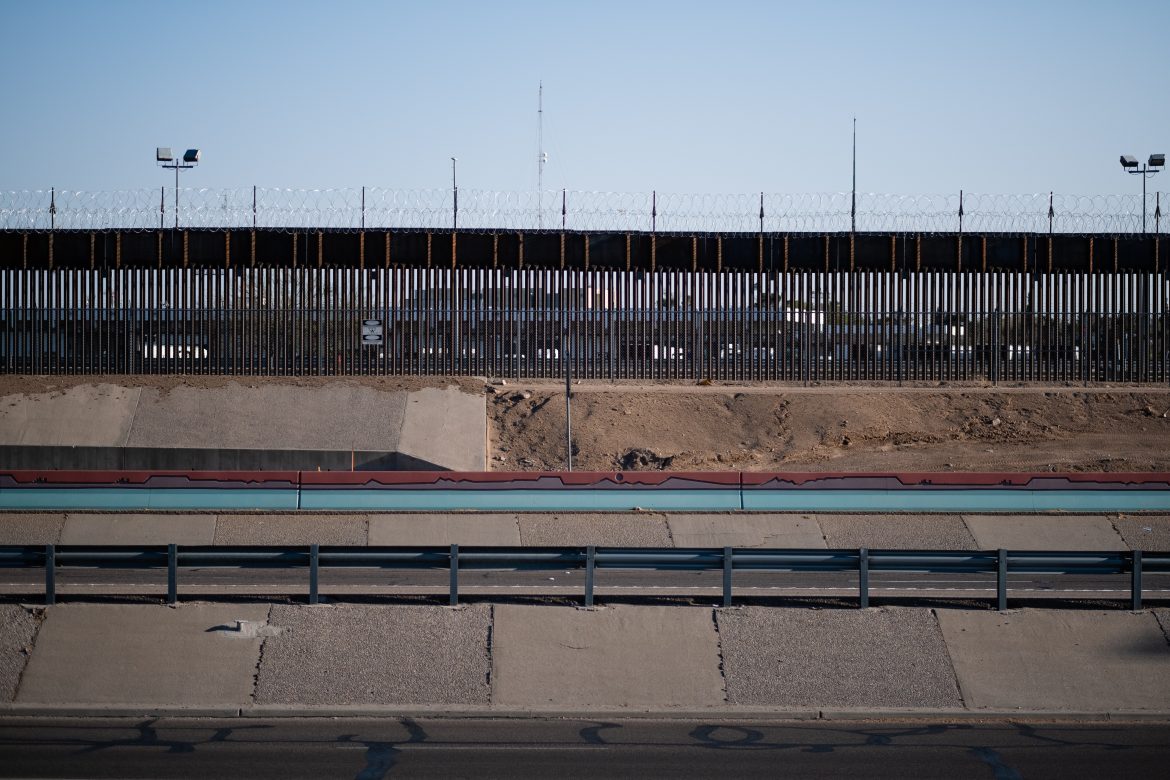 The attorneys general of Texas and Missouri joined forces Thursday to file a lawsuit seeking to force the Biden administration to continue building a border wall along the southern U.S. border.

In a pair of press releases, Ken Paxton of Texas and Eric Schmitt of Missouri, both Republicans, announced the lawsuit was meant to force the federal government to use the $1.375 billion allocated by Congress in 2020 to construct the barrier.

“Time and again, the Biden administration has refused to take concrete action to quell the worsening border crisis, inviting the cartels and human and drug smugglers to take advantage of our porous border,” Schmitt said. “Without a border wall, illegal immigrants, coyotes, and bad actors can simply march across our southwest border and into the interior. The border wall needs to be built, the funds have been appropriated to continue to build the wall, and yet the Biden Administration outright refuses to do so.”

Construction crews had begun working on the wall when then-President Donald Trump was in office.

On Jan. 20, shortly after his inauguration, President Joe Biden ordered a “pause” in the construction of the border barrier. As reported by the Associated Press, this proclamation stopped the work but didn’t end the contracts.

Through their official filing, Paxton and Schmitt allege this pause, which was enacted by the Department of Homeland Security at the direction of President Biden, was both illegal and unconstitutional.

“The President had neither constitutional nor statutory authority to refuse to spend funds Congress authorized mandating the construction of the border wall,” the lawsuit reads, “and thus [Homeland Security] acted without any authority to implement the January 20 Proclamation, including cancelling contracts entered into for the purpose of building the border wall.”

Both Paxton and Schmitt were a part of a lawsuit that resulted in the Supreme Court upholding the Trump-era “Remain in Mexico” policy, which Biden had previously rolled back. As of mid-October, the Biden administration was still working to reinstate this policy, which requires asylum seekers to wait in Mexico while their cases are adjudicated.

“I will not sit idly by while this administration wreaks more havoc on our state,” Paxton said, later adding, “I won’t rest until Texas is safe from the disaster [Biden] created and the disaster he continues to investigate.”