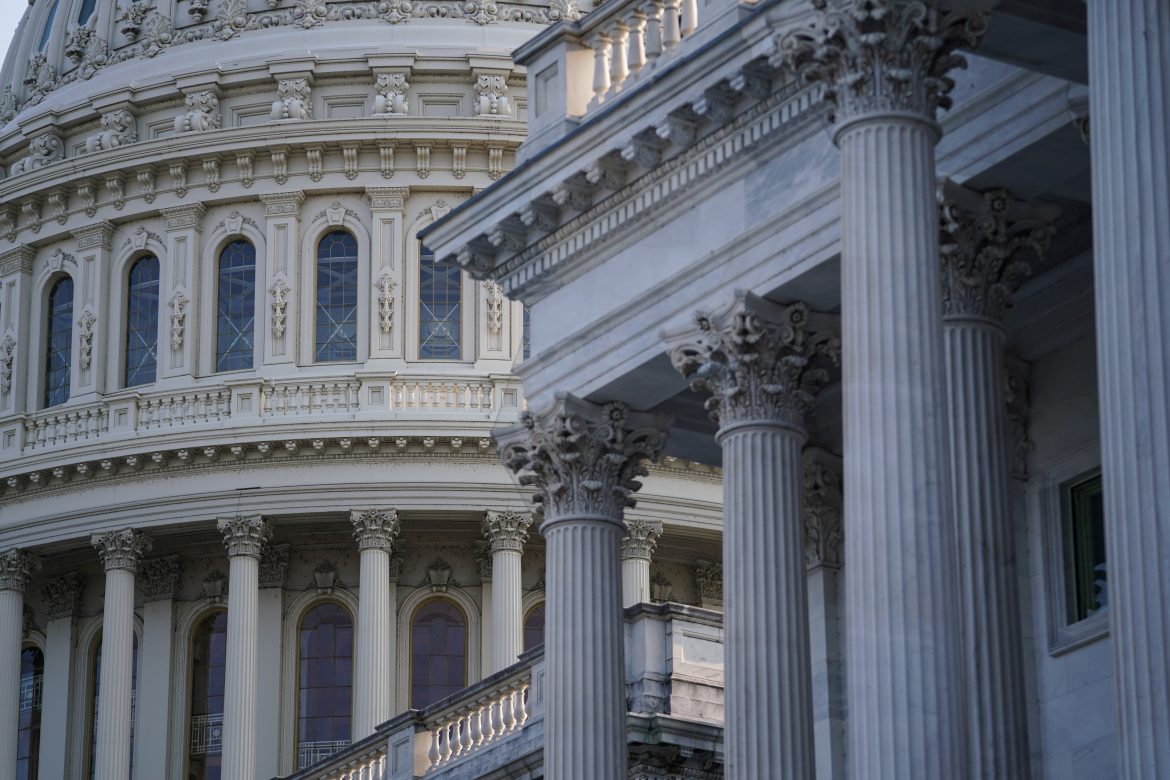 The Department of Homeland Security on Monday announced its intention to seek a rule change that would “preserve and fortify” the United States’ Deferred Action for Childhood Arrivals (DACA) policy.

DHS indicated in a press release that it would publish a notice of proposed rulemaking on Tuesday with the intent of reinstituting the 2012 parameters of what is better known as DACA.

“The Biden-Harris Administration continues to take action to protect Dreamers and recognize their contributions to this country,” Secretary of Homeland Security Alejandro Mayorkas said in the release.  “This notice of proposed rulemaking is an important step to achieve that goal.  However, only Congress can provide permanent protection.  I support the inclusion of immigration reform in the reconciliation bill and urge Congress to act swiftly to provide Dreamers the legal status they need and deserve.”

The proposed rule change would cause DACA to operate as it did under what is known as the 2012 Napolitano Memorandum, named after former Secretary of Homeland Security Janet Napolitano.

Napolitano’s memorandum made it U.S. policy that Dreamers, people who were brought to the United States illegally while young children, would not be targeted for deportation. Additionally, the memorandum urged DHS officials to exercise “prosecutorial discretion” in matters pertaining to Dreamers.

DACA did provide a pathway to citizenship for Dreamers, but this measure was included in the DREAM Act, which has never passed Congress.

“The rule embraces the consistent judgment that has been maintained by the Department—and by three presidential administrations since the policy first was announced—that DACA recipients should not be a priority for removal,” the release reads.

The rule change cannot move forward for at least 60 days, the amount of time the proposal must remain open for public comment.

Democrats have sought to reinstitute DACA since 2017, when then-President Donald Trump rescinded the expansion of the program.

In July, U.S. District Judge Andrew S. Hanen found that DACA circumvented the legislative process by giving authority to DHS rather than Congress to address the matter of citizenship.

Hanen’s decision did not affect those already enrolled in DACA; it only prevented new enrollees. However, the ruling was a blow to the bill inasmuch as it could be used as precedent for future DACA changes.

A Democratic effort to append DACA legislation to the much-discussed budget bill was quashed last week.

Senate parliamentarian Elizabeth McDonough, a registered independent and former immigration attorney, ruled the Democrats’ DACA plan did not satisfy the requirements for passage via reconciliation. This meant the measure would have required a 60-vote rather than simple majority for passage.