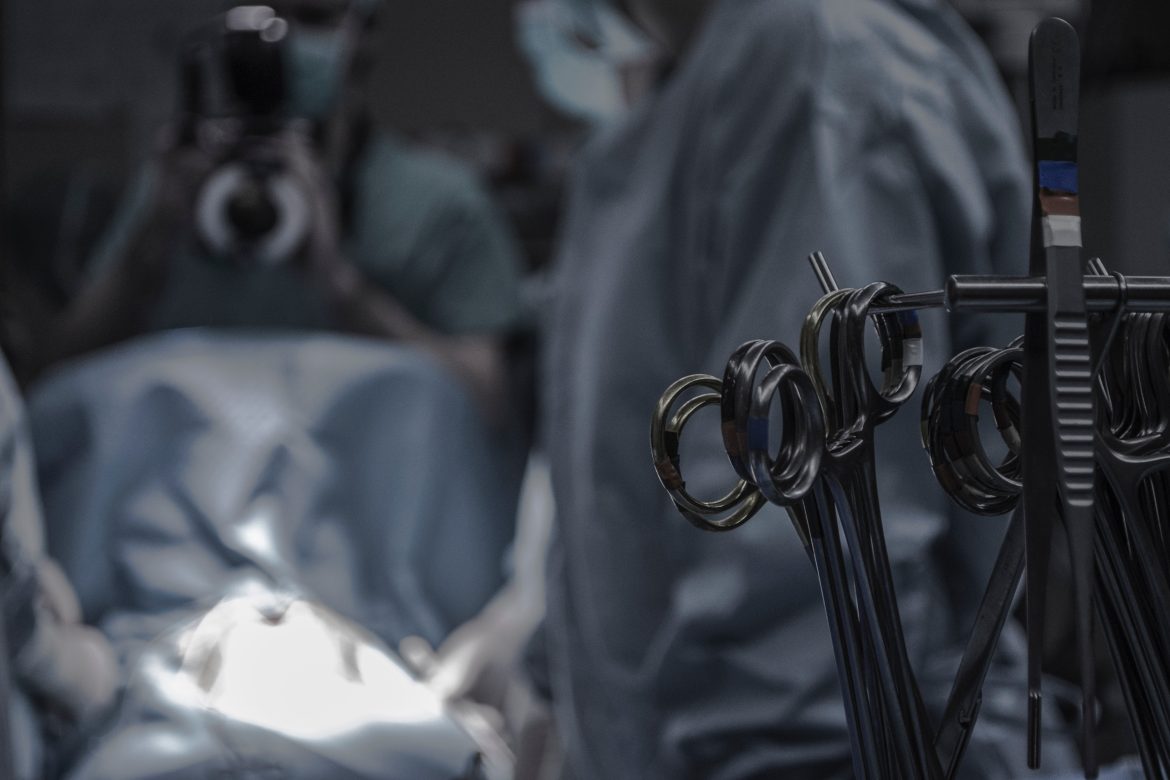 Health and Human Services Secretary Xavier Becerra recently signaled the Biden administration believes transgender treatments for “children and adults” should be funded by taxpayer dollars, according to documents obtained by the Daily Caller.

“The Biden-Harris Administration supports the upcoming release of the World Professional Association for Transgender Health (WPATH) Standards of Care Version 8 and believes that all children and adults should be afforded life-saving, medically necessary care. Payers, both public and private, should cover treatments which medical experts have determined to be medically necessary,” Becerra said in written testimony submitted to the House Committee on Education Labor on Nov. 29.

The WPATH  Standards of Care Version 8, referenced by Becerra, was released on Sept. 6 of this year. Days later a correction was issued removing sections on “minimal ages for gender-affirming medical and surgical treatment for adolescents,” the Daily Wire reports.

Becerra’s testimony came in response to questioning from Rep. Mary Miller (R-Ill.) concerning transgender surgery on minors and whether such procedures will be covered under government medical assistant programs.

In her questioning, Miller directly asked the secretary if a sex-change operation on a child is “child abuse.”

Becerra obfuscated, writing: “Medical care is between a patient, their family, and their health care provider. The Department is focused on ensuring that care is not stigmatized or denied based on a youth’s gender identity as consistent with the law.”

He added, “As stated in our fact sheet: ‘Gender affirming care is a supportive form of healthcare. It consists of an array of services that may include medical, surgical, mental health, and non-medical services for transgender and nonbinary people. Gender-affirming care is patient-centered and treats individuals holistically, aligning their outward, physical traits with their gender identity.’”

Miller also asked,  “[Will] doctors be allowed to perform sex change operations on children without their parents’ consent?”

“HHS is not in the practice of medicine and would recommend consulting with medical associations regarding standards of care,” Becerra replied. “Generally speaking, care is between a patient, their family, and their health care provider.”

Becerra and WPATH’s claims that “gender-affirming” care is “life-saving” are, apparently, entirely based on a single study conducted by the University of Washington (UW) and the Seattle Children’s Hospital (SCH). In August, FISM News reported that UW and SCH had manipulated data in the study in order to support pro-transgender treatments, and then actively covered up the manipulation when it was discovered by journalist Jesse Singal.

Despite the manipulation and cover-up, mainstream media, leftist politicians, and transgender activists have continued to repeat the study’s claims that such treatments are “life-saving,” despite substantial evidence — even within the study — to the contrary.