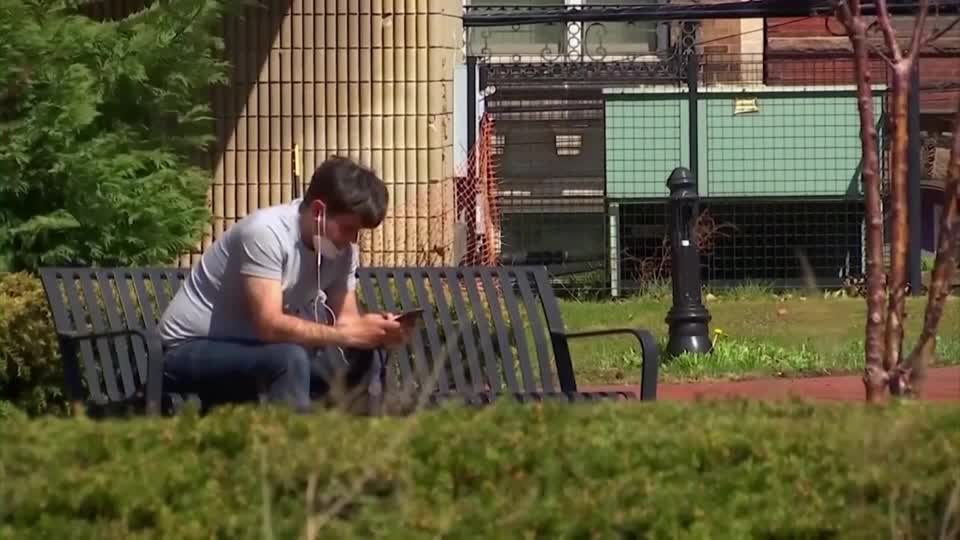 The Department of Education has approved $6.8 billion in student debt relief for over 110,000 Americans, with the average borrower eligible for $60,000 in student loan forgiveness.

The loan relief is a result of the Biden Administration’s changes to the Public Service Loans Forgiveness (PSLF) Program, a 2007 law signed by then President George W. Bush that offers student loan forgiveness for nonprofit and government employees. The law was supposed to allow recipients to cancel their loans after 10 years or 120 payments. However, in practice few have been able to take advantage of the program due to technicalities in the law that rendered most borrowers as ineligible.

In October, the Department of Education announced temporary changes to the PSLF, such as the reassessment of borrowers’ timelines and the counting of payments that were previously considered ineligible. The new rules are in effect until Oct. 31 and will affect 0.26% of Americans with student debt.

The Biden Administration is facing increased urgency to address student debt, an issue that affects over 43 million Americans who owe a collective $1.6 trillion in federal student loans, as the current federal moratorium on student loan repayment is set to expire Sept. 1. The moratorium was originally put in place by the Trump Administration in 2020 in response to the COVID-19 pandemic, and Biden has extended it several times throughout his presidency.

The President is also currently considering executive action that would forgive up to $10,000 in student loans for lower-income Americans. On Tuesday, White House press secretary Jen Psaki told reporters, “The president talked, back on the campaign, about taking steps or looking at steps to help people making less than $125,000 a year, so that is the frame through which he’s making considerations at this point.”

The issue of student loan forgiveness is a major source of contention within the Democratic Party, with many on the left pressuring the Biden Administration to do more to address student debt. During the Democratic primaries in the leadup to the 2020 presidential election, then-candidate Elizabeth Warren proposed canceling $50,000 in student loans for 95% of borrowers. At the time, Biden agreed with the idea of student debt forgiveness, but suggested reducing the amount to $10,000.

The president repeated his commitment to the more modest price tag last week, telling reporters, “I am not considering $50,000 debt reduction. But I’m in the process of taking a hard look at whether or not there will be additional debt forgiveness.”

Biden’s team is now examining whether or not the president has the legal authority to cancel student loans through executive action, as well as weighing the electoral implications of such a move ahead of the 2022 midterm election. While student debt forgiveness would likely energize the president’s Democratic base, such action comes with great electoral risk of alienating moderates and those who have already paid off their loans.

David Frum writes in an op-ed for the Atlantic, “The issue offers little political benefit to Biden… [T]he percentage of Americans who rate student debt as a top concern is too small for pollsters even to measure. But if carried out, student-debt relief could bring large downside risk because it so obviously involves a transfer of wealth from average-income Americans to the most energized, but also more advantaged, parts of the Democratic coalition.”