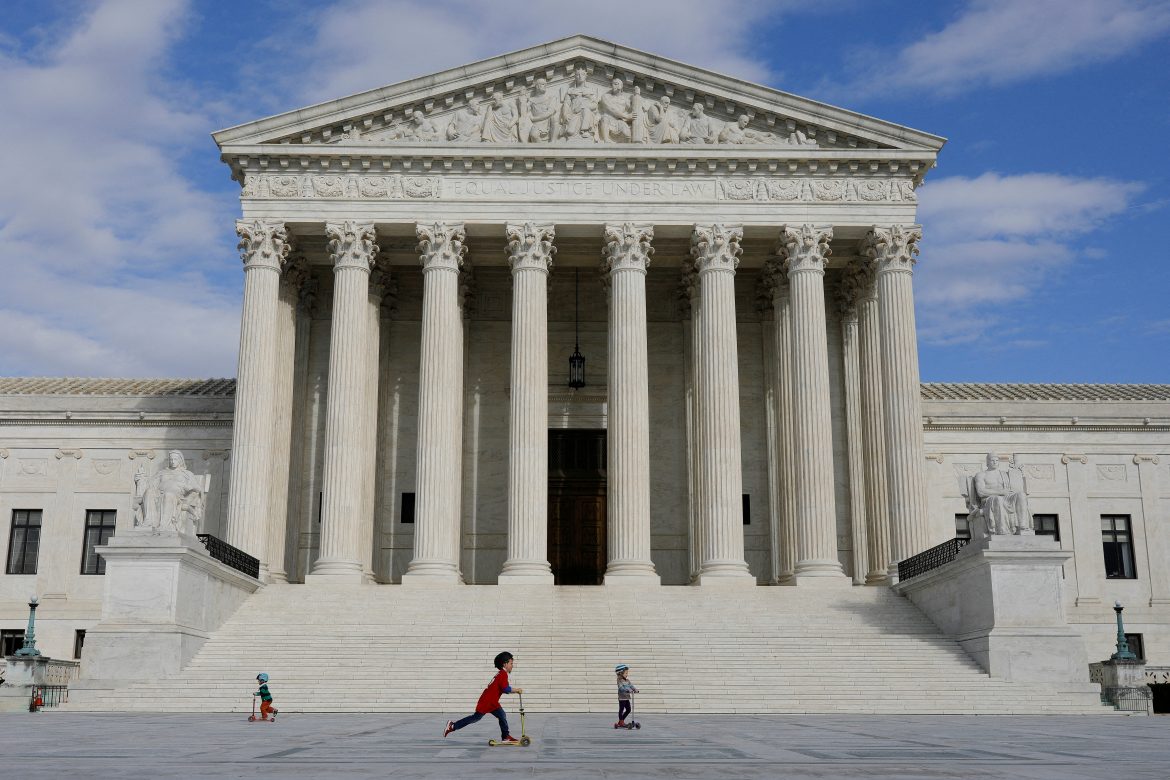 The Biden administration on Wednesday asked the Supreme Court to intervene in a lawsuit requiring reinstatement of the Trump-era “Remain in Mexico” policy, officially titled “Migrant Protection Protocols” (MPP). Shortly after President Biden assumed office, the Department of Homeland Security ended the program which had required migrants seeking entry at the U.S. southern border to remain in Mexico until the time of their asylum hearings.

Earlier this month, the U.S. 5th Circuit Court rejected the White House’s appeal to allow its termination of MPP, upholding a lower court’s ruling that the DHS improperly ended the policy. Trump-appointee Judge Andrew Oldham said the Biden administration’s effort to scrap MPP was “as unlawful as it is illogical.”

The case stems from lawsuits by Texas and Missouri arguing that the policy aimed at stemming the flow of illegal immigrants into the U.S. is a necessary and “common sense” approach to asylum law. As a result of the lower court decisions, the Biden administration was forced to revive the policy, although, thus far, it has only been implemented in El Paso, Texas.

In its petition to the Supreme Court, the Department of Justice (DOJ) argues that the case merits review because the previous decisions were based on “erroneous interpretations” of federal laws; specifically, the Immigration and Nationality Act and the Administrative Procedure Act.

The Department further asserts that the lower court was off base in its determination that a memo from DHS Secretary Alejandro Mayorkas seeking to end MPP had no legal effect, arguing that Mayorkas followed proper procedure and that the appeals court’s decision “ignored bedrock principles of administrative law.”

“In short, the lower courts have commanded DHS to implement and enforce the short-lived and controversial MPP program in perpetuity. And they have done so despite determinations by the politically accountable Executive Branch that MPP is not the best tool for deterring unlawful migration; that MPP exposes migrants to unacceptable risks; and that MPP detracts from the Executive’s foreign-relations efforts to manage regional migration,” the petition stated.

Immigration advocates argue that the “Remain in Mexico” policy violates U.S. statute as well as its obligation to safely accommodate asylum-seekers waiting for their applications to be processed.