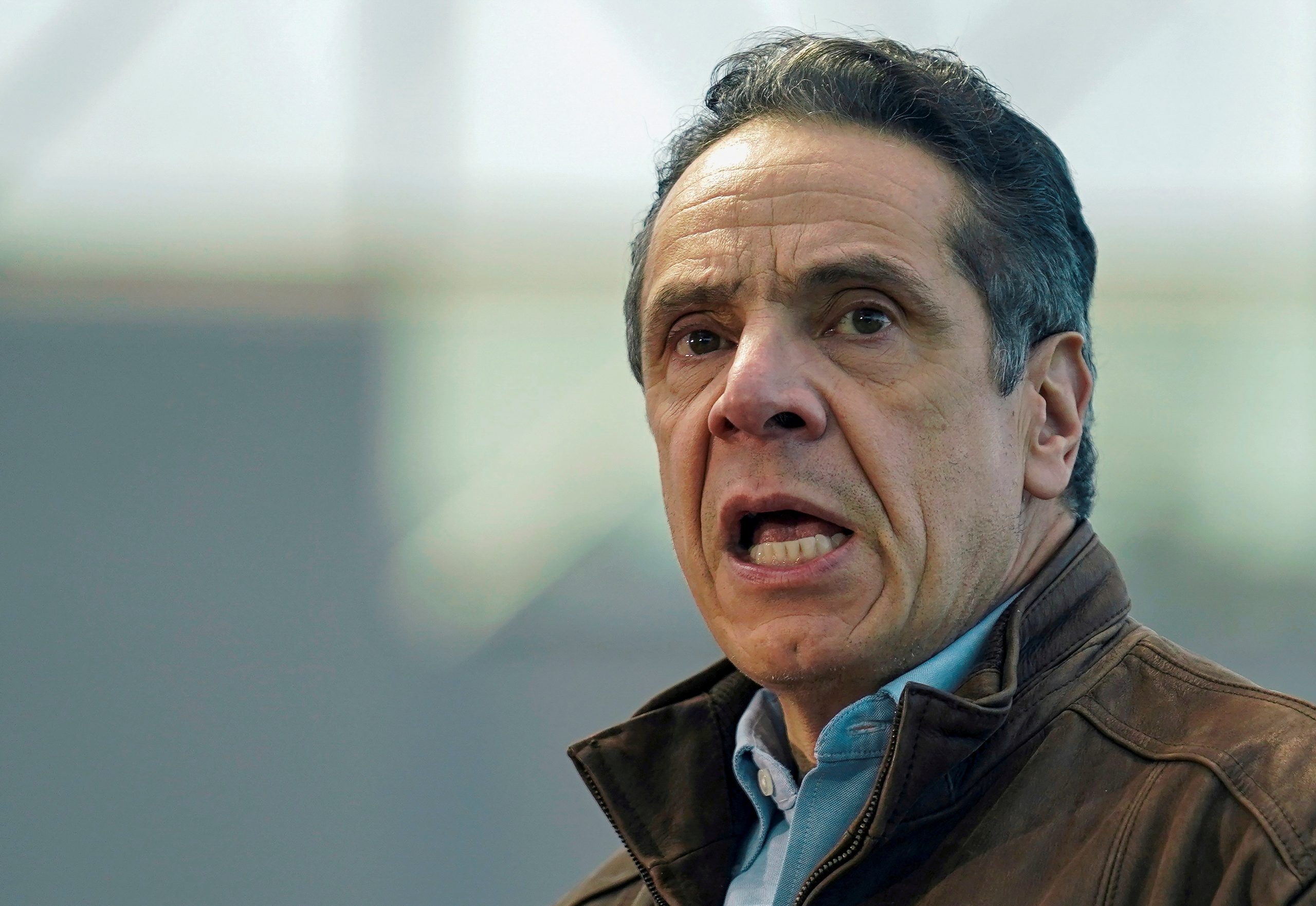 In an interview with ABC’s George Stephanopoulos, President Joe Biden said he believes New York Governor Andrew Cuomo should resign if the sexual harassment accusations against him are true, adding that if that’s the case, Cuomo will likely “end up being prosecuted, too.”

Biden told Stephanopoulos, “A woman should be presumed to be telling the truth and should not be scapegoated and become victimized by her coming forward . . . But there should be an investigation to determine whether what she says is true. That’s what’s going on now.”  Biden reiterated that he doesn’t know whether the allegations are true, but he said they should be taken seriously.

EXCLUSIVE: @GStephanopoulos on Gov. Andrew Cuomo: "If the investigation confirms the claims of the women, should he resign?"

President Biden is no stranger to sexual assault allegations himself. During the 2020 presidential campaign, one of his former senate staffers, Tera Reade, accused Biden of assaulting her in 1993. The allegation was largely ignored by major outlets outside of extensive reporting by Fox News. Biden released a statement denying the allegation.

Until recently Biden, has been silent on Cuomo’s myriad of scandals, and while he has commented on the harassment allegation, the President has been loath to discuss New York’s coverup of nursing home deaths.  In February, Biden met with Cuomo to discuss the pandemic, but the White House said the nursing home deaths were not covered.

Meanwhile Cuomo says he will not resign, but welcomes the continuation of the investigation. As of now, seven women have accused the governor of inappropriate comments and touching, with one woman saying Cuomo had groped her under her shirt. Cuomo denies having ever touched anyone.  New York State’s Assembly Speaker is looking to have the accusers testify under oath saying, “They may have made false statements. I don’t know.”