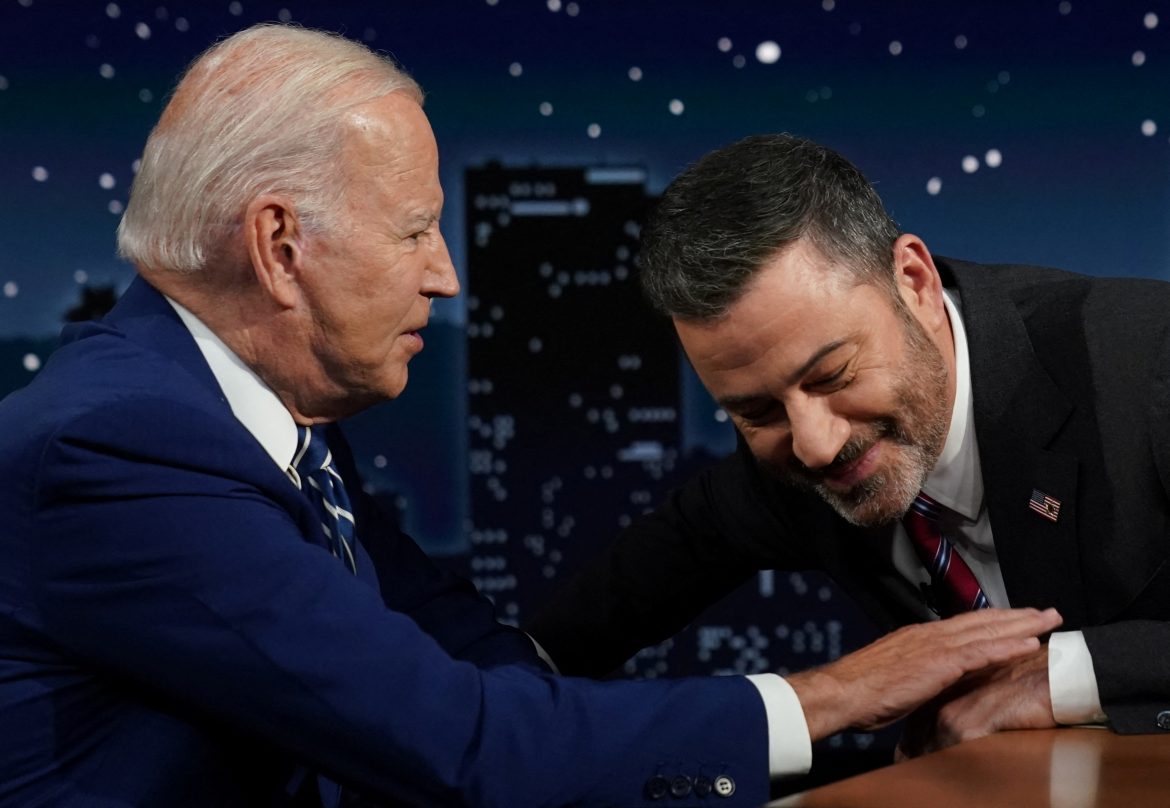 Biden said on “Jimmy Kimmel Live” that his “team is looking at possible executive orders,” alluding to the possibility that the executive branch could somehow thwart any Supreme Court ruling that would put abortion rights in jeopardy. However, he avoided commenting on what those orders might be.

Many Republicans and even Democrats innately understand that, in reality, very little can be done at the federal level to stop the potential Supreme Court decision that will end Roe v. Wade.  In the leaked draft opinion that incited this rabid abortion debate, Justice Samuel Alito seems to agree with the late Justice Antonin Scalia, saying, “Without Roe, the decision devolves, appropriately, to the political class – legislatures and elected officials.”

After the president’s threat of executive orders, he seemed to quickly pivot by focusing on the legislative battle to preserve a woman’s right to choose.  He went on to say, “It’s clear that if, in fact, the decision comes down the way it does and these states impose the limitations they’re talking about, it’s going to cause a mini revolution and they’re going to vote a lot of these folks out of office.

With executive branch options seemingly unrealistic, Democrats in Congress have vowed to fight this war legislatively.  The U.S. House of Representatives passed the Women’s Health Protection Act in May, only to see it die in the Senate as proponents of the bill failed to get 60 senators to vote for it.  The Women’s Health Protection Act laid out broad protections and expansions of abortion rights.

Biden’s comments come just one day after a man who was arrested near the home of Supreme Court Justice Brett Kavanaugh told officers that he wanted to kill the Supreme Court justice.  This is just the latest in a series of comments/threats by those on the left that have continued to fuel this fiery debate leading up to the Supreme Court’s ruling on the Dobbs case.