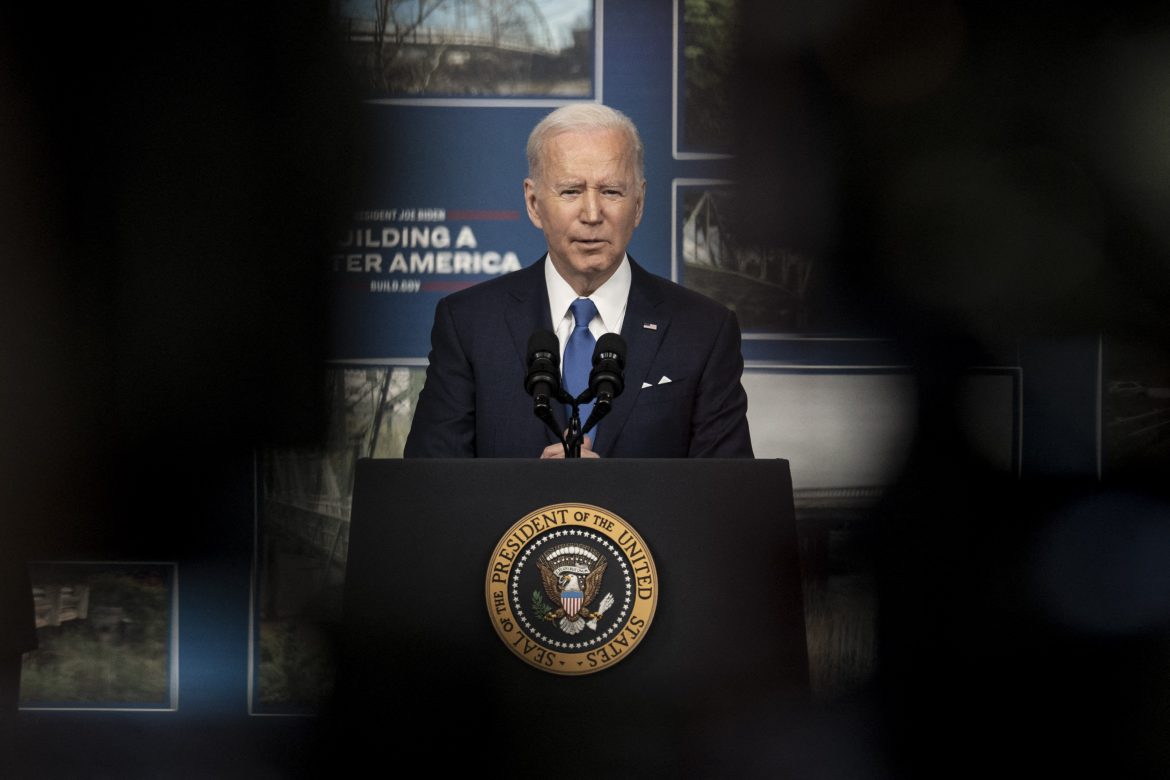 President Joe Biden pressed social media companies to censor any COVID information that does not align with the mainstream narrative as part of a speech on Thursday.

The remarks were meant to focus on the use of military health personnel to support understaffed hospitals across the nation, but Biden segued to make an appeal to the unvaccinated and media companies, stirring up more controversy.

In his comments aimed at the unvaccinated, he said, “There are others sitting on the sidelines, and worse, standing in the way. If you haven’t gotten vaccinated, do it. Personal choice impacts us all, our hospitals, our country.” The remarks further highlight how the president continues to use his platform to further divide Americans, by pushing the idea that the unvaccinated are endangering the country.

Biden then turned his attention to social media companies, seeking their help in censoring what he called “misinformation”:

I make a special appeal to social media companies and media outlets: Please deal with the misinformation and disinformation that’s on your shows.  It has to stop. COVID-19 is one of the most formidable enemies America has ever faced.  We’ve got to work together, not against each other. We’re America.  We can do this.

The New York Post (NYP) published an article in July discussing the Biden administration’s troubling definition of misinformation, stating “This censorship by proxy is especially troubling, because the ‘misinformation’ that offends Biden and Murthy isn’t limited to verifiably false statements about COVID-19 vaccines, such as claims that they cause infertility or alter human DNA. It also includes messages that are accurate but ‘misleading,’ which could mean they discourage vaccination by emphasizing small risks, noting that vaccines aren’t completely effective or raising questions about the methodology of vaccine studies.”

Censorship based on this definition of misinformation has been a consistent issue throughout the COVID-19 pandemic, with major media outlets and companies working with the government to streamline their messaging and suppress dissenting opinions.

One recent example is Twitter’s permanent suspension of Republican Congresswoman Marjorie Taylor Greene’s account, which was based on the company’s COVID-19 misinformation policy. This was not the first time the Congresswoman was censored by the Big Tech company.

Once Biden finished his remarks on Thursday, outbursts began from the media outlets present, desperate, much like the American public, to have their questions answered, such as:

“Mr. President, do you have a message for vaccinated Americans who are wondering why they should continue to restrict their activities, given that your health officials say most Americans will get COVID at some point?”

The President assured them that they would “talk about it later,” and no questions were answered. As his aides herded the media out of the room, the president could be seen sinking back in his chair in a defensive stance with his arms crossed.

A last straggling reporter was heard saying, “Maybe a press conference soon, Mr. President?  We look forward to that.”

To which he smirked and simply said, “Me too.”

His full remarks can be found here.