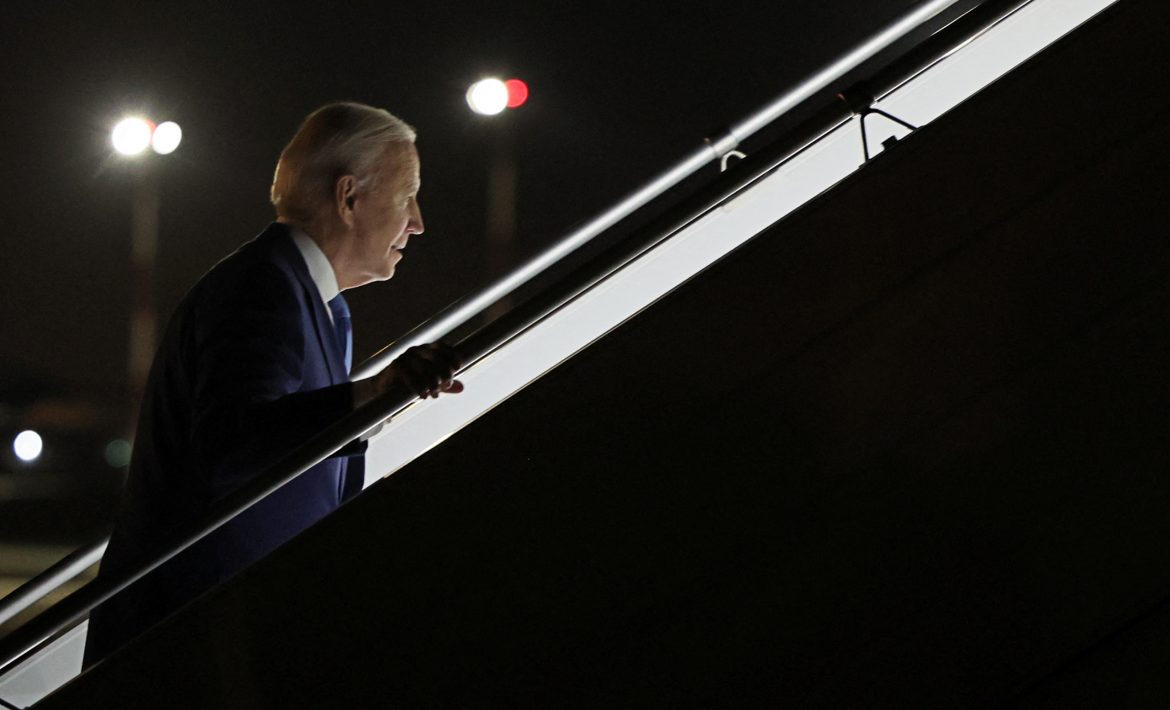 As first reported by the Washington Post, when President Biden rolls out his full budget proposal next week – likely Monday – a centerpiece will be a proposed minimum tax of 20% for all households with an income greater than $100 million.

According to the fact sheet, Biden believes such a tax would reduce the national deficit by $360 billion over the next decade.

“President Biden is a capitalist and believes that anyone should be able to become a millionaire or a billionaire,” the fact sheet reads. “He also believes that it is wrong for America to have a tax code that results in America’s wealthiest households paying a lower tax rate than working families.”

The new proposal would force affected taxpayers to pay the new minimum rate on their full income, which would include standard income as well as stock market gains.

It is unlikely Biden’s plan gains any support from among Republicans, and it could face resistance from the Moderate Left.

The billionaires minimum tax is the latest in a series of attempts by Democrats to increase the intake of taxes from the top 1% of American earners. Previous efforts have not resulted in much headway.

Last fall, Sen. Ron Wyden (D-Ore.), chair of the Senate Finance Committee, proposed what he labeled a “Billionaires Income Tax” that would have, in theory, funded Build Back Better, Biden and the Democrats’ massive social spending bill that died after two Democratic senators, Joe Manchin of West Virginia and Kyrsten Sinema of Arizona, refused to back it.

Like Build Back Better, Wyden’s tax proposal failed to gain the necessary support.

While Build Back Better, as a program, is likely consigned to historical footnote, the belief is that President Biden hopes to push through individual components from Build Back Better that would be agreeable to Manchin and Sinema.

As one of Manchin’s key concerns with Build Back Better was the government’s ability to pay for the program without exponentially increasing national debt, Biden likely hopes that demonstrating a new stream of tax revenue will sway at least Manchin.

Another former Hillsong leader has been accused of sexual abuse