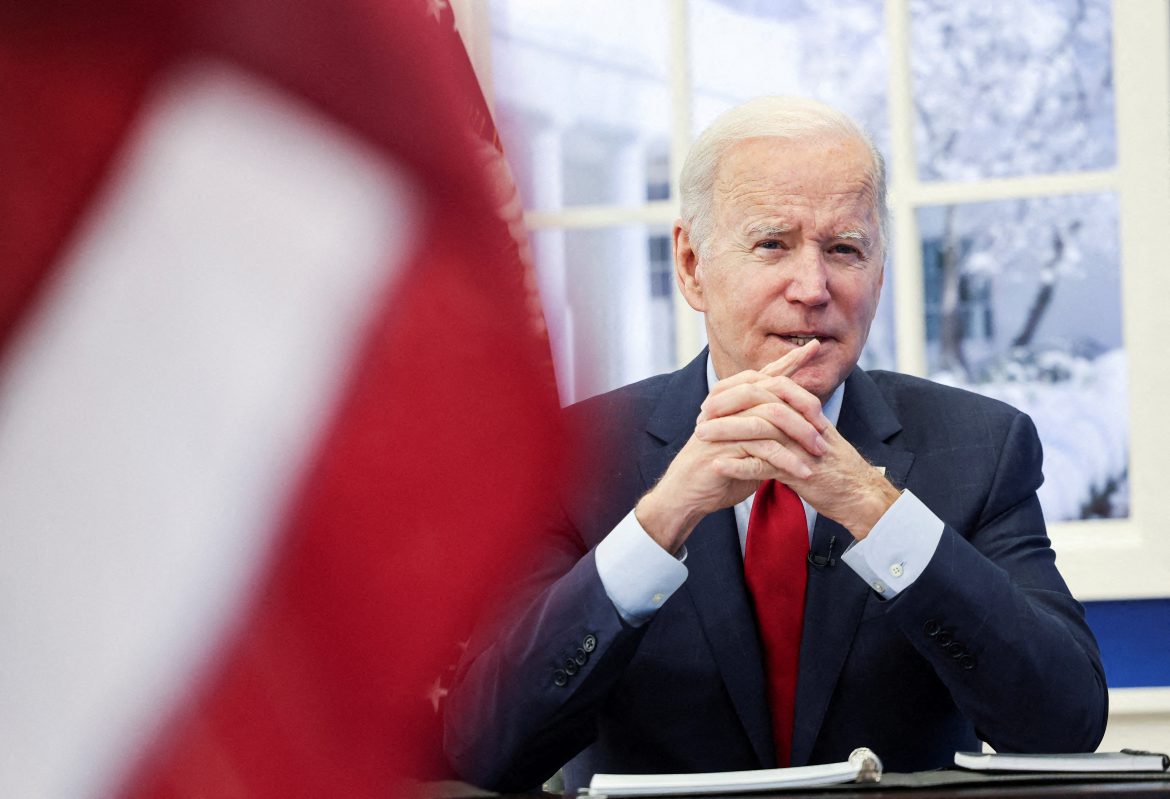 President Joe Biden has reportedly spent more than 25 percent of his time in office on vacation, according to a report in The National Pulse.

Of the 348 days that Biden has been in office (as of Jan. 4, 2022), 95 of them have been spent vacationing (away from Washinton D.C. and not traveling for official purposes). The primary place he frequents is his personal residence in Delaware.

The publication points that what is deeply concerning about this trend is that the president’s tenure in office has arguably been one of the most crisis-ridden times in modern history. This would seem to necessitate more input from the nation’s leader than what it would require under normal conditions.

Some of the trips that the president has taken since taking office include a trip back to Delaware just two and a half weeks after his inauguration, and a number of back-and-forth trips to his state for what have been branded as “personal time,” something that has been lauded by the media as worthy of congratulations.

“By October 2021, Biden had sought refuge in Delaware at least 25 times. Only on one vacation did he take time away from relaxing to do his job, when he visited Dover Air Force Base for the homecoming of the 11 service members killed in a suicide bomb attack in Kabul, Afghanistan,” the National Pulse reported. “The service members were murdered in the terror attack during Biden’s failed exit from Afghanistan and Biden was mostly noted for repeatedly checking his watch that day, for when he could leave.”

The New York Post reported on Dec 27th that Biden was making his 31st visit to Delaware, after the surge of Omicron reports made his plans to visit Puerto Rico impossible. With just over 11 months in office, 31 visits to his home states makes for an average of almost three visits a month, every month, since taking office.

Additionally, the president has been criticized for his choice to vacation during the fall of Kabul.

The Washington Times reported at the time that “President Biden didn’t alter his plan for vacation time at Camp David over the weekend as the Taliban roared across Afghanistan and other crises mounted on the home front,” causing intense criticism from Americans who were already concerned about the troop withdrawal from the area.

While Biden has made time for multiple leisure trips, he has entirely avoided the southern border, even though many see this to be one of the biggest crises facing the country. The border has seen the largest influx of illegal immigrants in history under Biden’s watch, alongside a massive spike in drugs and organized crime flooding into America due to his lax policies.

It has also been pointed out that each time the president retires to his multi-million-dollar Wilmington, Delaware beach house, the Department of Natural Resources and Environmental Control is forced to shut off the immediate area. While the local law enforcement attempts to keep the area shut down as briefly as possible, the decision is ultimately up to the president’s protection team.

Russia sends troops to Kazakhstan to put down deadly uprising