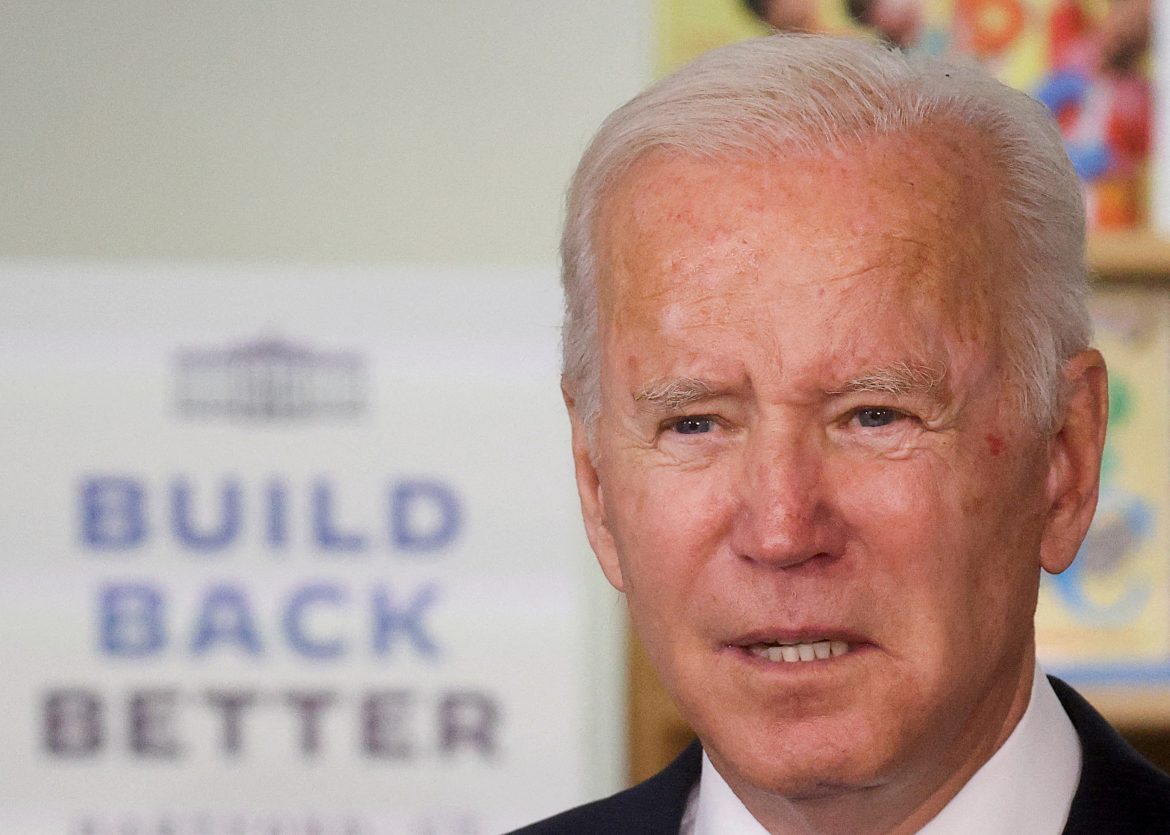 President Biden is set to hold his first news conference in months today, on the eve of the anniversary of his inauguration, with his administration planning a public reset of his tarnished image.

Senior White House officials say Biden will not be announcing any changes to his agenda but, instead, will “speak directly” to Americans, making it clear the administration thinks his waning popularity is a problem of messaging rather than policy failures. Biden’s popularity is at an all-time low, with a recent Quinnipiac poll showing the president’s approval rating has plummeted to 33%.

Today’s presser will be the 10th for Biden since he took office and comes at a time when two of his key agenda items remain stalled in Congress.

The president is expected to host 30 reporters in the East Room at the White House at 4:00 p.m. (EST) in what will be his second solo formal news conference as his tumultuous first year in office comes to a close. He is likely to face a barrage of questions concerning tensions with Russia and his administration’s rocky COVID-19 response during a rare back-and-forth with the press, according to Reuters. The nation’s struggling economy is also likely to be a topic of discussion.

The open format is expected to take place despite the fact that President Biden and several aides have expressed growing frustration with the press for its increasingly critical coverage of his presidency.

Biden takes the podium amid escalating concerns in the West that Moscow is preparing to invade Ukraine. At home, Biden’s push for voting reforms have failed to generate the necessary support in Congress, while his massive social spending bill remains on ice.

Meanwhile, Democrats are fighting to retain their control of Congress as the party continues to hemorrhage supporters, evidenced by a new Gallup poll showing a 14-percent shift in voter party preference toward the GOP.

White House aides have framed today’s speech as a chance for the beleaguered president to convince Americans that his first year in office has been a success by touting rising vaccination rates and job numbers. It will also provide Biden with an opportunity to lay the groundwork for his administration’s plans for the next year, which he will expand on in his March 1 State of the Union address to Congress. He hopes to use that address to present a more hopeful message to Americans, official say.

White House spokesperson Jen Psaki on Tuesday told reporters, “The job is not done yet, but we have a plan to address the challenges we’re facing and we’re going to stay at it.”

Biden has held only nine press conferences since he took office, of which only six were solo, and frequently declines taking any questions from reporters.